Community Posts with Keyword Leonidas All 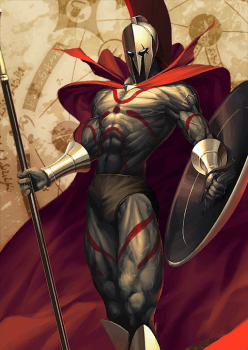 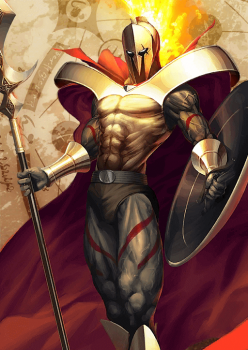 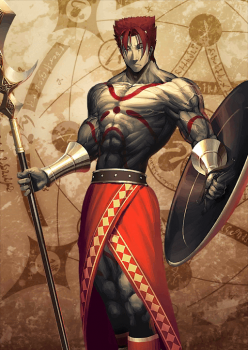 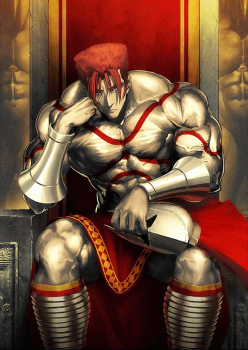 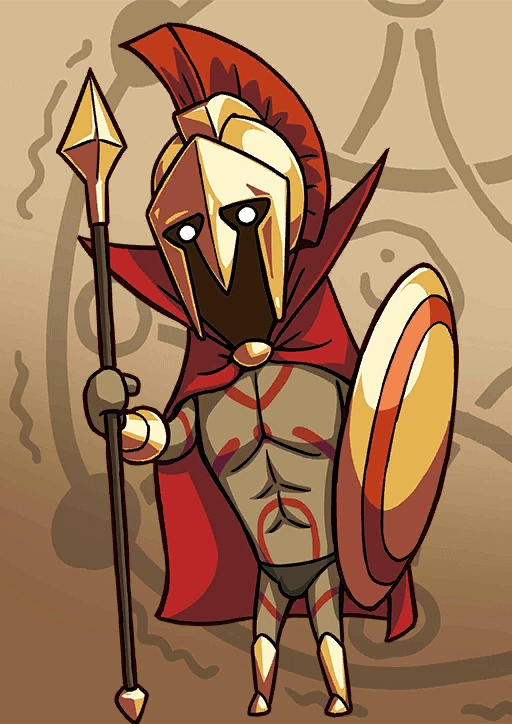 Struggle of Three Hundred A+

Guardian of the Flaming Gates

When equipped to Leonidas,
Increase Buster Card effectiveness of all allies by 15% while on the field.

As one of the few Servants possessing a three-turn Taunt, Leonidas’ low rarity means that he is accessible to most players. Compared to his alternatives, he takes a whole different direction; sacrificing Taunt consistency with offensive supporting capabilities - primarily the Buster buff and critical stars he provides. This turns Leonidas into one of the best choices for fast-paced Buster-oriented teams, and he synergizes well even with non-Berserker Buster Servants.

The glaring weakness in Leonidas’ kit is that his three-turn Taunt is built-in to his NP, resulting in the aforementioned lack of consistency - though fortunately, one of his skills also has a one-turn Taunt, which somewhat makes up for it. While he has a huge NP gain buff, he only has one Arts card which means that he would often be reliant on the enemies’ hitcount to gain a lot of NP defensively.

With three Buster cards including his NP, a Buster buff, and the ability to generate some critical stars, Leonidas’ capability to make his allies hit way harder is excellent for teams designed to end fights quickly. He is also able to provide solid short-term protection, which is something often needed by Buster Servants.

Leonidas is unique in his potential to direct attacks to himself for four turns straight with his taunt skill and NP. He is assisted in this regard by his good short-term durability, provided by his NP’s defense buff as well as his Guts skill.

As Leonidas’ three-turn Taunt and defense buff are built-in to his NP, he is often unable to provide sufficient defensive assistance without it, especially for Berserker allies. This makes him trickier to use defensively compared to most other alternatives, as failure to manage his NP rotation well may result in him being unable to Taunt in crucial moments.

Because Leonidas only has one Arts card, he is often reliant on the opponents’ hitcount to gain NP quickly, while against other enemies with low hitcounts he may somewhat struggle to deploy his NP in rapid succession without good card chains, meaning that the timing of his NP gain buff skill is extremely crucial. As such, he is usually less desirable for sustained fight compositions without additional support from his allies.

With a non-damaging NP and low stats, Leonidas has limited damage potential, although his third skill is able to mitigate this somewhat.

This skill is Leonidas’ main means of charging his NP, which makes it a central part of his kit. However, due to its overall effectiveness being reliant on opponents and its long cooldown, it has slightly less leveling priority than his third skill.

A classic Battle Continuation skill, this skill would rarely be used more than once in a fight, especially given Leonidas’ usual short-term expectations. While the reduced cooldown can occasionally bring him victory, it is highly situational.

Available after Leonidas’ Rank Up Quest, Warrior's War Cry provides a three-turn Buster buff for the whole party. As a formidable buffing skill with a low cooldown, it unquestionably has the highest leveling priority among his skills.

The King of Sparta, the country where the term "Spartan education" originated.
In order to stop the invasion of one hundred thousand Persians, he took only three hundred men in the famous Battle of Thermopylae.

Rear Guard's Pride: A
The ability shown during the Battle of Thermopylae turned into a skill.
A unique skill that gets more powerful the more disadvantageous he has on the battlefield.

Leonidas ruled over Sparta, but as Sparta was designed to produce "muscle-heads" he had to work extremely hard to keep it under control.

[Thermopylae Enomotia] 1
Rank: B
NP Type: Anti-Army
Guardian of the Hot Gates.
As it recreates the Battle of Thermopylae which made Leonidas' name known throughout the world, it can also summon the legendary three-hundred.

[Thermopylae Enomotia] 2
The summoned three-hundred stand with Leonidas to combat enemy attacks. Some of them will be shattered every turn, because they believe that their allies will definitely make a counter-attack during that time.

In this game, Leonidas will gladly follow his Master's orders and makes an excellent bodyguard. He will be the shield to save the world. However, as much as he hates admitting it, he's quite the "muscle brain" himself, so you need to make sure he stays in line.