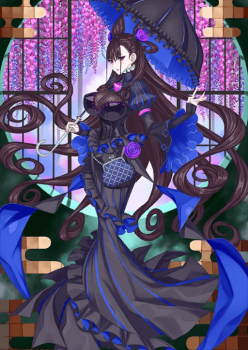 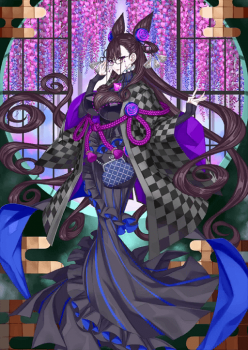 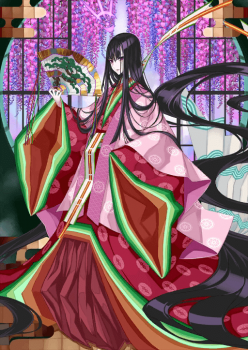 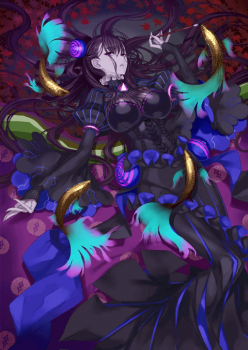 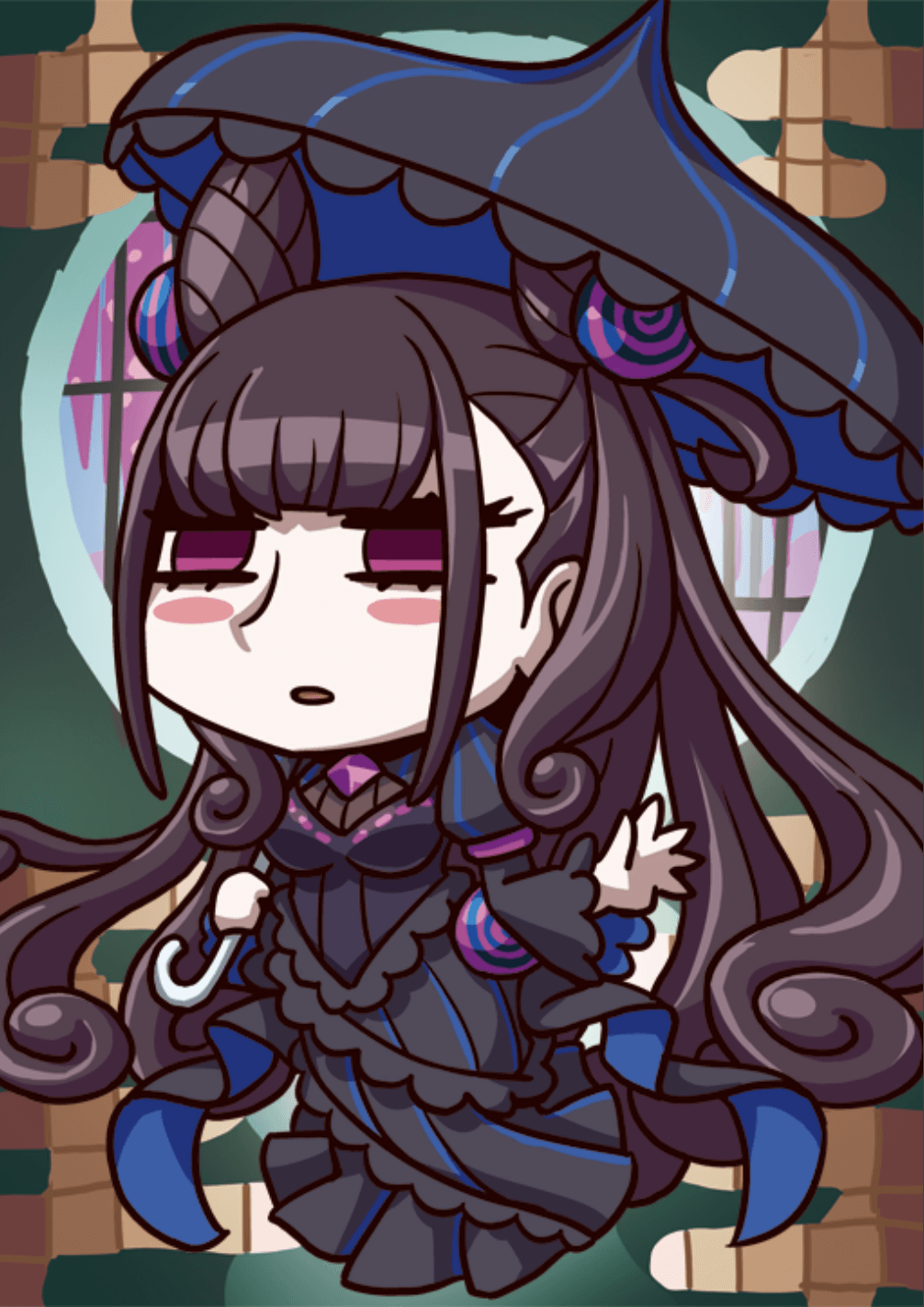 The Diary of Lady Murasaki B

Increase your Arts Card effectiveness by 7%.

When equipped on Murasaki Shikibu,
Increase all allies' Damage to Enemies with Demonic trait by 20% when she is on the field.

Murasaki Shikibu was once a great author, but now all her pages are blank due to a writer’s block, and it’s up to you to find the source why, Time Pilot! Nevermind, this is FGO, not Carmen Sandiego’s Great Chase Through Time. As an AoE Arts Caster with a strong anti-Demonic niche, Murasaki is a great addition to anyone needing to kill one of the many Assassin waves of ghosts, skeletons, or likewise.

For all of this, Murasaki is still a Caster, which means her damage tends to pale in comparison to Berserkers, especially when she isn’t fighting Demonic enemies. She also has a suboptimal card distribution for a Caster, making it harder to get Arts chains for refunds. Her defenses aren’t the best either.

If a Master is lacking in an AoE Caster or needs an anti-Demonic force, Murasaki is their goto Servant. She’ll be certain to write the Master into her story next time~

What’s nice about Murasaki’s anti-Demonic skills is that they come as both a skill and a Noble Phantasm. If she is used to attack she gets a multiplicative boost from these skills. If not, her Great Poet’s Poem gives the super-effective buff to all party members who can attack the Demonic enemies for her (for instance, if they are a different class). As this is a 3-turn skill, using it does not prevent her from benefiting on her Noble Phantasm turn.

While her cards alone provide mediocre generation, she has a rare 6-hit Arts Noble Phantasm. As Arts cards produce higher generation to begin with, this allows her to refund much of her bar every time she uses it. With proper supports such as Tamamo no Mae, Nero Bride, or eventually Altria Caster, she can oftentimes unleash two Noble Phantasms. Her charge on Curse (Poem) compensates for anything missing.

When it comes to Utility, Murasaki has it all. Be it an NP seal against enemies in Curse (Poem), a Buff Removal Resist or Debuff Immune for the party on Murasaki Shikibu’s Diary, or a Defense down on Great Poet’s Poem; she has a toolkit worthy of her imagination. Of particular note is her Noble Phantasm’s Buff Block on enemies. This is much stronger than a skill seal, as skill seals often just delay a buff until the next turn. A buff block (for a full turn) means the enemy will still use the buff and not benefit from its effects, essentially wasting one of their actions. This can be crucial in a challenge quest.

With low modifiers on her buffs and Caster classing, Murasaki struggles to keep up in the damage department unless she’s facing Demonic enemies. Against non-Demonic enemies, Berserkers eclipse her along with several free AoE Caster Servants who can also provide more to the team than her.

While Murasaki is great against Demonic enemies, there are very few waves in the game which benefit from her supereffective modifier which would not otherwise be destroyed by other Casters or Berserkers. To make matters worse, there are only a couple of Assassin or Berserker Demonic Servants, who frequently populate the final waves, meaning her usage is mostly for the first two waves.

While Murasaki boasts the all-important damage cut modifier, she has no way of raising her defense stat to make better usage of this without support. She also lacks any hard invincibility skills, subjecting her to Noble Phantasms when she cannot seal them.

Murasaki’s kit provides her with an array of possibilities in both utility, damage, and charging potential. Masters would want to boost up her charging to help her Noble Phantasm activate earlier first, and then worry about her damage and utility.

Masters primarily will be using Murasaki’s Noble Phantasm in earlier waves, so CEs which boost her output there are best, most notably Starting NP Gauge CEs. If she cannot get access to those, a Mixed Starting NP Gauge/NP gain/Arts CE serves her best to boost her refund. She also could benefit from NP Gain per Turn CEs as in ideal situations she might come just short from a full refund.