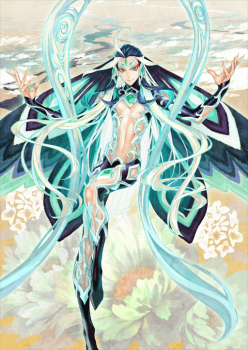 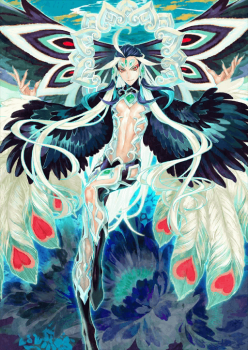 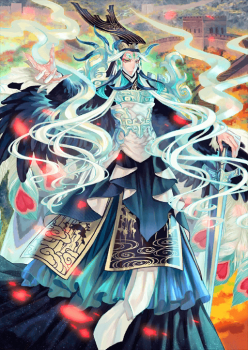 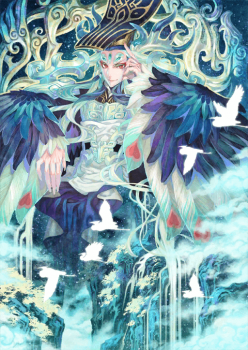 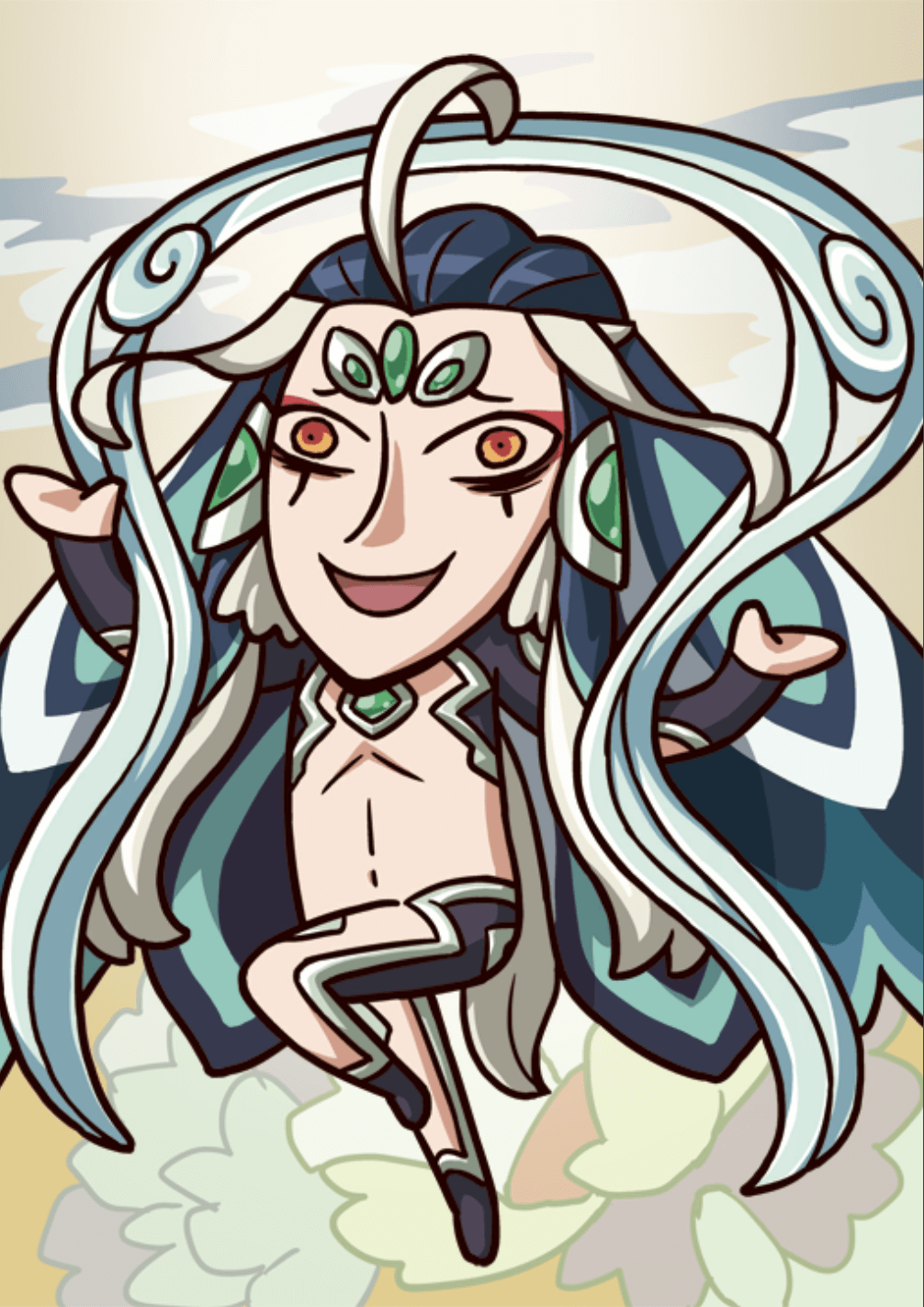 Self NP Gauge Up Self Debuff Clear

Scripts Should be Burned A

Confucianism Should be Suppressed A

Increase own NP Gauge.
Remove own Debuffs.
Recover own HP.

The Domination Beginning B+

“If We must choose, mercury. It doesn't rot, dry, or harden, that is a way of symbolizing eternity and immortality. Certainly, a beauty fitting for Us.”

Widely hailed as the First Emperor of China, this version of Qin Shi Huang is one that has achieved his ultimate goal of immortality, making him functionally equivalent to a god. The Ruler-class Qin Shi Huang is an Arts Damage Dealer who boasts immense survivability and good sustained damage, traits that cement his position as one of the game’s most powerful solo Servants.

The crux of Qin Shi Huang’s kit is his NP, The Domination Beginning, which provides Invincibility and Taunt as well as various offensive buffs. Not only does this enhance his already-high base survivability, it also allows Qin Shi Huang to protect his allies while increasing his damage at the same time. Furthermore, he can somewhat spam his NP thanks to the defensive NP gain he would get from the Taunt effect, as well as the criticals provided by the NP’s Star Gather Rate buff. Above all, he has a powerful NP Charge skill through Eternal Reign, which also provides healing and debuff removal. Rounding up his skillset are Scripts Should be Burned and Confucianism Should be Suppressed, both of which come with offensive benefits as well as utility (AoE NP Drain and Stun respectively).

The First Emperor is highly reliant on his buffs in order to function properly; his greatest bane are thus Buff Removal and Ignore Invincibility effects. Second is the matter of damage output. Qin Shi Huang’s damage relies on command cards, which may not always be available when he is used in a team. A final, if minor weakness is that his NP’s Taunt does not protect his allies from AoE attacks, though this problem is fortunately eliminated in solo situations.

Qin Shi Huang’s unparalleled defense and respectable offense set him apart from his competitors. The few chinks in his otherwise-perfect armor are more than made up with the various tools at his disposal; all in all, the First Emperor is a flexible Servant capable of adapting to different solo situations, sure to be a worthy addition to the lineup of any Master.

The Ruler class is well-known for its innately high survivability, but Qin Shi Huang takes this to an entirely new level thanks to a combination of easy access to Invincibility, healing and debuff removal to deal with things such as Poison or Burn. Furthermore, the Stun and NP Drain of his first two skills allow the First Emperor to essentially control the enemies’ NP timings to an extent, helping ensure that his NP will always be ready to face them.

As is the case in the survivability aspect of things, the primary contributor to Qin Shi Huang’s damage is his NP, which massively increases his Attack, Critical Damage, and Star Gather Rate. These buffs all last for three turns, which means that in an ideal situation, he could potentially have two sets of buffs up at the same time. Qin Shi Huang is able to further increase his damage output through his first two skills when needed, making for a relatively flexible damage dealer.

Qin Shi Huang’s excellent defense and sustained damage makes him one of the game’s best solo Servants; in fact, going solo brings several notable benefits to his performance. The first is that as his cards are ensured to appear every turn, the First Emperor is able to utilize his NP’s offensive buffs to the fullest, bringing his damage potential to the next level. With easy access to Brave Chains and his Arts cards, this also makes his NP much more spammable, especially when the defensive NP gain is taken into account.

It wouldn’t be an exaggeration to say that Qin Shi Huang’s buffs are his life-and-death: removing these buffs severely undermines both his defensive and offensive capabilities, especially when done constantly. Ignore Invincibility works in a similar manner, if to a lesser extent; while it only affects the defensive side of things, a single window of weakness may be the difference between victory and defeat in more difficult fights.

While Qin Shi Huang is capable of dealing considerable damage with his critical hits, his non-damaging NP means that he has to rely solely on his command cards. In situations where he’s used in a team, this means that he might not be able to deal with threatening enemies in an immediate manner.

Normally, the First Emperor is to provide an extent of protection to his allies through the Taunt built-in to his NP, but AoE attacks or NPs from the enemy are able to bypass the effect, making it essentially useless in such situations. As Qin Shi Huang is most often used to solo, however, this weakness is much less of a worry for him compared to other Taunters.

All three of Qin Shi Huang’s skills are very powerful, and should be maxed eventually if he is to be used regularly. Nevertheless, his third skill is by far the most crucial for soloing, and even if resources are scarce, it’s recommended to get it to as high a level as possible.

As a solo Servant, Qin Shi Huang’s best CE pick greatly depends on the stage he is fighting with. In general, he works well with effects such as Passive NP Charge, Increase HP Recovery, Starting NP Gauge, Defense Up, as well as NP Gain Up and Arts Performance Up.