Community Posts with Keyword Rider of Resistance All 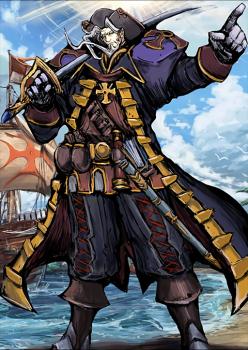 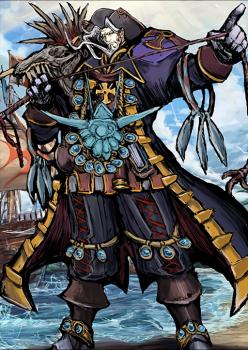 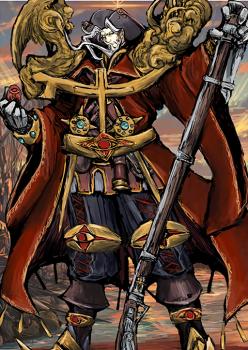 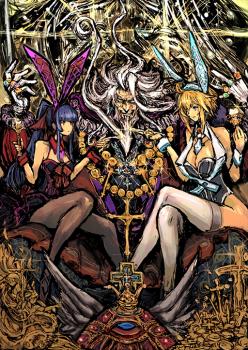 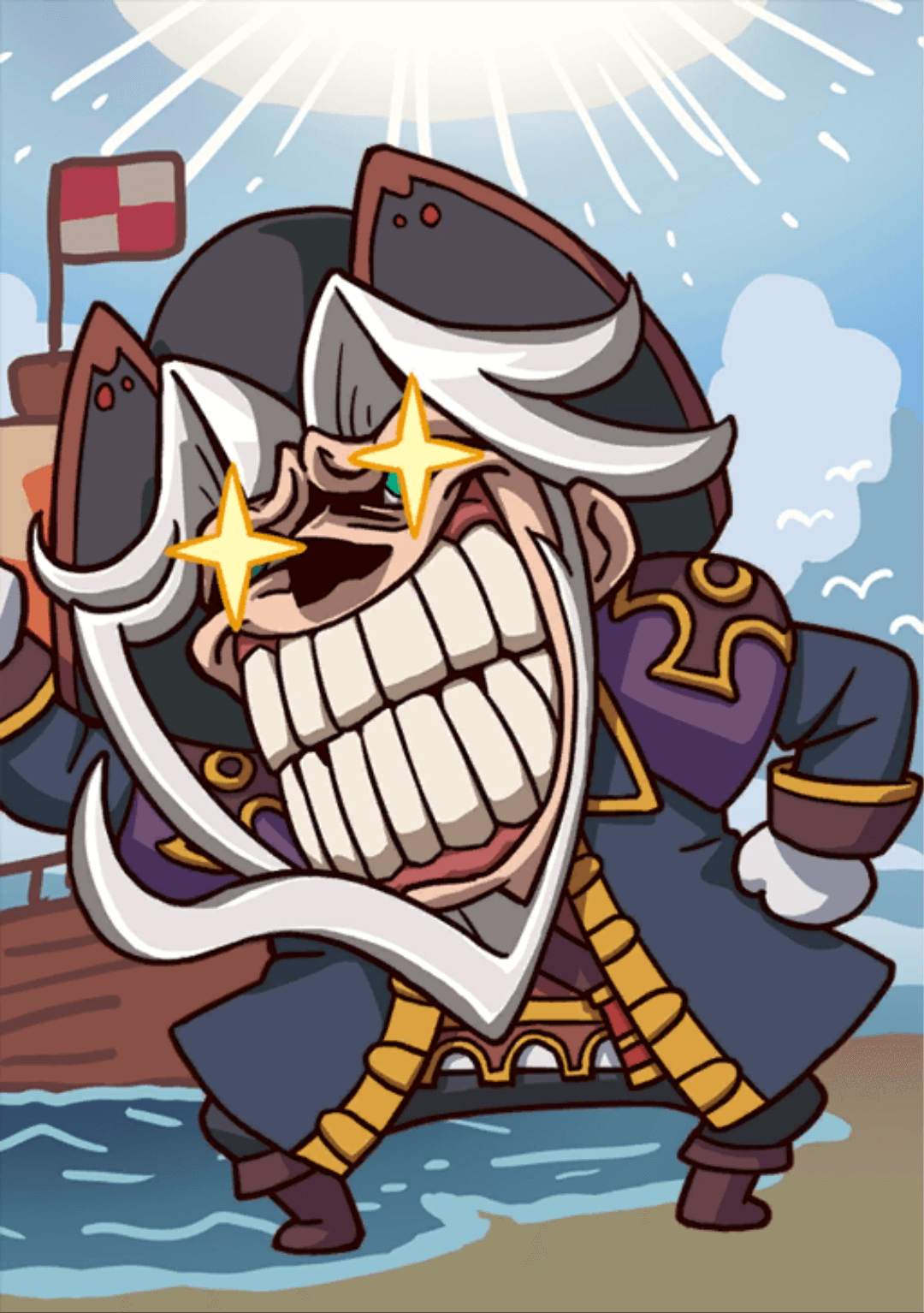 Voyager of the Storm B

Apply Guts to self (1 time, 3 turns).
Increase your NP Gauge

Exploration of the New World

Exploration of the New World

When equipped on Rider of Resistance,
Increase Buster Card effectiveness by 10% & increase NP gain by 10% for all allies while he is on the field.

It don’t matter whether your dream is to save the world or be filthy rich. What I can teach you is simple: “giving up” is the enemy to all dreams.

A modern-day embodiment of the saying “the ends justify the means”, Rider of Resistance pursues the path that offers the greatest profit, never mind whether his actions are good or evil. A man of action, it is little wonder that he is represented by a Buster-focused skill set and NP, as he will overcome any obstacle to achieve his goals.

Rider of Resistance is blessed with 3 strong skills, any of which could make a Servant with a lesser skill jealous. Voyager of the Storm and Conquistador give him coverage of all 3 buff types to improve his NP’s damage, with Conquistador providing a healthy amount of Critical Stars to boot. Critical Stars that he can take advantage of with his class’ naturally high base Critical Star Weight. In addition, Unyielding Will is a nice NP battery skill that comes with a Guts bonus that can keep him in the fight longer, though the combination of an NP battery and AoE NP makes him more suited for farming endeavors. Finally, after his Rank Up, not only is his NP Damage improved, but it will also apply an extremely potent Critical Rate Down to all his enemies.

Rider of Resistance is not without flaws though, the severity of which he can do little to alleviate such as how his Attack stat is among the lowest of his rarity. Furthermore, his NP Generation outside of Unyielding Will is a bit stunted despite having markedly high hit counts. Perhaps most troubling is that, due to his Story-Locked status, obtaining any copies of Rider of Resistance is a trial in and of itself, as he is not a Singularity reward and is contained in relatively few banners.

Still, if Rider of Resistance’s complications can be dealt with and Masters acquire multiple copies of him, his bright smile and hearty laugh will be the last thing the enemy sees before he plunders them of their possessions after a farming session.

The combination of damage buffs in Rider of Resistance’s skills make him a strong AoE Rider for farming purposes, especially considering that he will be able to NP before his peers in most situations thanks to Unyielding Will’s NP battery. He can even save his Voyager of the Storm for an ally if his own damage is sufficient to clear a wave.

Though he lacks a method to directly boost his Critical Damage, his class’ high base Critical Star Weight plus the stars he can produce from Conquistador can make him a surprise Critical Damage dealer. His Buster nature also allows him access to all of the powerful Buster supports, which synergizes exceptionally well with his Star Weight.

While he may crit more often than normal, even crits will do little to improve his naturally low NP Gain and Critical Star Generation from normal cards. Rider of Resistance has to rely on CEs, supports and Unyielding Will to charge his NP.

Due to being Story-locked and having an incredibly low Attack stat, Rider of Resistance may spend a long period of time twiddling his thumbs before his Good Farming Potential can be realized.

Rider of Resistance excels at burst NP Damage, and all of his skills work towards doing so. The first order of business is maxing out Unyielding Will for the 30% NP battery it provides at level 10. Improving his 2 damage skills, Voyager of the Storm and Conquistador, will directly improve his NP’s damage, though the improvement is less impactful than expected given how poorly both skills scale with levels

Rider of Resistance is a rare story-locked Servant with few direct rate ups. However, special class-based Rider banners are excellent opportunities to collect copies of Rider of Resistance with higher rates, with his rate up reaching up to 8% on them. After the release of Red hare, his rate-up on class banners will be lowered to 6.67%.