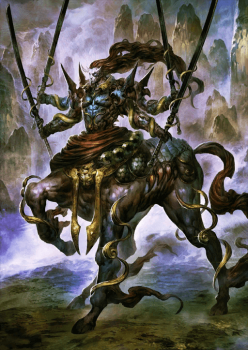 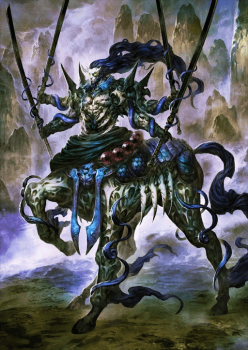 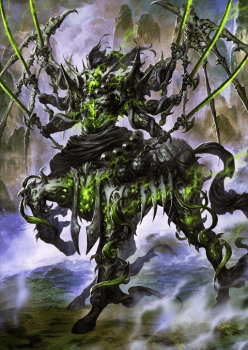 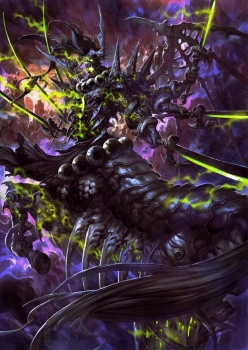 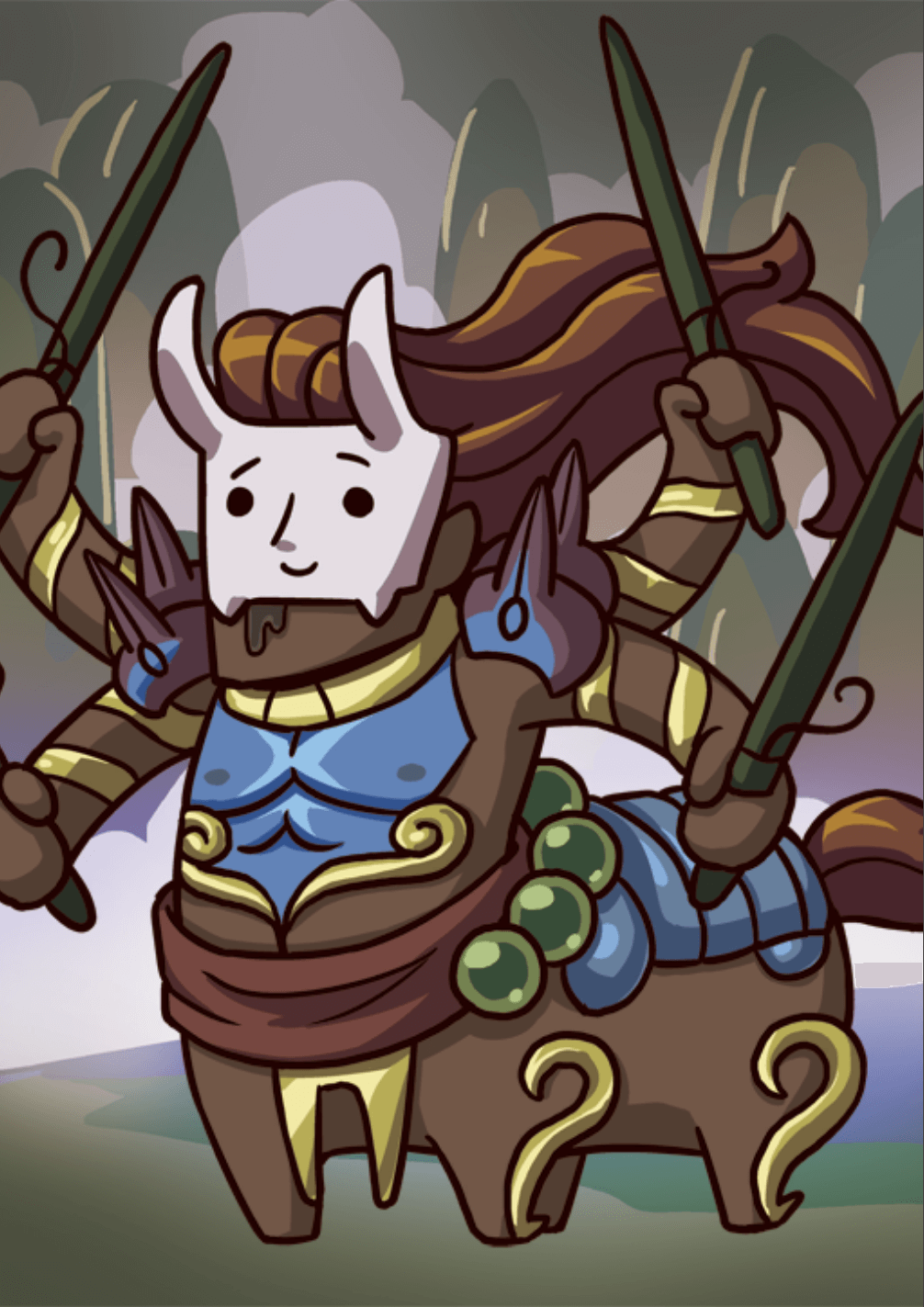 Apply Evade to self (1 turn).
Increase own Critical Strength (1 turn).

Arts of a Conqueror A

When equipped on Xiang Yu,
Increase all allies' Quick and Buster Card effectiveness by 10% when he is on the field.

Once a warlord, always a warlord. Xiang Yu was once a fierce rebel who ordered the mass murder of civilians in cities which surrendered peacefully, and in FGO he remains a brutal Berserker who destroys everything in sight with his Quick AoE Noble Phantasm and strong Critical hits.

Xiang Yu’s strength without a doubt is his ability to dish out the damage with Critical hits. With two skills to boost his Critical damage via Foresight A++ and Tactical Body B, and a third to generate Critical stars with Arts of a Conqueror A, he winds up getting a whopping 100% Critical damage to add on top to his three Buster cards. Another huge strength is his multi-hit Quick AoE Noble Phantasm, which does make him a candidate for looping with a double Skadi setup. This is further enhanced by his Ignore Invincibility on Arts of a Conqueror.

However, all of this madness comes with a price. Xiang Yu’s criticals are great for a single turn, but are then stuck on a long cooldown. Even if a Master was looking for one-turn criticals, Xiang Yu has no way to gather stars to himself before his interlude, and Berserkers have the worst natural star gather rates in the game. He’s also difficult to support, as his Noble Phantasm favors Quick supports, and his cards/criticals favor Buster supports. Like always, as a Berserker he also suffers from squishiness.

Should a Master want a heavy critical damage dealer, they can’t go wrong with Xiang Yu. Just be careful that he doesn’t make you part of the massacre too!

Prior to his interlude, Xiang Yu can either have one turn of 100% critical damage boost, or two turns of 50% depending on how he uses his skills. After his interlude, this boosts to a massive 150% potential. With three Buster cards, this means the potential for six-to-seven digit numbers in Critical damage with the right supports.

Although rarely used, Xiang Yu can be used in a double Skadi / Waver setup using a MLB Kaleidoscope against Casters. This could allow for some quick farming setup for Masters missing 50% charging Riders, Marie, or Lancelot.

With Xiang’s third skill, he is able to ignore both invincibility and evasion, meaning his large critical damage turn cannot be avoided in any way aside from damage resist modifiers. This could come in handy against a big boss who needs a burst of damage at once.

Xiang is capable of dishing out critical hits, but it is only a single turn of burst with a five/six turn cooldown at max level. Tactical Body does make up for this a bit with a Quick and Buster up for three turns, but his base non-critical damage is not what makes him good. Even worse, he has no Star gather, meaning unless he has a copious amount of stars available or the right luck, he won’t be able to use a Critical when needed.

Due to the nature of Xiang being meant for both Buster criticals and Quick Noble Phantasms, it is hard to get a perfect support for him. This makes him rather one-dimensional as a primary damage dealer, with either his Noble Phantasm or his Critical damage being ignored in favor of the other.

Like all Berserkers, Xiang takes double damage from every class in the game except other Berserkers. He does have a large health pool, but it still is miniscule compared to the damage he’d take in use. Although Xiang does have a 1-turn evasion, this skill often is tied to his Critical damage so it is often not used for survival.

While Xiang Yu can be used for looping, it is in such a rare situation that his looping capabilities are mostly ignored in prioritizing his skills. As such, Masters should prioritize his Critical damage, which is equivalent in magnitude on his first and second skill, maxing it for greatest effectiveness. Afterwards, they can concentrate on Star generation.

The problem with Xiang Yu is that his natural Critical Gather is so low that not even a Critical Star gather CE could help him. Because of this, Masters wanting to use him for Criticals should try to swarm the field with stars using Critical Star Generation CEs. If a Master could find enough stars, Buster CEs could boost his damage even further. In the rare case a Master wants to use him to loop, a Starting Gauge CE is required.

Does the order of applied buffs matter?
During the current raid farming I noticed that my Sanzang’s NP damage varies quite…
Class Based Summons is Meh
Going through the upcoming Class based Summons and it feels like it is a much better…
Are Gacha the same as Life Service Games?
Always confused me. Which one is FGO? 3 posts - 3 participants …
Is it me or the raid is going really slow?
Is it me or the raid is going very slowly imo. 38 posts - 20 participants …
PSA: Barbatos Raid Kill Trackers Exist
These estimate the time to completion: https://fgo.square.ovh/na-case-files/ https:/…
Read More