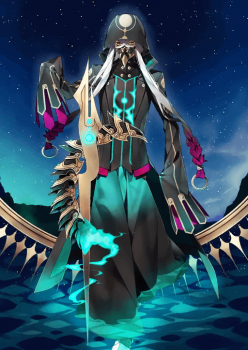 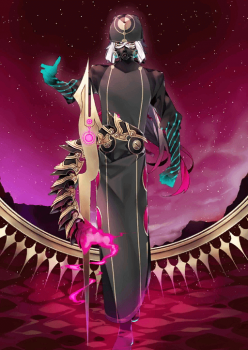 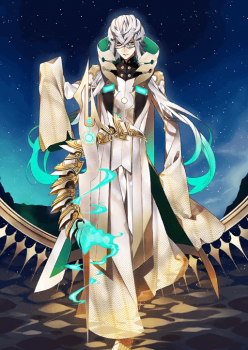 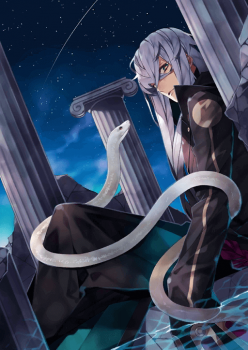 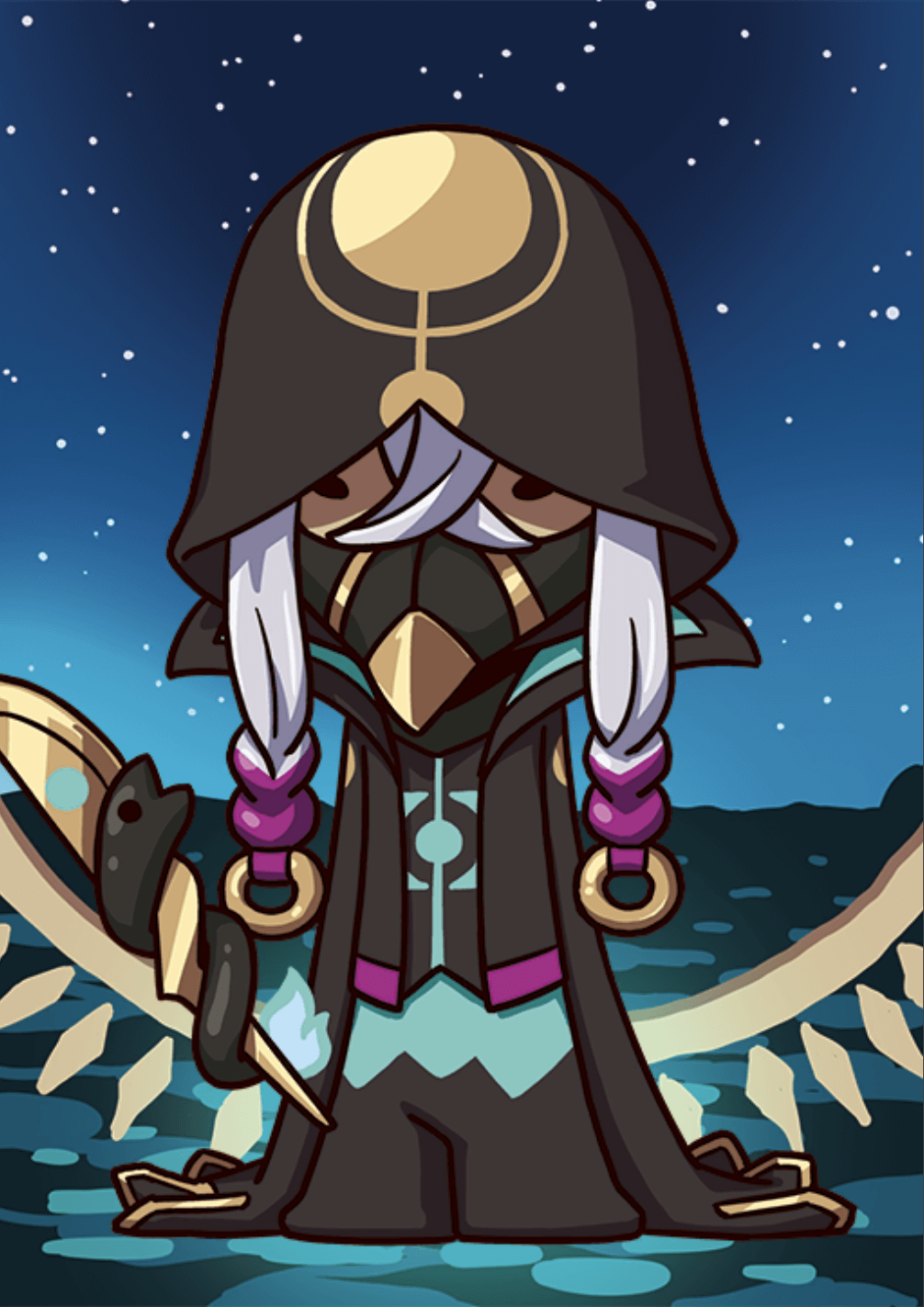 Restore HP for an ally.
Increase Debuff Resist for an ally (3 turns).

Child of Apollo A

Increase your Debuff Chance Rate by 12%.

When equipped on Asclepius,
Increases party's HP recovery received by 30% while he is on the field.

“The more strenuous the symptoms, the better.”

Nightingale in FGO is an insane nurse, so what would be better than an insane doctor to go right along with her? Asclepius actually is a rather insane unit in terms of gameplay too, being especially valuable for looping compositions. He primarily serves as an Arts Support Caster and a budget option for those missing one of the bigger supports.

Asclepius, with certain other supports in certain setups, is capable of facilitating Noble Phantasm loops. Child of Apollo A provides the entire party with a full three turns of Noble Phantasm regeneration rate, and Serpent Charmer B gives a 20% party charge at will, allowing for him to help those short on Noble Phantasm regeneration to top off their gauge and fire again. He also is a rather strong supporting unit with a party-wide debuff removal on Serpent Charmer along with a major 5,000 hit point heal on God of Medicine EX, and a Noble Phantasm which provides both healing, guts, and debuff immunity.

One who uses him should not expect much in the way of offense. Nor should they expect much out of him in terms of defense as he is still a 3-star Servant and does not have any hard survival skills save his Noble Phantasm (which unfortunately, does not apply Guts for himself).

Asclepius is a great stand-in for other higher-tier Casters should a Master be lacking them, and in earlier fights his healing can be a boon to newer Masters. He’s also just sadistic enough to be loveable!

One cannot deny Asclepius’s 20% charge skill and 30% NP regeneration as being a boon to all Servants trying to loop their NP. With the benefits of the lower 3-star Servant cost, he provides more flexibility for looping with a single Servant, and can sometimes allow for more event CEs to be squeezed in.

A 5,000 HP heal is super powerful for Act I style content, keeping Servants up when they’re low on health. His Noble Phantasm also offers a heal over time, along with a Guts skill for the party to keep them alive after fatal damage.

Asclepius’s own Noble Phantasm gauge is pretty easy to regenerate due to having 3 Arts Cards, his buffs applying to the entire party instead of just a target, and a charge skill. While his Noble Phantasm is only supportive, frequent casting of this could help ease harder fights.

Asclepius does not have a damaging Noble Phantasm, so all of his damage comes from his cards. Further, he has nothing to boost Critical damage, so his damage will come primarily from normal hits. Even further, he has a Caster modifier, making his already low damage lose 10% of its potential value. Compounding that, he has very low Attack. All in all, one cannot rely on him for damage.

In later content, much of the damage dealt by an enemy will either oneshot or tickle. In neither case is healing particularly effective, making his heals less valuable for survivability than a hard survival skill like invincibility or evasion. He has none of that, and his only real evasive maneuvers are the guts on his Noble Phantasm (which requires a full gauge to use, and also does not apply the guts for himself), a debuff immune on his Noble Phantasm, and the ability to seal an enemy Noble Phantasm for one turn on Child of Apollo. He just doesn’t have good ways to circumvent lethal damage.

The majority of masters using Asclepius will use him to boost up their NP looping potential. As such, recommendations for leveling his skills are primarily focused around looping, with healing and utility being considered secondary.

As a supporter, Asclepius primarily shines by providing further support in his Craft Essence selection. Thus, Critical Star Generation CEs benefit him the most to give stars to the rest of the party. He also can find benefit with Increase Healing CEs to boost his output. Lastly, a Starting Gauge CE can help him give the party an early Guts.