Hassan of the Cursed Arm 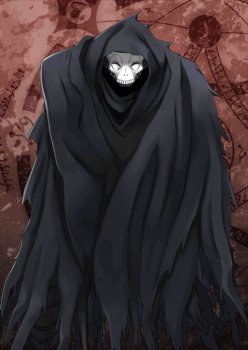 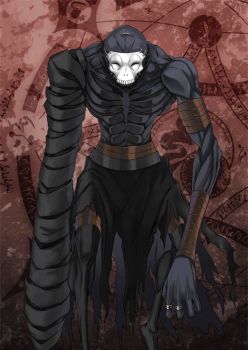 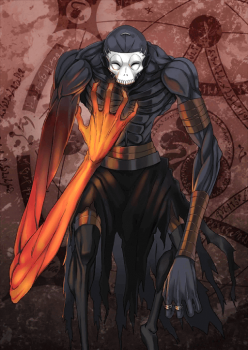 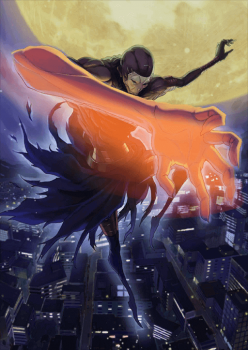 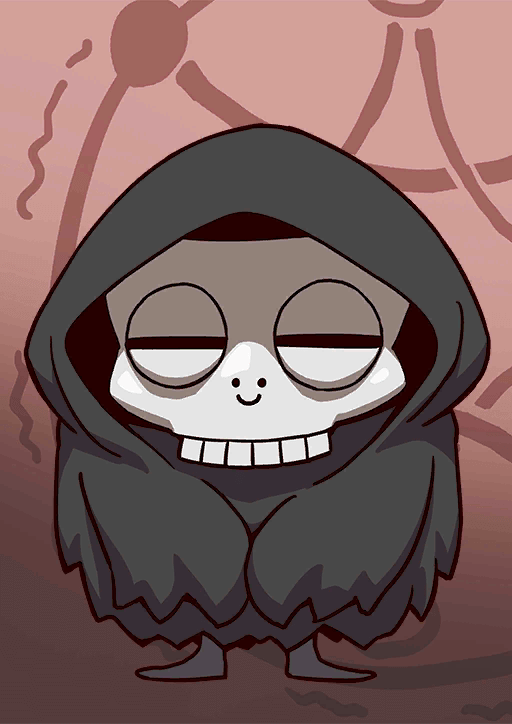 Upgrade via Rank Up Quest

Protection Against the Wind A

When equipped on Hassan of the Cursed Arm,
Increase Death Rate of all allies' instant death attacks by 20% while on the field.

"My wish is for my name to echo throughout the ages."

An assassin in search of his own brand of immortality, Cursed Arm Hassan is the prime example of mastering one thing. He is comfortably one of the best cheap active Critical Star generators in the game and his low cost makes him a very good option for any Critical teams that require a consistent source of Critical Stars.

Due to his heavy Quick deck, 3 hit Quick cards, high Presence Concealment rank and both Throw (Dagger) and Protection Against the Wind to help out his Star Generation, Hassan of the Cursed Arm is remarkably consistent in the amount of stars he typically creates. Post Rank Up, his star generation capabilities are amplified even more, with his upgraded Throw/Recover skill generating stars for 2 turns on a very low base cooldown. He is also quite resilient thanks to his Protection Against the Wind, which is on the same level as Cu Chulainn's Protection from Arrows. Lastly, his NP Generation rate is rather impressive for a release Servant.

Sadly, outside of these particular niches Cursed Arm Hassan does not have much else to offer. Despite his good NP generation rate, his single hit ST NP doesn't actually hit hard. The Assassin class 0.9 modifiers, his bronze Attack stats, and his own lack of any steroids for his NP all inhibit his damage potential even if he can boost his critical damage through Self Modification C. His second main problem is the weakness of active star generation itself, with many support Servants and Craft Essences that grant passive star generation over time making his role often redundant.

Still, Hassan of the Cursed Arm is a great starter Assassin for new Masters who wish to dabble in creating critical-based teams. While his weak stats will eventually see him replaced in most rosters, the solid foundations of his kit will reward any Master who wishes to bestow some Holy Grails upon him.

With a heavy Quick card deck, good hit counts, high Presence Concealment rank and both Throw and Protection of the Wind granting critical stars directly and indirectly respectively, Cursed Arm greatly excels at making stars with which others can crit.

Protection Against the Wind is an incarnation of the fan-favorite hit-based Evasion skill line. It will not expire until all hits are exhausted, and Masters can activate it early so that by the time Cursed Arm is vulnerable again, he can activate it once more.

With high base NP Gain per hit, and 3 great Quick Cards, Cursed Arm can charge his NP rather quickly. With such a high base NP Gain, any Arts-led card chain will generate a significant portion of his NP bar, especially if his attacks crit.

With no steroids other than Critical Damage, low base stats from his rarity, and Assassin class 0.9x modifiers, Cursed Arm Hassan's damage output is generally too poor to keep up with higher rarity options. Since active star generation requires a Servant to attack with Command Cards, this will eventually make him less appealing to alternatives.

In time, Masters will level the skills of their supports (or borrow one) and acquire decent Craft Essences with Passive Critical Star Generation. Generally fielding or equipping one of these options grants the benefit of Star Generation without having to deal with the demerits of actively generating critical stars.

Cursed Arm's main role is not that of a damage dealer, but an enabler that aids the team through generating critical stars. Thus, Masters ideally level aspects of his kit that help with this role. Leveling his skills to 6 is highly recommend at least, as the reduced cooldowns greatly benefit his overall usefulness especially after his Rank Up.

While Cursed Arm may not be built for damage, his own access to Critical Star Generation and multitude of Quick Cards will greatly reward Masters who equip him with Quick Performance Up effects. For Masters who wish more Critical Stars were available, Passive Critical Star CEs are actually more useful than further boosting his active critical star generation. Lastly, Starting NP Gauge does actually work decently, as Cursed Arm can still do enough damage to kill a strong wave 2 opponent in many cases.

Cursed Arm Hassan's NP Overcharge has a scaling chance of Instant Death. Due to the mechanics of Instant Death, this effect will generally never occur against more powerful Monsters or enemy Servants. The percentage chance looks far more appealing than the reality portrays, as it is weighed against each enemy's Instant Death Resistance.

A skeletal assassin.
The leader of a cult of assassins based in the Middle East.
AKA "The Old Man of the Mountain."
One of the leaders of the legendary group of Nizari whose name would later become the root word for the English "assassin."
There are 19 Old Men of the Mountain, each with their own abilities.

He has a creepy visage, with a skull mask, a black robe, and a stick for a right hand.
The face under the skull mask has been scraped off, leaving him faceless.
In succeeding the name "Hassan-i Sabbah," everything he had as an individual had been thrown away.

He cannot be called a good man, but he is faithful to his Master's orders.
He never betrays the one acknowledged as Master no matter how terrible the situation gets.
He silently obeys orders even if they are somewhat unreasonable.
He deems killing as his role or his obligation, and does not feel much grief or pleasure from it.

[Zabaniya]
Rank: C
NP Type: Anti-Personnel
Delusional Heartbeat.
Cursed arm. The arm of evil spirit Shaytan, it excels in cursing humans to death.
Using a block of ether and a mirror image of the assassination target, it creates a secondary existence which affects the actual target.
By crushing the fake image that resonates with the assassination target, he curses the target to death without laying a finger on the actual target.

Presence Concealment: A+
Conceals all presence as a Servant.
Ideal for covert operations.
Almost impossible to detect if he completely conceals his presence.
However, if he readies to attack, the rank of Presence Concealment greatly diminishes.

People are not what they seem.
Speaking to him, one can tell that he prizes the reason behind things, and believes social order is good.
His powers as a Heroic Spirit aside, he is undoubtedly top tier as a retainer.