Community Posts with Keyword Siegfried All 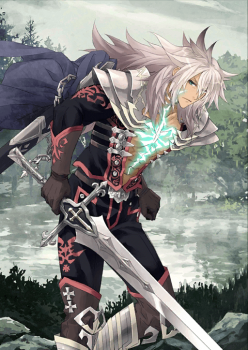 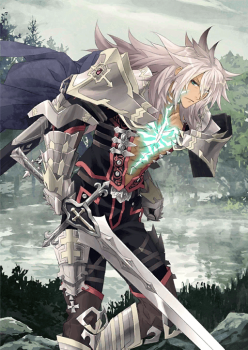 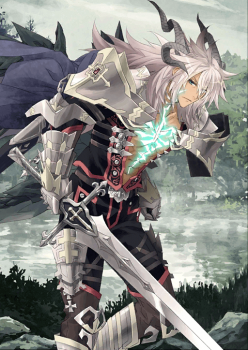 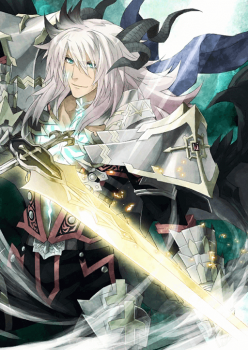 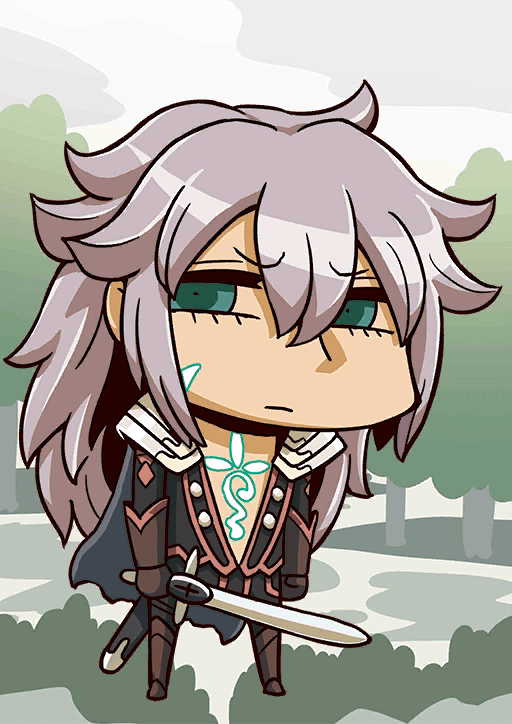 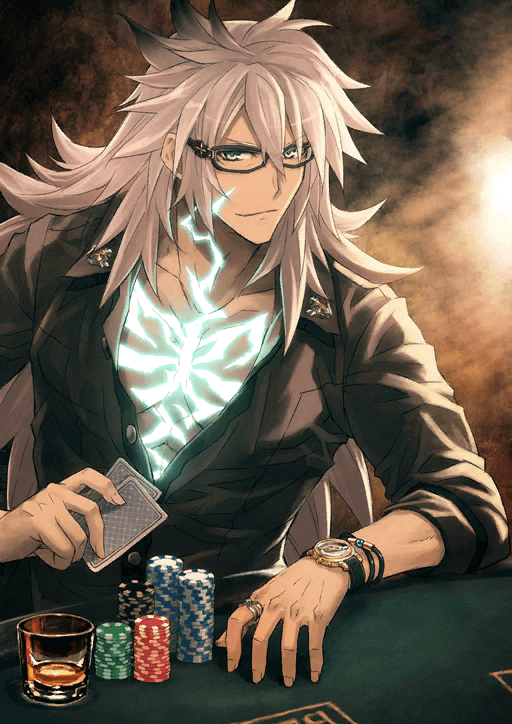 Upgrades via 1st Rank Up Quest

Deal damage to all enemies.
Increase your NP Gain by 20% (3 turns).

When equipped to Siegfried only,
Increase NP Gain of all allies by 15% while on the field.

“The evil dragon shall fall, and the world will reach its sunset. I will bring you down--Balmung!”

Siegfried is a German hero famed for his slaying of the monstrous dragon Fafnir, and his dragonslaying legend is the centerpiece of his kit, alongside his good NP gain and decent survivability. While the Nibelungenlied’s hero was plagued with several major issues at the release of the game, his access to two Rank Up Quests brings him to a point where he performs decently even against normal enemies as an AoE Buster Saber, while his capabilities rise to an exceptional level when fighting dragons.

A large part of Siegfried’s might is owed to Dragon Slayer, which greatly improves his damage and defense against dragons on a fairly low cooldown. In addition, the skill also acts as a universal damage boosting tool after its Rank Up, granting a buff to Siegfried’s Buster performance for one turn. Amazingly, both of these damage buffs stack multiplicatively with his NP Balmung’s anti-Dragon supereffective damage, further cementing Siegfried’s standing as a dragon-killing machine. After Balmung’s Rank Up, it not only gains a higher damage modifier but also applies an additional NP Gain buff on Siegfried for 3 turns, working alongside Golden Rule to increase the frequency with which he is able to unleash his NP.

On the flip side of his wealthy coin, Siegfried loses a lot of his prowess when facing non-dragon enemies. While Siegfried’s high HP and Disengage’s healing and debuff clear make him pretty durable, lacking Dragon Slayer’s defense buff weakens his claim to having high survivability, especially as he has no hard defensive skills to fall back on either. Similarly, his low base ATK means that Siegfried is hard pressed to match other Sabers in terms of damage without his anti-dragon attack buff, despite his Rank Ups.

All in all, once Masters complete his Rank Up quests, Siegfried becomes a serviceable Saber for most fights. However, he is one of the most frightening damage dealers in the entire game when unleashed against Dragon foes, who happen to be surprisingly common bosses in events, Challenge Quests and tough story fights. Indeed, if used wisely, Siegfried will leave his arch-enemies scrambling to apologize.

The combination of Dragon Slayer and Balmung’s supereffective bonus turns Siegfried into one of the most effective anti-dragon units, allowing his damage output against any dragons to rival even Servants with class advantage. The scaling on his anti-traits are incredibly potent and with proper (Buster) support is even capable of outperforming Sigurd’s Anti-Dragon damage eventually. While normal dragons typically belong to the Rider class, some Lancer Servants also possess the Dragon trait, allowing Siegfried to best them with incredible ease.

While Siegfried’s Golden Rule is of a relatively low rank, it is made up for by Balmung’s additional NP Gain buff, gained after its Rank Up. Combined with his two Arts cards, he can be expected to use his NP fairly often.

Siegfried is fairly resilient to normal hits thanks to his high base HP and Disengage's heal. This defensive side is greatly improved on when fighting dragons thanks to Dragon Slayer's 30% defense buff.

While Siegfried’s anti-dragon tools makes this weakness irrelevant against the scaled beasts, his low attack stat proves to be a relatively major hindrance when fighting against other enemy types. Despite having access to a Buster buff and upgraded NP modifier, he is hard-pressed to compete against the damage potential of other, less conditional Sabers.

Despite Siegfried’s reputation for near-invincibility in his myth, he lacks any sort of hard defensive skill. While his decent health and healing allows him to survive normal attacks without many qualms, enemy NPs would likely obliterate him without the aid of defensive supports.

Siegfried’s kit is entirely selfish, containing no way to to aid his teammates, nor to debuff enemies. While Disengage’s debuff removal provides some degree of flexibility, Siegfried is generally ill-suited for more gimmicky stages.

Of all Siegfried’s skills, Dragon Slayer is the most important, and should be maxed to gain the most out of his potential. Comparatively, Golden Rule and Disengage are relatively weaker skills, and can be left at level 4 or 6 - though maxing them is recommended if Siegfried is to be used intensively.

Which CEs scale best with Siegfried changes heavily depending on whether he is facing Dragon enemies or not. Regardless Starting NP Gauge is always a strong and safe bet, as are any Attack Up effects. Buster Performance Up is a great choice as well, especially once his own Buster steroid is not active. NP Damage Up meanwhile only really stacks well against non-Dragon enemies, but it can still be a decent choice for NP turns depending on the strength of the CE.

Dragon Servants are fairly plentiful, featuring all variants of these Servants: Altria, Mordred, Elisabeth Bathory, Kiyohime, Siegfried-related, and Shuten. Click here for a full list of all Dragon Servants. In addition, the Lancer Mušḫuššu enemies appearing in Babylonia (and its pallete swaps) are excellent fodder for Siegfried to test his mettle on.

The hero to take on thousands, as sung in the "Nibelungenlied."
With his sacred sword Balmung in hand, he is the "Dragon-Slayer" who defeated the evil dragon Fafnir.
Reticent, but passionate, he's always in the frontlines protecting allies on the battlefield.

Height/Weight: 190cm, 80kg
Origin: Nibelungenlied
Region: Germany
Alignment: Chaotic-Good
Gender: Male
My back is eternally exposed because of my curse.

Siegfried is a great hero who appears in the song "Nibelungenlied" from the middle ages.
He had many adventures, and in the process acquired the sacred sword Balmung and a cloak of invisibility. He ultimately brought down the evil dragon Fafnir.

Bathed in dragon blood, Siegfried became immortal and could never be injured in battle again.
But in his extravagant glory he started to see shadows around him. Especially when he married Kriemhild, the princess of Burgundy.

Because he helped his brother-in-law, his
sister-in-law and Kriemhild fought each other. Siegfried was caught between them all, and forced to commit suicide to avoid a feud.
The last thing people wished of him, in a life where he kept answering to people's requests, was his own death.

[Balmung]
Rank: A+
NP Type: Anti-Army
The sword of twilight, which holds properties of a demonic sword.
The blue gem embedded into the hilt stores True Ether, which can be used to invoke the sword's True Name.

As a Heroic Spirit, he looks back on his life as "a hero wished by many," and starts
to harbor his own dream.
He will no longer fight "for someone," but
for his own ideals as a hero of justice... that is his dream.