Community Posts with Keyword Spartacus All 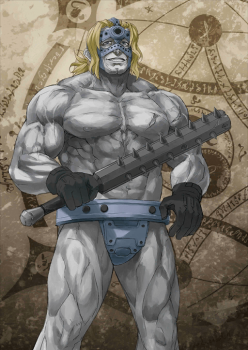 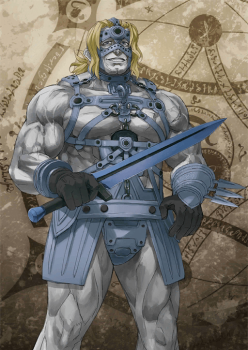 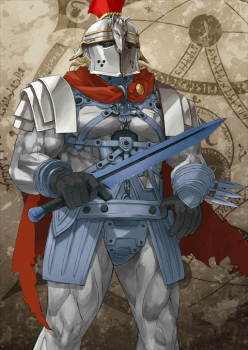 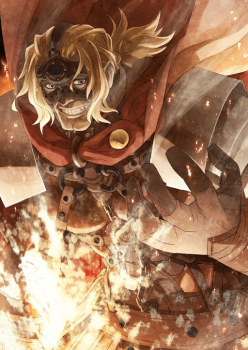 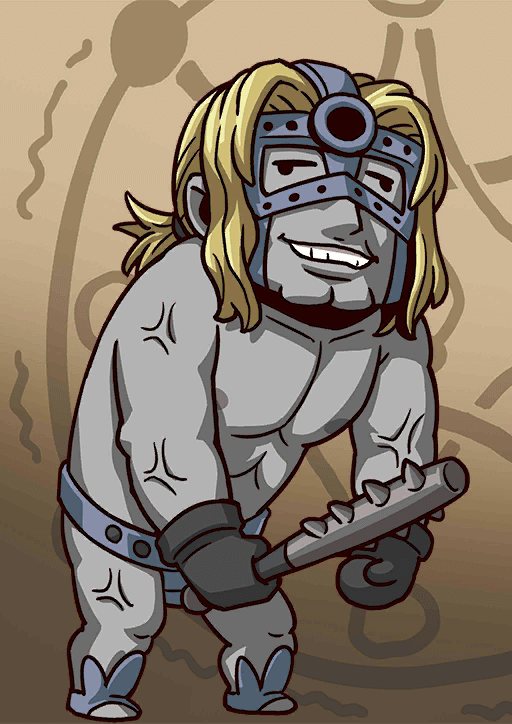 Honor of Suffering B

Recovers own HP every turn (5 turns).

Honor of Suffering B+

Recovers own HP every turn (5 turns).

Triumphant Return of the Sword B

Unlocks after 2nd Rank Up Quest

Howl of the Wounded Beast

Upgrade via Rank Up Quest 3

Howl of the Wounded Beast

"The rebellion is about to begin. Prepare yourself."

A famous gladiator-turned-rebel, Spartacus was relentless in his struggles against the Roman Empire’s oppression. In likely recognition of this fact, his supposed in-game trademark is that of high sustain, even if Spartacus is mainly used in his role as one of the best budget farming Servants.

Spartacus's ability to recuperate is impressive as with three separate ways to heal himself, the Gladiator is able to come back from the brink of death to full health in a single turn. In addition, Spartacus’ Berserker class, NP charge skill, NP Upgrade and Buster buff allow him to deal considerable burst damage to enemies, especially considering his low rarity and stats.

However, as with other Berserkers, Spartacus is still extremely vulnerable to being one-shotted, and his relatively low HP makes this even worse. While his second skill’s Guts allows him to survive lethal hits, it remains dangerous to expose him to high-damage enemies for multiple turns. His low attack also means that he lacks the sustained damage to compete against other damage dealers during harder quests (even with his Madness Enhancement EX and NP upgrade in mind), although he fares rather well compared to his bronze peers.

Essentially, Spartacus’s true role and purpose is that of a farming powerhouse. Spartacus is one of the few freely available AoE Servants with an NP charge skill, and as a Berserker he can be comfortably fielded in almost any farming quest.

Sporting an AoE NP with decent damage as well as an NP charge skill, Spartacus is an excellent Servant for farming stages. Thanks to his NP charge being 30% at max level, he can instantly fire off his NP with not only a Kaleidoscope, but with a max limit broken Imaginary Element as well. The sheer value of having an NP charge skill available to every Master is not to be underestimated.

With two of his skills as well as his NP providing healing, Spartacus is able to survive for long periods of time, provided his whole HP pool is not depleted in one turn. His Guts assists greatly in that regard, although it is still a limited form of protection as it only revives him with 1 HP.

With an upgraded NP that pierces Defense, a Buster Deck that scales fairly hard with additional support and powerful (maxed) CEs, if Spartacus is given additional protection he performs fairly well for his rarity in some of the most difficult Challenge Quests where his healing gives him remarkable staying power.

In addition to the Berserker class's weakness, Spartacus’ low HP means that he can be easily killed in one turn, especially if powerful boss enemies and critical hits are involved. As he has no defense buffs and his Guts skill is on a relatively long cooldown, additional external support is needed in order to cover for this weakness.

Despite his considerable NP damage, Spartacus’ low ATK stat and the lack of any multi-turn damage buffs means that his overall damage potential is on the lower side outside of dedicated compositions. This is a key drawback in medium-difficulty quests and above, as Berserkers normally rely on their high damage output to quickly take out threatening opponents. Without this capability, teams centered on Spartacus are forced to defeat the enemies through attrition, which in turn gives the enemies more opportunities to eliminate Spartacus.

Spartacus's primary value is farming, and his skill leveling order reflects this usage. Whether to max Spartacus's skills mainly depends on what other farming Servants are available, but Masters can extract a lot of value from Spartacus's farming potential. Unyielding Will allows Spartacus to immediately use his NP to clear a wave of enemies, and it should be leveled first especially as at Rank 9 it can be used with a MLB The Imaginary Element. Masters can then follow with boosting the value of his Buster buff to improve the damage output of his farming.

As a primarily farming-oriented Servant, Spartacus favors Craft Essences with Starting NP Gauge over other choices. Other options, such as Attack Up and NP Damage Up CEs, can be used in situations demanding more damage. Due to Spartacus’ low stats, the flat stat boost provided by his CE pick is particularly important, and Craft Essences with pure attack are highly recommended.