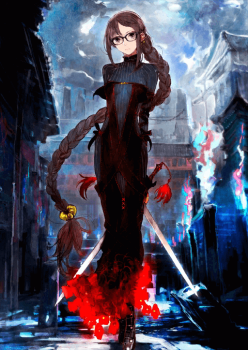 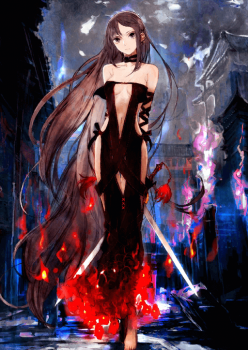 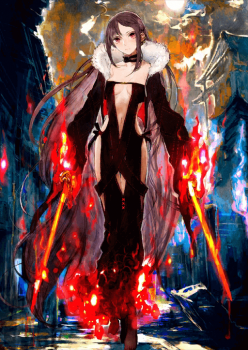 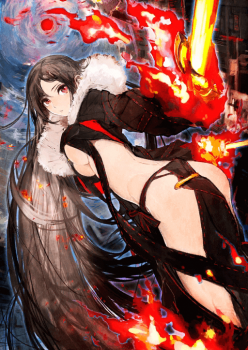 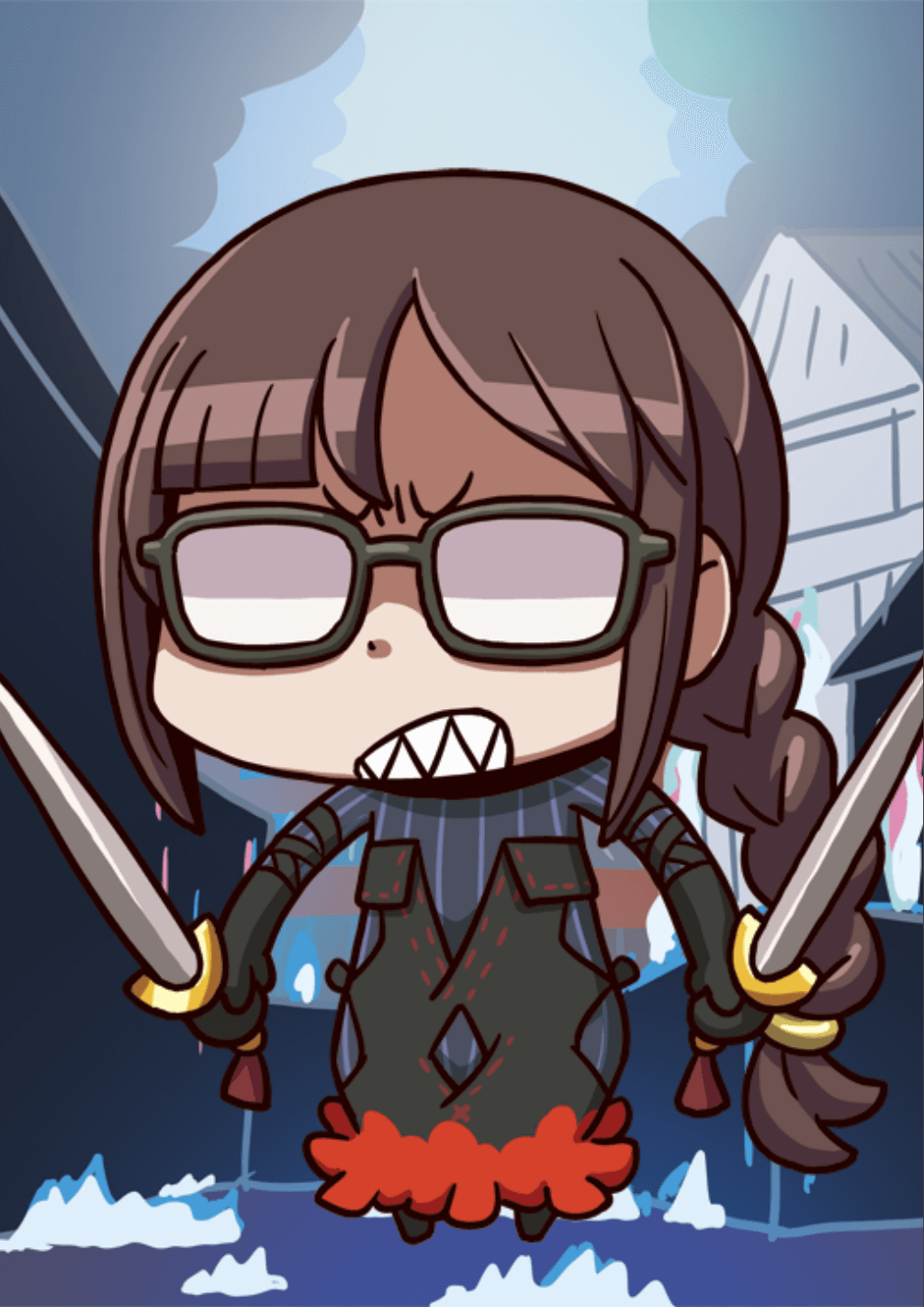 Increase own NP Gauge every turn (5 turns).
Apply Debuff Immune to self (1 turn).

The Book that She is Reading

When equipped on Yu Miaoyi,
Increase all allies' Quick and Buster Card effectiveness by 10% when she is on the field.

“You humans really are tempted by the most insignificant things.”

It never is good to get enamored by a crimson beauty’s long flowing locks, brilliant red eyes, and slender body… there might just be a vampire like Consort Yu underneath! While many of her exact lore details are spoilers, she will still serve a Master as a faithful AoE Buster Assassin most notable for her quick-to-charge gauge and amazing design.

If there is one thing Yu does great, it is charge her gauge. With a pair of charges in Incarnated Elemental A and Vampirism C, she can self-charge in a hurry. To top this off, she has a great deck for gaining NP thanks to a relatively high natural gain rate and good hit counts on her Arts card. In addition, she provides some utility to herself with a charge drain on enemies and multiple ways to prevent debuffs, as well as being one of the first Servants to have buff removal resist.

While she is a vampire, this girl’s fangs do not have much bite to them. Her damage is significantly hindered thanks to a lack of offensive support skills and passives, along with her Assassin classing and low base attack stat. To make matters worse, she cannot benefit from outside buffs or support due to her Noble Phantasm, Eternal Lament C+, stripping all buffs off of her before she uses it. This is partially mitigated by Taoist Winged Sage A which gives her a one-turn buff removal immunity, but this means she can only effectively use her Noble Phantasm once every five turns.

Yu is a beauty, but a low-damaging one. Masters might find some use in her in a situation which requires a lot of debuff resistance, but for damage they are best off looking elsewhere.

Yu comes equipped with two tools to charge her NP gauge - a 10% per turn skill on Incarnated Elemental, and a (rather unfortunate) 27% charge on Vampirism both on a low 5-turn cooldown. In effect this will give her 47% free gauge by the third turn of any battle and allow for easier uses of stronger CEs like The Black Grail. Her kit also provides a fairly good gain with hit counts on the higher side and good base regeneration.

Consort Yu does not like getting debuffed, and has two ways to avoid it. First she can use Incarnated Elemental to give herself a turn of debuff immunity (although this also triggers the charge skill). Alternatively, every time she uses her Noble Phantasm she purges all debuffs from herself before dealing damage.

While Yu does not have much in the way of team support, her Vampirism does give a chance-based ability to lower the enemy’s gauge by one tick. In addition she can give a low-level damage dealing curse on her Noble Phantasm, causing all enemies to feel a repeat of pain. The Curse damage’s ability to get around defense can also prove useful in some situations.

Consort Yu is plagued with everything which equates to low damage: Low base attack, no offensive buffs on skills, no passives to boost damage, and suffering from the Assassin class’s natural 0.9x damage modifier. In fact, at release she is the 2nd lowest damage dealing Assassin in the entire game (at expected NP levels).

When Consort Yu uses her Noble Phantasm, it purges off all debuffs and buffs in exchange for a 50% Buster Up (at Overcharge level one). While the Buster Up is a wonderful buff, it cannot make up for multiple support buffs provided by allies to boost her rather low damage. Taoist Winged Sage is supposed to be the counter to this, giving her a buff-removal immunity for a turn to attack with, but this negates all her viability in longer fights due to its 5-turn cooldown.

Yu’s leveling order depends entirely on how much risk a Master is willing to take. If a Master wants to risk her removing all her buffs when she is using her Noble Phantasm (her Buff Removal Resist at base is 50%), then they will want to prioritize her charging ability, which is her first skill. On the flip side, if a Master wants to play it safe and make sure she is utilizing all outside buffs on her Noble Phantasm, they’d prioritize her second skill such that her Buff Removal Resistance reaches 100%, to give her a guaranteed damaging turn. Either way, her skills all have the same general idea: Charge her gauge and avoid status changes.

Although in a convoluted way, Yu is capable of reaching 50% gauge with her own abilities, making NP Damage Up CEs her best option when properly supported with a 50% Charge support Servant. If not, she can benefit from a Mixed Starting Gauge / Damage CE to fill in the other 50%. Due to her low-end damage, Masters may want to use her for an early wave, making Starting Gauge CEs a viable option as well while ignoring her first skill.