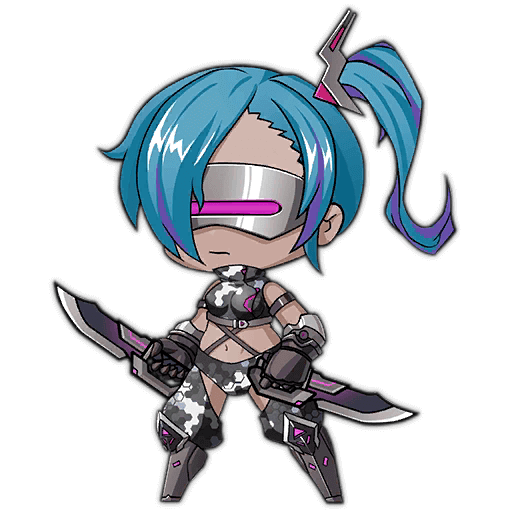 The problems for Brutes start right out of the gates, with a low HP stat, only moderate Evasion, and no Armor, or Shield Skill to patch up this weakness. Worse, Brutes have low base Damage, and a Skill that divides that Damage yet further. A high Armor Penetration does little to patch up the Brutes' issues, as rushing forwards simply shortens the time to their inevitable deaths.

Skill-wise, Brutes are in a confusing place. Their normal attacks deal two hits, each inflicting a portion of their Damage (between 80% and 120%) depending on Skill level. Due to a low Base Damage this can hinder the DPS of a Brute quite a bit, and the secondary Effect is poor. Reducing enemy Armor sounds good in theory, in cases where this Skill might matter, the enemy is likely to have killed the Brute long before this debuff becomes relevant. Their second Skill is more impressive, in Charge and Destroy AI states, they gain a stacking Evasion Buff, and stacking flat Damage increases to Melee attacks. The Flat Damage increase is lackluster, but the Evasion boost will give the Brute a fighting chance at survival when fully leveled.