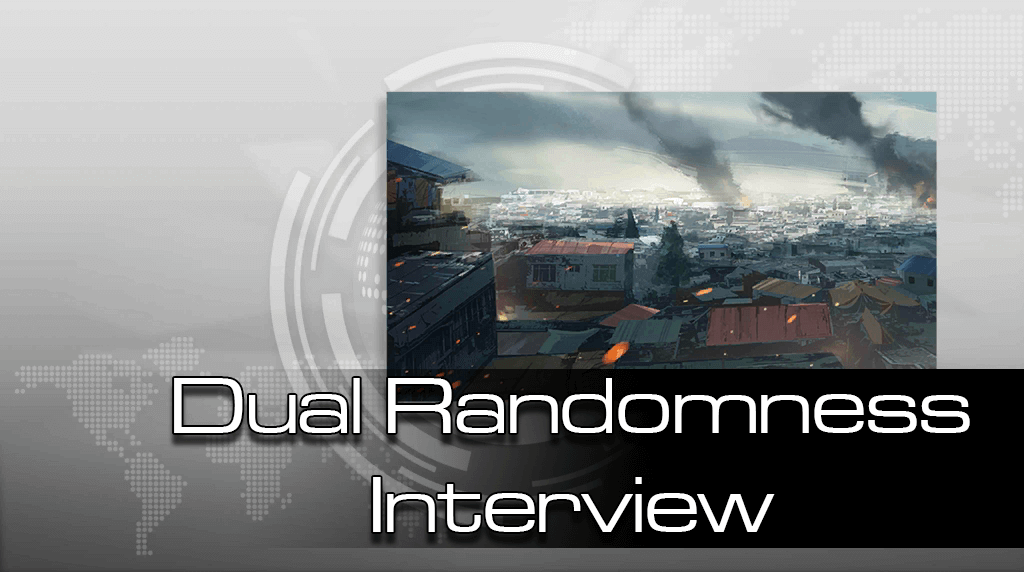 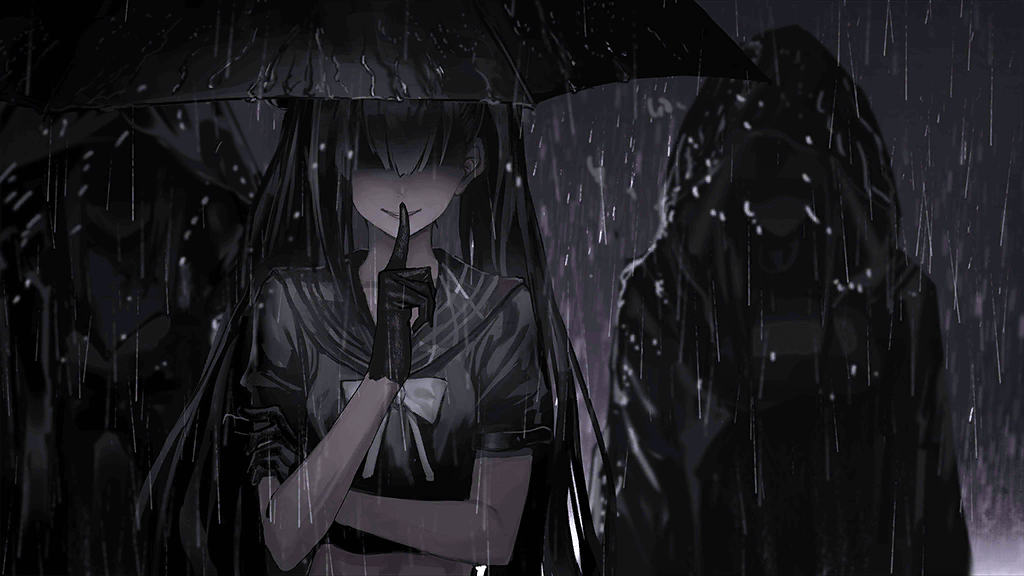 This interview may contain spoilers for the Dual Randomness event. 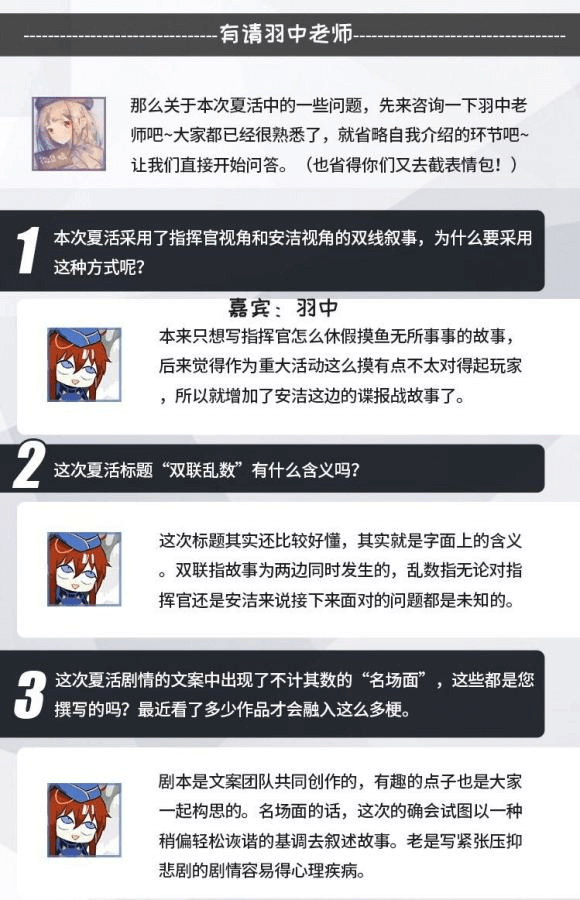 1: This summer event tells a story from the Commander and Ange’s perspective. Why did you choose to have two storylines like this?

At first, we just wanted to talk about how the Commander spent their vacation lazing around and being comfy, but then we felt that it wouldn’t do the players justice to have a large event solely focused on that, so we added Ange’s spy-versus-spy story.

2: Is there a special meaning to the title of “Dual Randomness”?

Oh, that’s a lot easier to explain. It’s basically what the name implies; “Dual” is because things are happening on both sides at the same time, and “Randomness” is because neither Commander or Ange know what’s going to happen next.

3: There are a lot of “notable scenes” in the script for this event. Did you write them yourself? How much media did you consume to sneak so many memes and in-jokes into the story?

The writing team came up with the script together and everyone came up with the interesting parts together. Well, as for the scenes, we were definitely going for a comfy, easygoing narrative this time round. Always writing tense, nerve-wracking tragedies is a surefire recipe for mental illness. 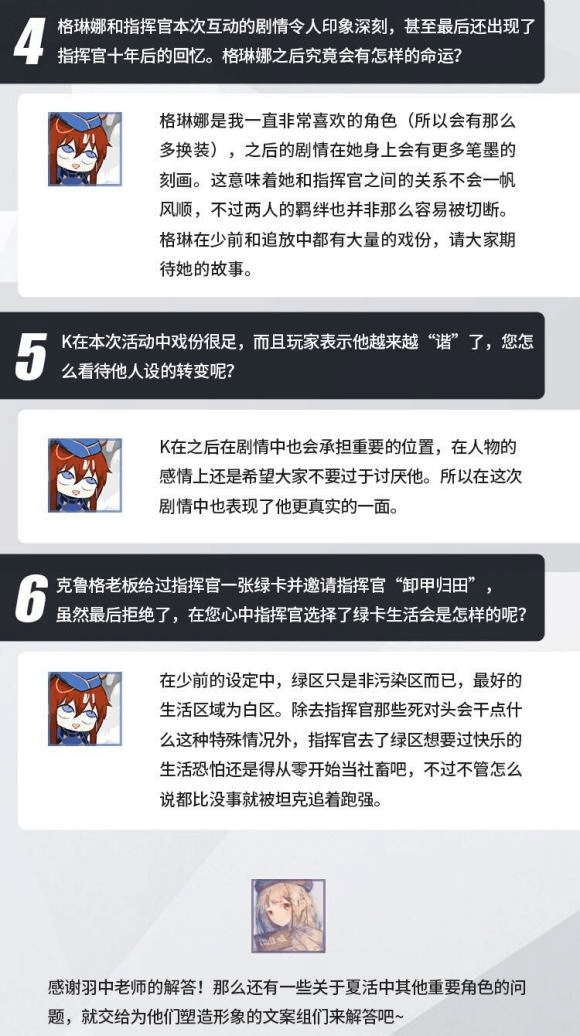 4: The interactions between Kalina and Commander left a deep impression on me, and there were even reflections from 10 years later in the script. What exactly is going to happen to Kalina in future?

Kalina has always been one of my favorite characters (which is why she has so many costumes), and there will be more wordcount about her in the upcoming plot. This implies that things between her and the Commander may not always be smooth sailing, but the bonds between them won’t be easily broken either. Kalina has a major role in Girls' Frontline and Exilium, so please look forward to the rest of her story.

5: K had a big part to play in this event, and players are saying that he’s becoming more and more “palatable”. What do you think of the change in his design?

K is going to have an important role in the future plot, so I hope people won’t hate him too much. That was why we tried to show the more honest and true side of himself.

6: Boss Kryuger gave the Commander a green card and invited them to pull a “Cincinnatus”, but in the end he refused it. What do you think would have happened if the Commander had chosen the green card life?

In Girls' Frontline's setting, Green Zones are simply non-contaminated areas, and the best life is in the White Zones. Leaving aside special situations like Commander’s rivals taking action against him, his happy life in the Green Zone would probably amount to starting from scratch as a salary worker. Still, it’s better than being chased around by tanks for no good reason.