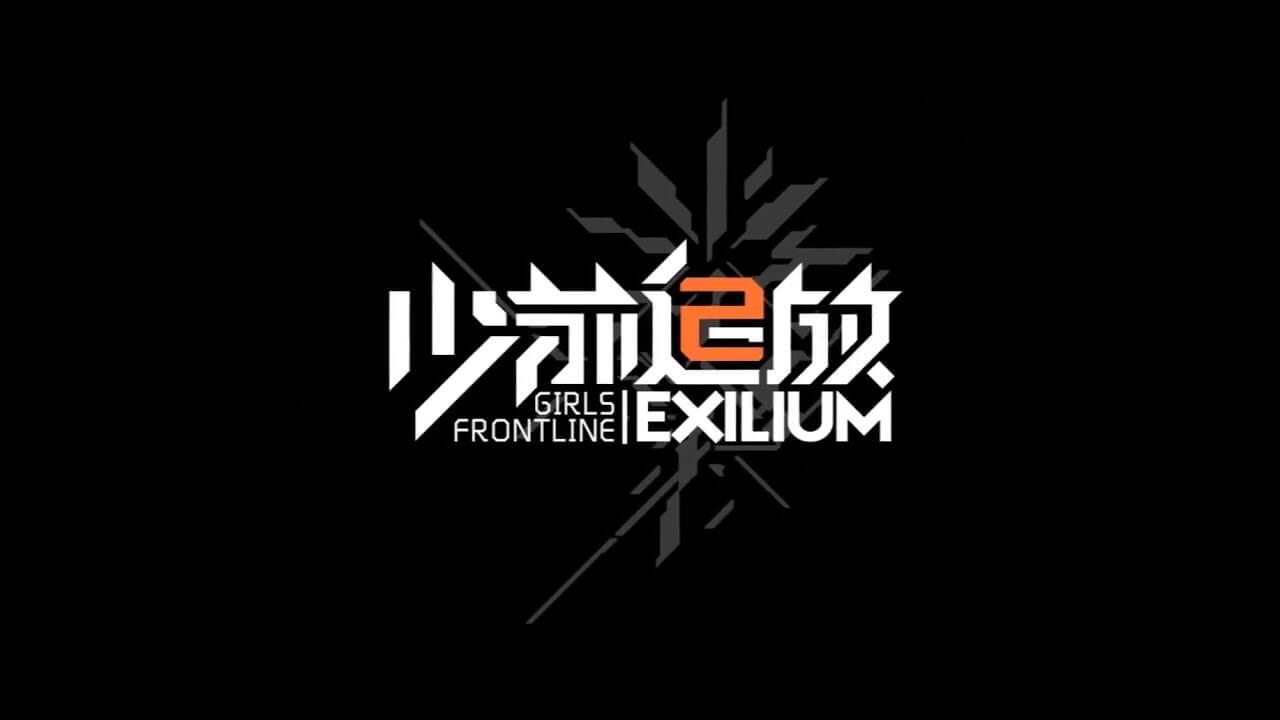 This article will compile and update any new pre-release information related to lore and setting information for Girls' Frontline 2: Exilium.

All translated information was done and provided by TMTO and Professional Oryza Sativa#9628 from Discord.

BLACK ZONE
Where the source of Collapse Radiation is located. It is a roughly several dozen kilometers across, composed of the crater created by the original blast and the area around it. It is the final region which needs to be cleansed under the <<European Collapse Radiation Contaminated Region Recovery and Revitalization Joint Development Agreement>>. Collapse Radiation intensity here is extremely high and survival is unlikely once entered.

TERRAIN
Primarily dominated by wasteland and difficult terrain. After the blast, the entire region has collapsed into a funnel shape with the center known as Ground Zero. Surface soil near Ground Zero was vitrified mid-flight by high temperatures and the shockwave, which has led to the surface being covered by sharp, black crystalline objects.

The region is frequently beset by Collapse Storms. Unlike normal sandstorms, Collapse Storms carry high levels of Collapse Radiation, which make them lethal to all living creatures and electronic devices, in addition to impeding vision and movement.

Collapse Radiation intensity in the region is extremely high. Few other living creatures can survive here apart from clusters of mutated plants. 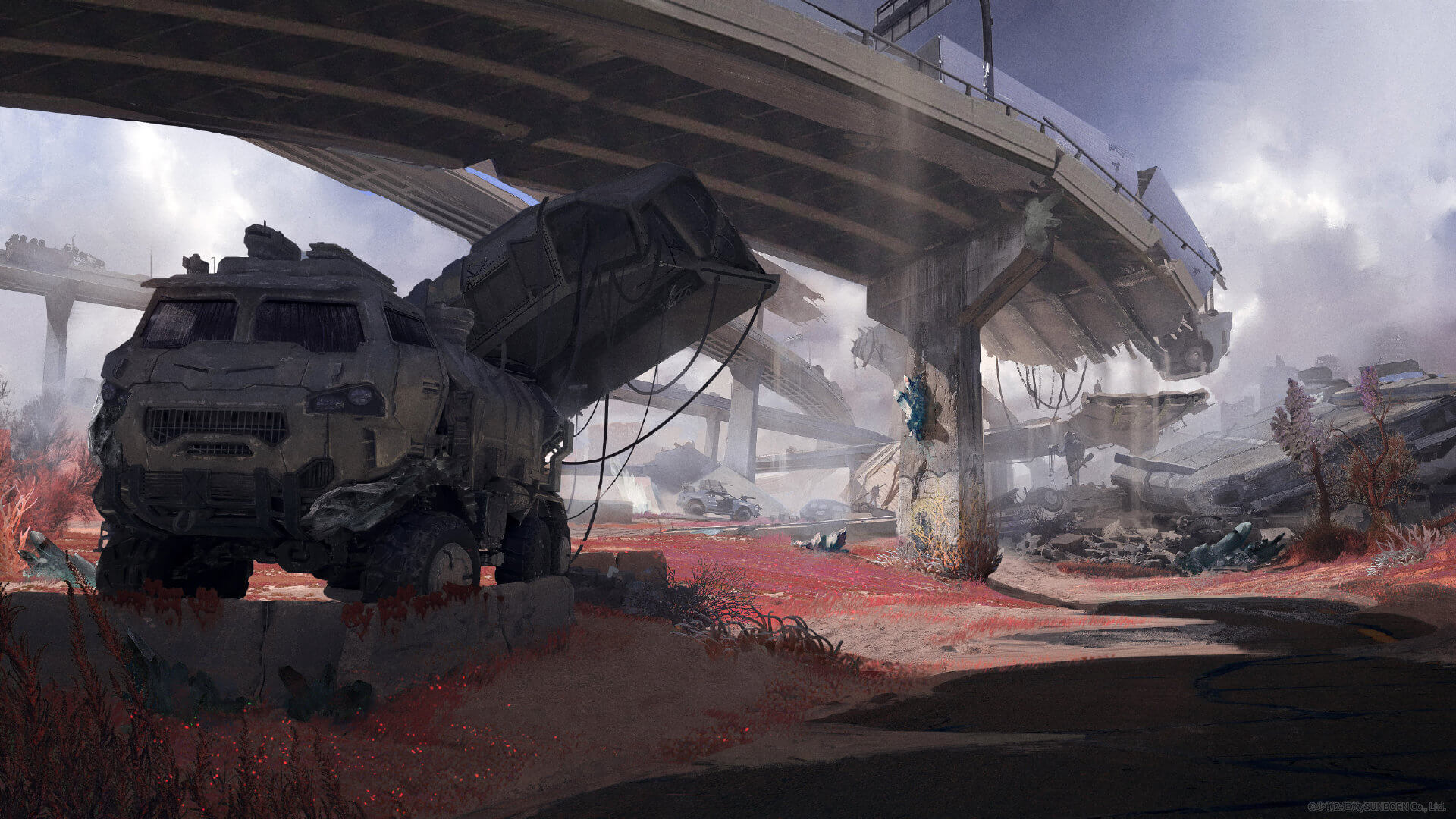 RED ZONE
It is close to the Black Zone and belongs to the "European Collapse Radiation Contaminated Region Recovery and Revitalization Joint Development Agreement", which needs to focus on the implementation of purification and treatment of heavily polluted areas. There is a considerable concentration of Collapse Radiation in this area. Dolls and humans require heavy protection to enter this area.

FACTION MAKEUP
The permanent population is close to none, but there are still unidentified human beings. There is a lot of ELID-Infected wandering.

SURFACE STRUCTURE
Most of the original buildings in the area have been preserved, but the damage is relatively high. There are few traces of human activity.

TERRAIN
Mainly desert. Due to frequent collapse storms and severe soil erosion, vegetation in this area is scarce and ravines are vertical and horizontal, and the surface has also suffered from a certain degree of silicification due to frequent exposure to high concentrations of Collapse Radiation.

In some low-lying areas, groups of similar looking plants exist.  In the non-flowering period, the CF radiation concentration in the area is significantly lower than that in the surrounding area; in the flowering period, the radiation concentration in this area will increase sharply. Such plants show similar features and similar colors in a single area, but there are certain differences in the shape and color of the flora between different areas.

Damaged beacons, overturned convoys and helicopter wreckages are all over the rugged red zone. No one knows what happened in this area. 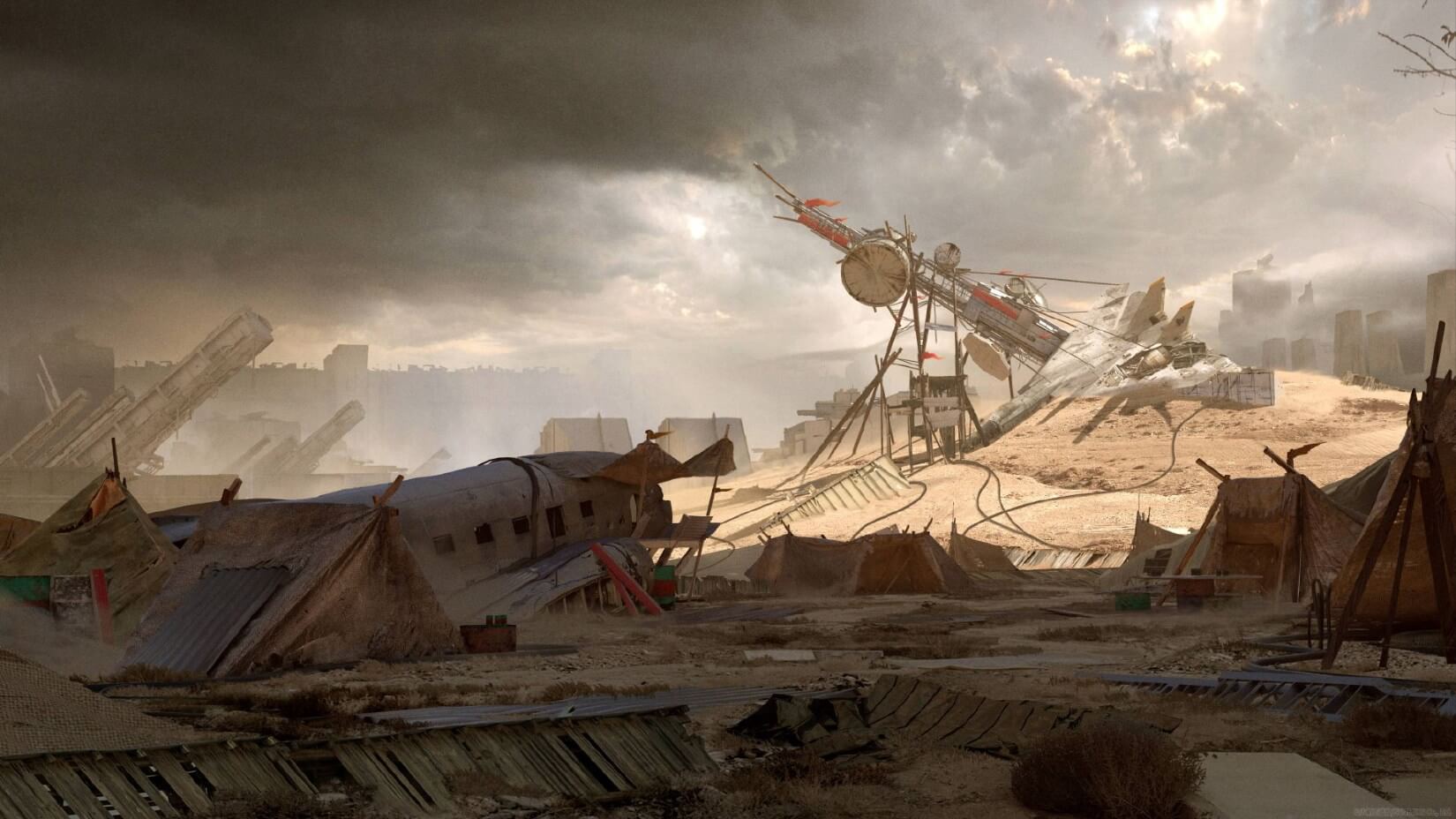 YELLOW ZONES
Located in the immediate vicinity of Red Zones. They are regions which need to be cleaned and reclaimed according to the "European Collapse Radiation Contaminated Region Recovery and Revitalization Joint Development Agreement", but the work there is not yet complete. Collapse Radiation density here is relatively low, but humans need to wear protective garments traversing through. Dolls do not require any protection and can move freely.

SURFACE STRUCTURES
There are comparatively fewer signs of human intervention here. For the most part, structures here have been left as-is. Many abandoned towns remain in a usable state and damage is not severe. Said towns contain plenty of abandoned supplies, however residents need to draw on underground water sources over 100 meters deep for consumption.

LANDSCAPE
Primarily dominated by dead trees, swamps and desert. Desertification is a severe problem here and areas with plentiful underground water easily become swamp regions. The terrain tends to be quite hilly. Oases exist in valleys and other such water-rich areas.

The weather is either abnormal or similar to the contaminated regions, and tends to form regular Collapse Storms. Regions which suffer frequent Collapse Storms tend to exhibit small-scale surface silicization, as well as the growth of small quantities of Collapse Epiphyllum Flower clusters.

Beacons have been distributed throughout the area. Most of the beacons near the Green Zones are intact, while the ones near the Red Zones tend to be damaged or destroyed. 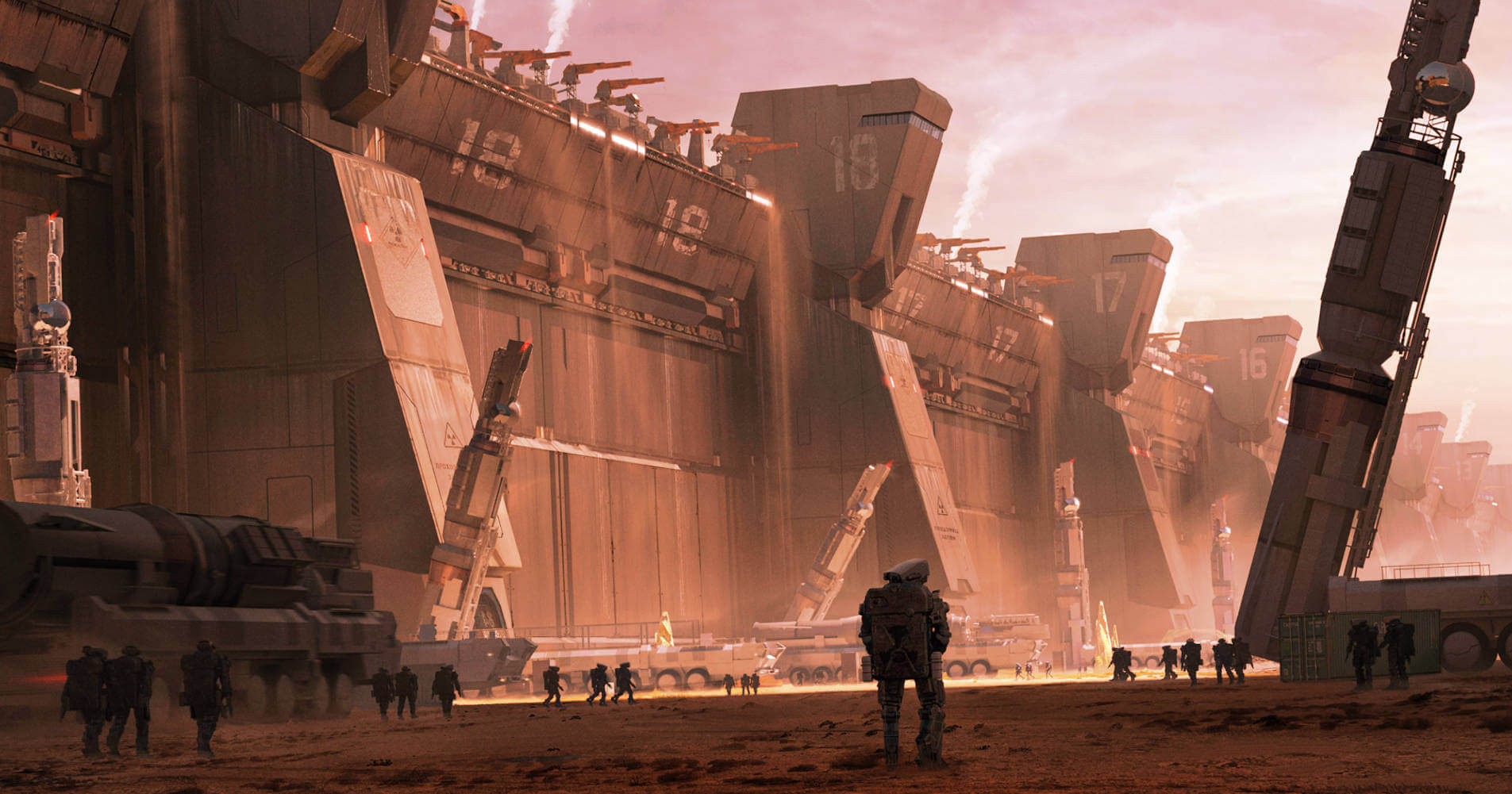