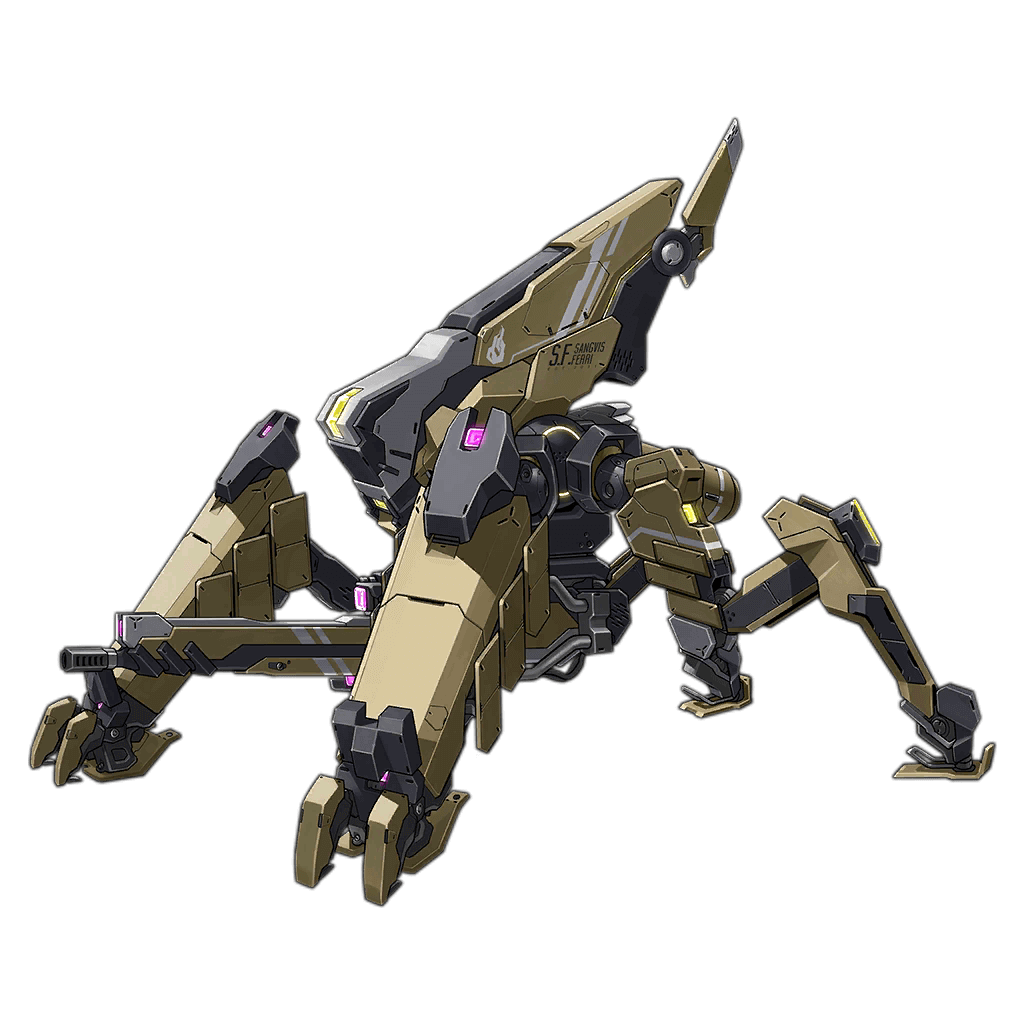 Manticores do not gain Dummy Links From Peak Value Analysis, they instead gain stats. All Stats here are at maximum analysis value.

Let’s get this out of the way first and foremost. You want to raise Manticores. At least two, but extra pairs are a good idea. While EN will never get to experience the glory of Manticores on launch, they are nonetheless an amazingly powerful asset to every single player. The 10 Cost (matching that of almost all Ringleaders) is well worth the price. From the start, Manticores have powerful stats, comparable to Ringleaders, in base Damage, and HP, with additional Armor making them good frontline tanks, as well as Damage dealers and supporters.

You have probably heard about Beach Fairy by now, that elusive Shattered Connexion Ranking reward that provides Knockback and Slow in the form of a Fairy? Imagine then, that instead of a Fairy, this was a deployable unit, that also hits like a truck. You have a Manticore. While they do not knockback as aggressively as the Beach Fairy does, a pair of Manticores can significantly delay the enemy's first shot, with a stronger Movement and Rate of Fire alongside. Further, they will knock back enemies repeatedly over longer battles, provided the enemy is not attacking. This quirk limits the value of follow-up knockback or stuns on the second wave, but doesn’t completely hamstring Manticores' effectiveness. The Stun component of their S2 is less important being a Stun, and Manticore's S1 is a simple, effect AoE attack in a column instead of a radius like most AoEs.

Manticores have a few other odd advantages. Unlike the majority of Coalition units, they are not Linked Based. Instead, Manticores operate more like Ringleaders, a single Unit with an extremely large pool of HP. Without links to lose, Manticores are as effective at Damage dealing at 1 HP as they are at full, as well as taking comparatively less Damage from link-based attacks.