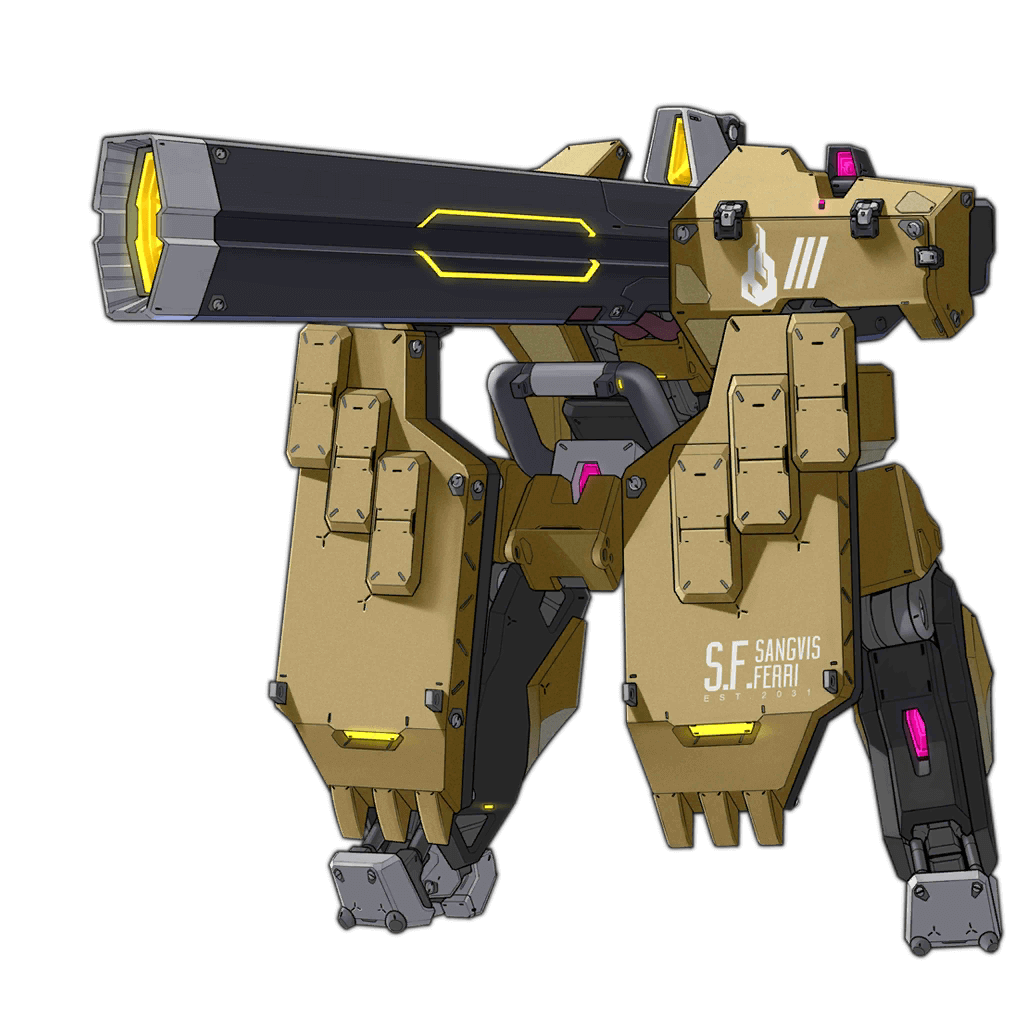 Nemeum arrives to compete with the Jaeger as a backline Damage dealer. Nemeum's have an odd stat spread, with relatively high HP, some Armor, but one of the worst Evasions amongst Coalition Units, moderate but underwhelming Rate of Fire, and one of the higher Damage stats amongst non-Ringleader Coalition units. Finally, they have a bizarre Armor Penetration stat of 100. Despite the confusing stat line, Nemeums are a strong unit, although they do appreciate Rate of Fire Tiles more than a usual Coalition Unit.

Mark of Tyranny is already an interesting Skill, giving the Nemeum a way to compensate for their lower Critical Hit Rate, if they are able to sit and lay down enough hits on a single target. While they are unlikely to reliably get the full 10 stacks for a 50% boost to Crit Rate, it is nonetheless a nice boost to DPS out of the gate.

Exploitative Strike gives a bit of a preview of G11's Neural Upgrade dealing a flat percentage of the Targets HP, if it doesn't exceed double the damage of the Nemeum (between 350-450 Damage in general). While this is most effective against targets where you are pushing up against the Damage limit, it always kills targets faster, which is a very good thing.