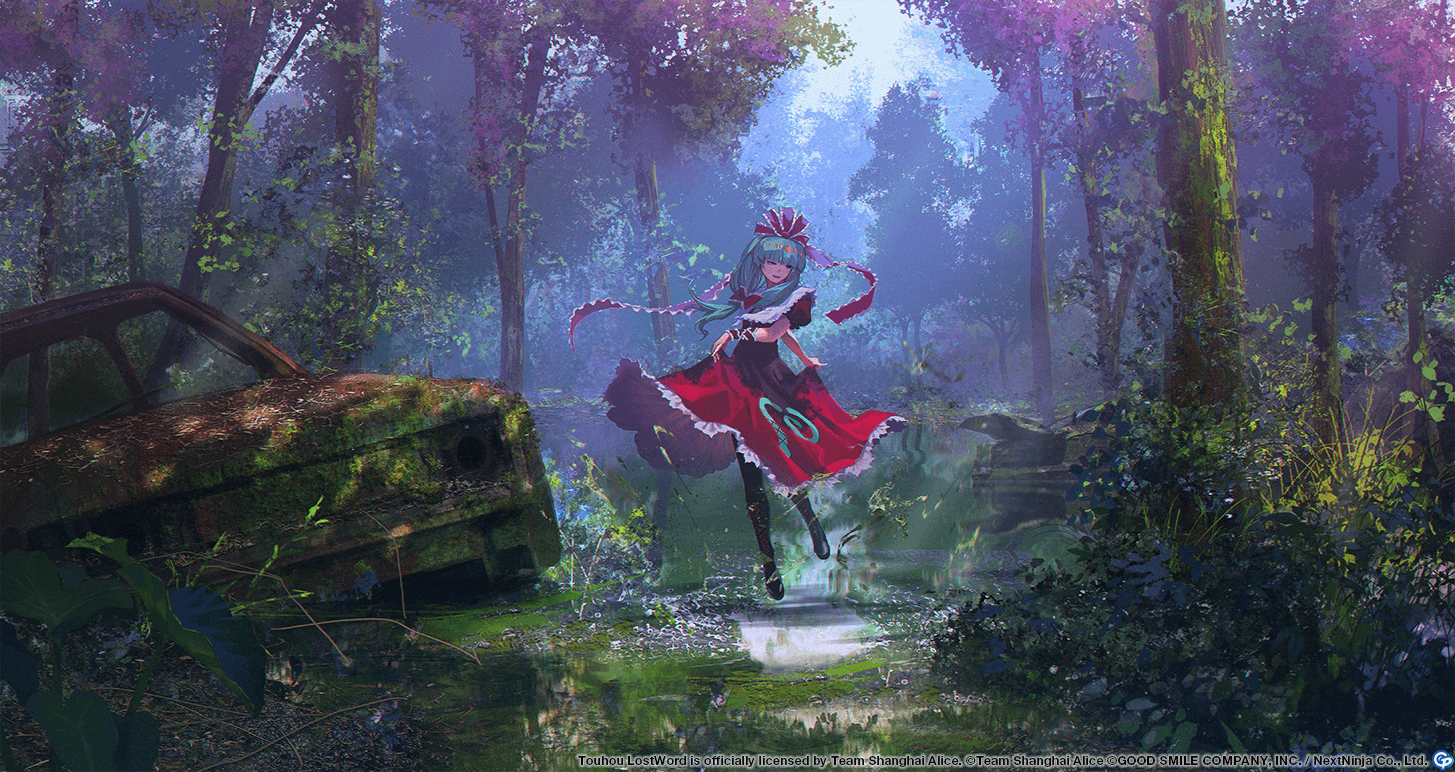 Story 1
Hina Kagiyama is a god that stores misfortune. She is what is known as a pestilence god. She apparently stores misfortune to prevent it from befalling humans.
Story 2
A taboo is something that should not be touched on or talked about. Hina has a number of taboos: "even if you saw something, pretend that you didn't," "never walk the same path twice," and "never bring up a topic of conversation."
Story 3
Nagashi-bina, or doll floating, is said to be the precursor for Japan's current day Hinamatsuri, or Doll Festival, in which girls are wished long and healthy lives. Hina collects all the misfortune-bearing dolls that are sent floating down a river by humans. This has apparently led to Hina's house being filled wall-to-wall with dolls...
Story 4
Hina herself harbors no ill will, but both humans and youkai are said to suffer misfortune simply by being near her. If you ever happen to accidentally violate one of her taboos... you should ward yourself against bad luck by crossing your fingers and shouting "engacho!"
Story 5
Believing in misfortune is a sort of faith. Gods prioritize these spiritual beliefs over any materialistic offerings. Apparently, Hina has a friendly and sociable personality. She often travels to the Forest of Magic to have fun and make dolls together with Alice and Medicine.