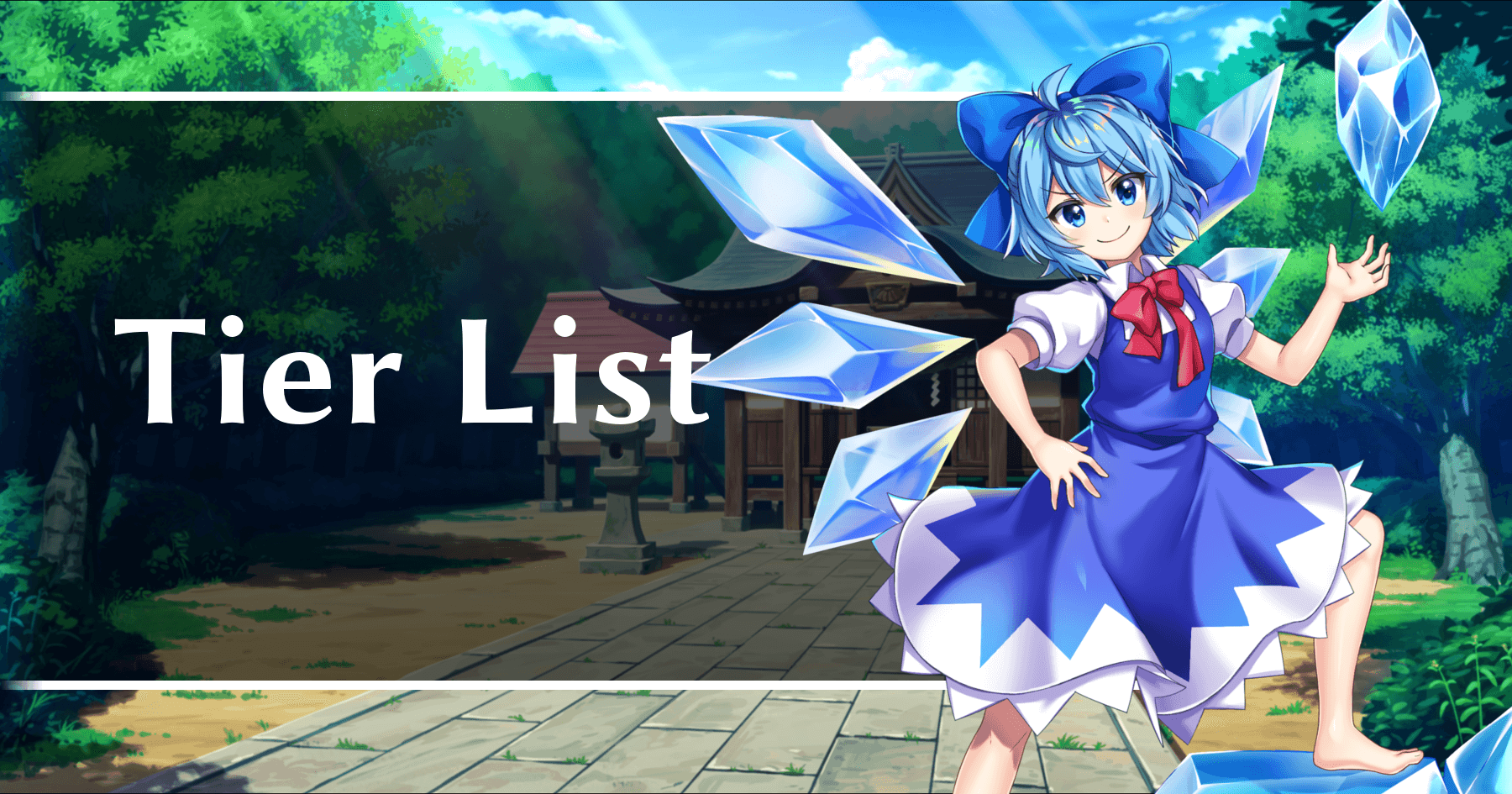 Assumptions: Generally, a Friend being ranked low does not mean they are worthless - due to LostWord’s elemental system, even Friends who have otherwise lacking kits can still bring element attacks for a full break. A low ranking simply reflects that they lack damage, utility, or both compared to other Friends. Additionally, due to how ATK UP and DEF DOWN work, combined with easy access to the former on Story Cards, even most less damaging Friends can still work - it will take additional support, turns, or both, but even C or D Tier Friends can hit hard. Lower rated Friends are not irredeemable, they are simply worse than those rated above them.

For the purposes of farming, even for Friends with low damage, due to how level scaling works they can still farm Hard event stages if they have an All Last Word (Solo-possible event stages won’t come out for awhile). It’ll just take about roughly 15%~ more farming alongside obtaining fewer gold rarity material drops. This tier list simply only cares if they can farm Lunatic or not for the purposes of evaluating them.

For the purposes of a baseline of comparison, all Friends are considered to be fully upgraded - this means skill level 10, max Rank, max Stats, max Limit Break, Level 100, with optimal Story Cards (with a warning if a Friend suffers dramatically for not having their optimal Story Cards). If the Friend in question has a Fantasy Rebirth, this will also affect their CQ rating. Fantasy Rebirth and Awakening are no longer considered in a unit's farm rating, for the most part - as such, many of the farm ratings skew a little lower than they would for fully upgraded units, and if you're willing to burn the extra SP, many units will perform better than listed.

The "CQ" (short for Challenge Quest) rating refers to a character's ability to perform in harder content. This makes up the bulk of a unit's rating, as farming is rather easy and doable by many units.

EX represents units who can both farm all event stages and some more difficult Story Card farms by themselves, or simply have absurd turn 1 output giving them lasting value.

S represents units who can farm both All and Solo stages singlehandedly, and whilst a single turn is preferred, units who can comfortably farm both in 1-2 turns may also end up here.

A represents units who can farm either All or Solo stages in 1 turn, or can somewhat less comfortably farm both in 2+ turns.

B represents units who require 2 or more turns to reliably farm either All or Solo stages, and can only farm one or the other reliably.

E is not a rank, but instead represents a complete inability to farm under any circumstances. It is for all intents and purposes a N/A.

1/12: Due to Oracle's release overall considerably rising the S+ tier's ceiling, alongside some general housekeeping, numerous changes have been made to the tier list. A full changelog can be found at this pastebin.

Additionally, due to the large number of Friends now classified as A+, this rating is now grouped separately from A due to being a meaningful distinction.

1/8: Flandre A- --> B- CQ, B overall. Her average output just isn't that impressive anymore, she's inherently inconsistent at best, and you can generally do as well as her or better without setup requirements from damage alone, to say nothing of her lack of support.

Tenshi S --> EX Farm. She's been proven to be a good candidate to farm a currently notable Story Card (Chapter 3 Act 1), alongside others in the future.

Yorihime S+ ---> S CQ. She can still hit pretty hard, but she doesn't bring too much else to the table and more pressingly, always needing setup time makes her less flexible than other options. Other, more potent options are also starting to outshine her on average.

Koakuma farm S --> A Her being left at S was an accidental oversight. She can still hit very hard, but she will need 2 or 3 turns very often.

Youmu S --> S+ Fantasy Rebirth leaves her hitting as hard as her black-clad alternate self at the very worst, with the utility of DEF DOWN on top of that.

[JP] Christmas in the Underworld Update + New Advanced Quests
As part of the Part 1 Improv-Singularity Repair Support 4 update, there have been…
Burnout after almost a week
I guess I cannot maintain in this game anymore, people. I really wanted to be a great…
Busti's Stall Diary Chapter #454: Fancy a footrace?
Random My Room Servant time! Source Source Source Source Source Source For…
Interlude Campaign Part 12 Roll Thread : The Halcyon Interlude of Knights, Conquerors and Healers
It seems to be an odd day at Chaldea, not the singularity causing odd, but the quiet…
How do you classify a servant as either Quick, Arts or Buster?
So I was watching a stream yesterday and it was being argued what constitutes a…
Read More