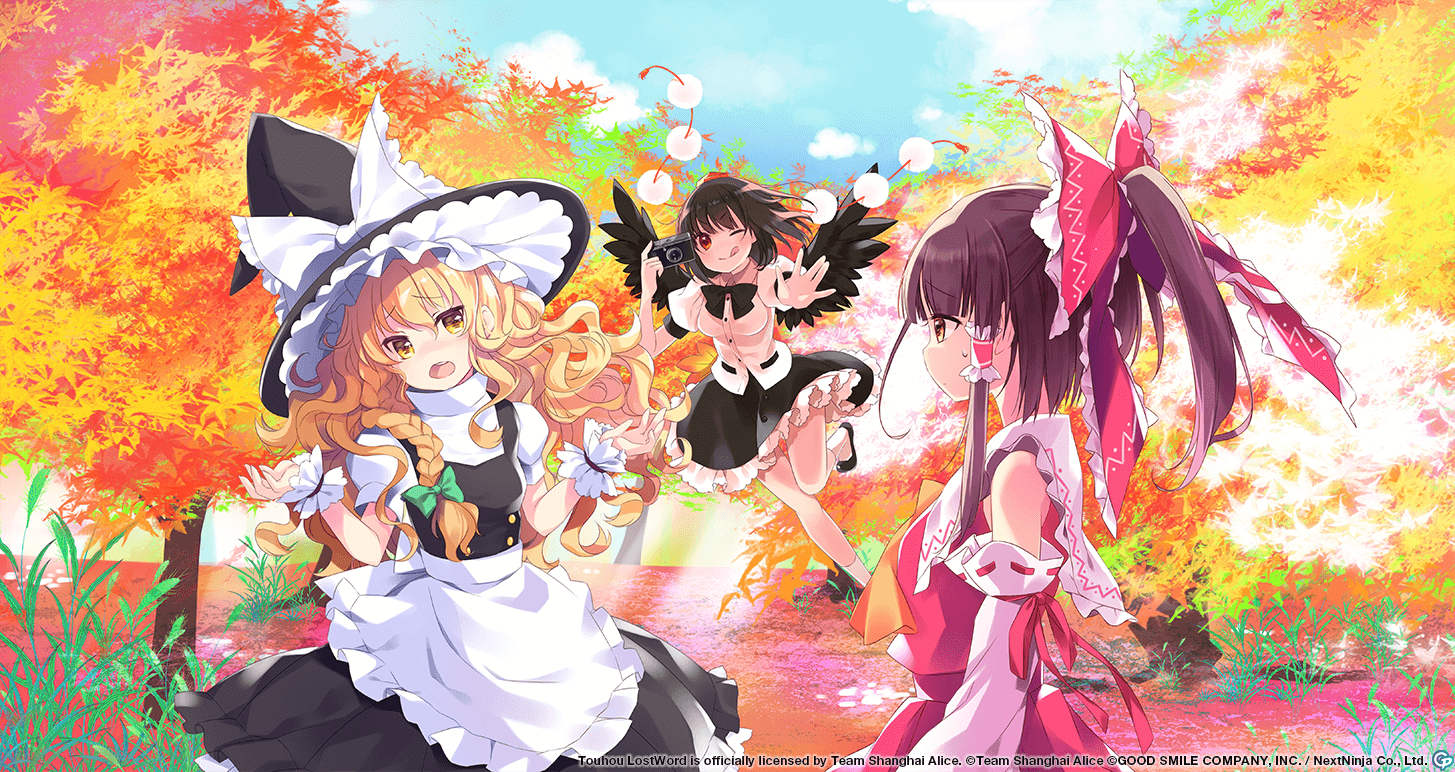 Story 1
Tengu are a kind of godly youkai that have lived in the mountains of Gensokyo since ancient times. There are different kinds of tengu, such as the quick and nimble crow tengu, who are active in news reporting. Aya is one of the quickest and nimblest of the bunch, and you can often find her flying around Gensokyo with her camera in hand.
Story 2
Apparently, the tengu self-publish their newspapers. They also regularly hold a newspaper competition. Maybe that's why Aya is always so eagerly flying around Gensokyo for big scoops.
Story 3
In Gensokyo, the tengu's power is only second to the oni's. Their speed can only be matched by the vampire. The crow tengu are especially fast, to the point that some say they may be the fastest species in Gensokyo...
Story 4
With Aya's incredible speed, her camera's shutter never misses any scoop. However, it isn't clear how many people actually read Aya's Bunbunmaru Newspaper. Apparently, Rinnosuke can be counted among its readers, though he doesn't care too much for the contents.
Story 5
The Bunbunmaru Newspaper used to only be for youkai, but now it is also distributed for humans in the village and can be found at the book rental shop Suzunaan. Starting with Kosuzu, a worker at Suzunaan, more and more humans are becoming interested in newspapers written by youkai. Will this change the power balance between humans and youkai? It is a little concerning...