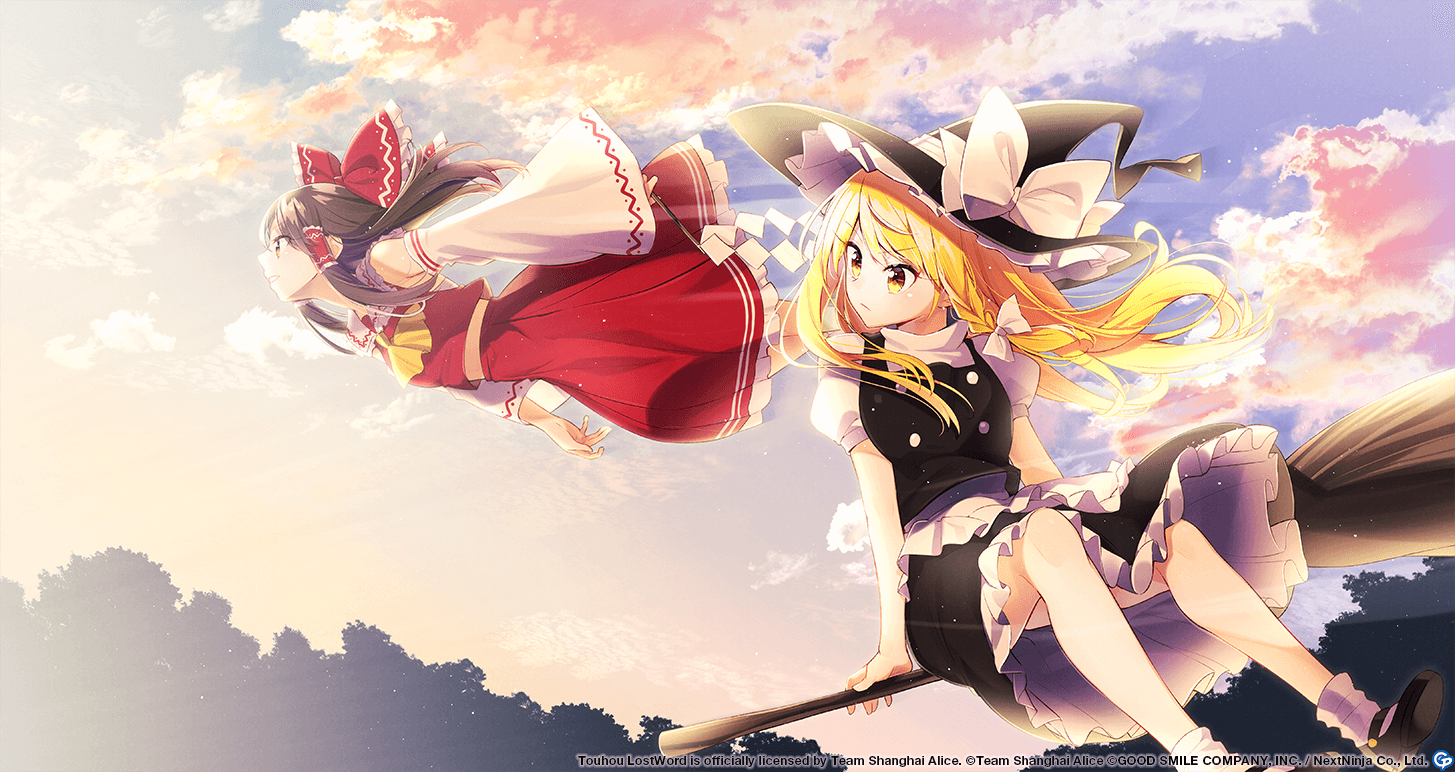 Story 1
An incident is an event triggered by someone that affects the entirety of Gensokyo. In the outside world, there is usually a culprit with the motive and means to commit the offense.
Story 2
Resolving incidents is different from exterminating youkai. There are experts on youkai extermination in the Human Village, but nobody specializes in incident resolution there. Reimu and Marisa usually end up dealing with it themselves.
Story 3
The Scarlet Mist Incident is an incident that occurred in Gensokyo in the past. At the time, scarlet mist spread beyond Gensokyo and expanded so far that it almost reached the outside world. Reimu trusted her instincts and headed toward the Misty Lake. There, she stumbled upon the Scarlet Devil Mansion, thus named because it is the home of the Scarlet Devil.
Story 4
The mastermind behind the Scarlet Mist Incident was Remilia. She caused the deep scarlet mist to envelop Gensokyo so that light would no longer shine through, just so that she could go out and enjoy herself in the daytime. In other words, her selfish motive was behind the whole incident.
Story 5
Remilia caused the Scarlet Mist Incident because she was unsatisfied with only having fun at night. The Scarlet Devil Mansion only became well known in Gensokyo after this incident was resolved. In the world of Touhou LostWord, Sakuya only recently found an extremely powerful sunscreen at Kourindou. Remilia uses the sunscreen every day now, but maybe the incident would have never occurred if Sakuya had obtained it earlier...