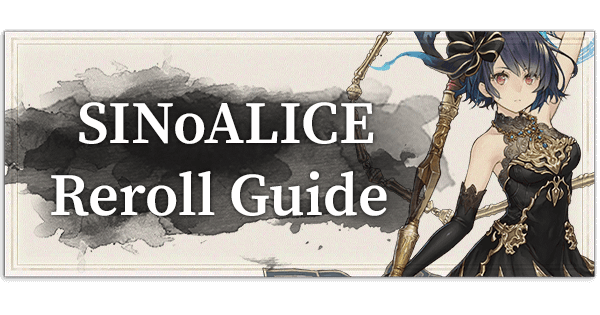 The aim of rerolling is to obtain an edge in competition at the start of the game by obtaining high performance weapons or to obtain the desired character/job class that you want. Rolling gacha in SinoAlice is the very first thing you do when you start off SinoAlice.

Note: These are the starting characters with alternate jobs that are obtainable through gacha. They are NOT the actual character jobs obtained through the story mode.

There are effectively NO tiers on characters. You personally become stronger over the process of limit breaking weapons, character rank up and the release of higher cost weapons. Rerolling is overall most effective for min/maxing your stats since characters all possess the same base stats if you level their job levels up to 10. 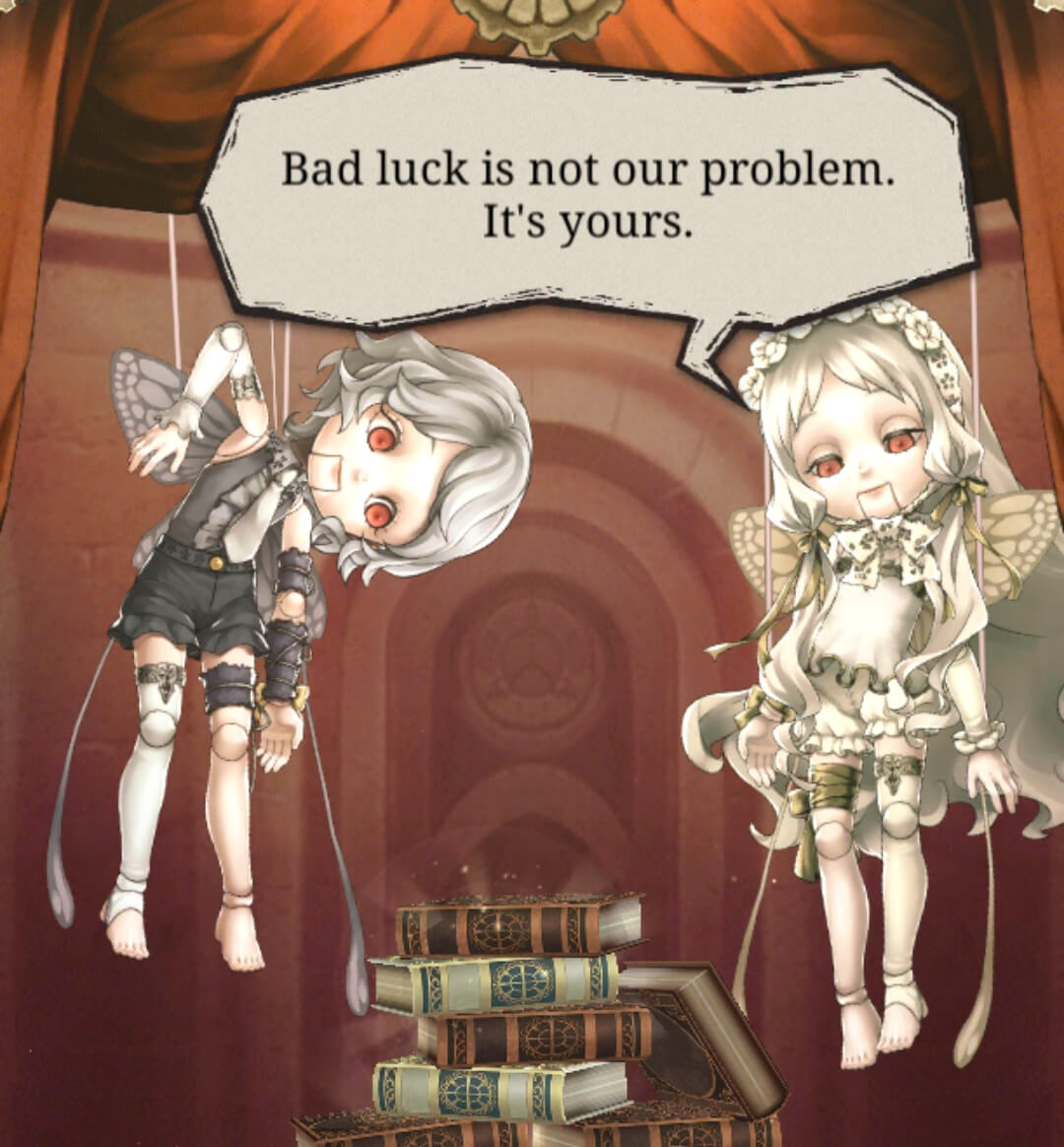 These are the typical rates for a given banner in SINoAlice.  SR is the highest rarity, followed by S, and then A.  Depending on the banner, the rates and mechanics may vary.

In SINoALICE Global, players have the option of infinite rerolling, available as soon as you start.  To reroll, simply choose the option to "Summon Another Grimoire" after an unsatisfactory roll.  Do note that Nightmares are unavailable in this pool.

However, should you accidentally accept a roll or wish to do a full reroll, follow the directions below.

iOS requires you to delete the game and then re-download from the app store.

Once you are satisfied with your reroll result, click on the menu button at the very bottom of the screen (indicated by a Gear icon) and click on the button with the circle around it. This will backup your data so that you don't lose your account even if your phone were to have an accident! Just follow the instructions on screen and you should be set. 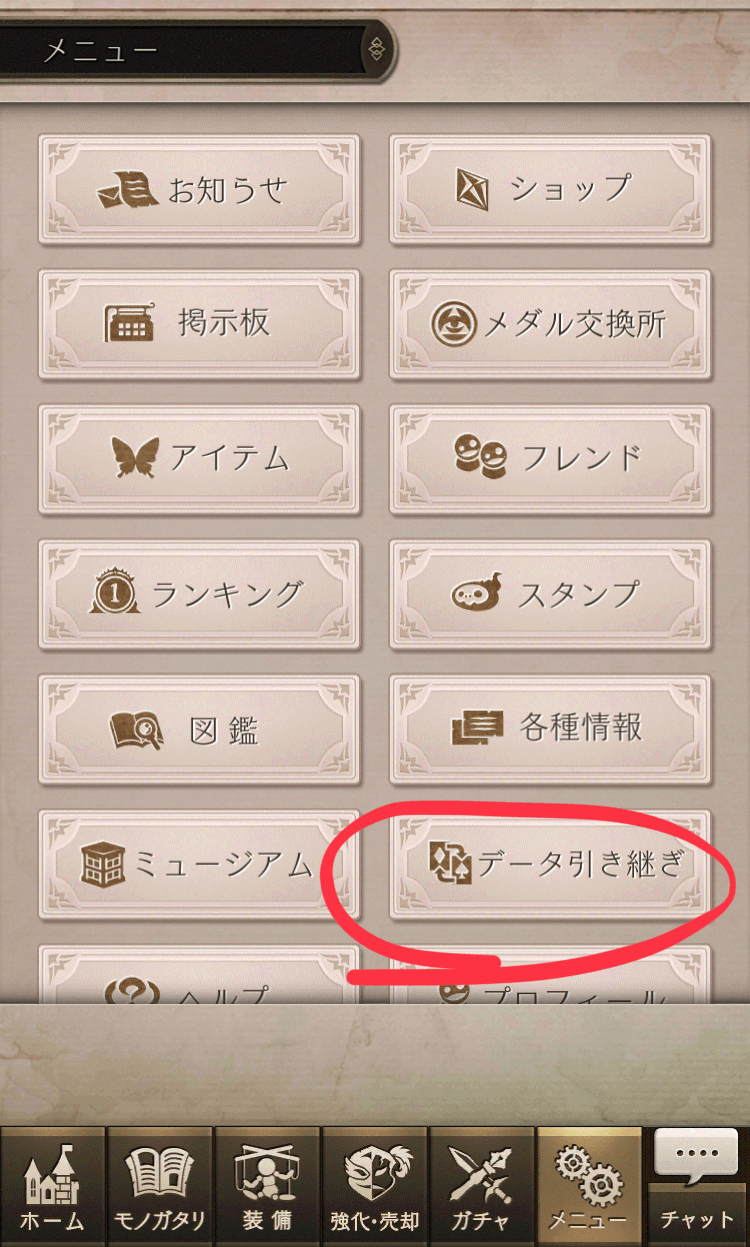 Who to Reroll For

As the gacha pool isn’t that big on release, any SS/SR would be a fine outcome, but try to aim for a SS/SR weapon that unlocks a job. The ideal amount of SS/SR here would be 2 to 3 at minimal, and even better if they all come with a job. There is NO tier list on jobs, so any job will generally do.

In short, the order would be SR Jobs > Strong Weapons.

Additionally, the fundamental purpose of rerolling for jobs in this game is to get as many stats as possible. There are several S weapons that also come with a job, but they give less stats than those from SS/SR weapons. Their weapons won’t be really usable after awhile, and with how S jobs are easier to pull than SS/SR job, players will eventually get them even outside of rerolling so prioritize jobs from SS/SR weapons nonetheless.

For more explanation on Jobs, check out the Jobs explained guide here:

Jobs and What They Are in SINoAlice 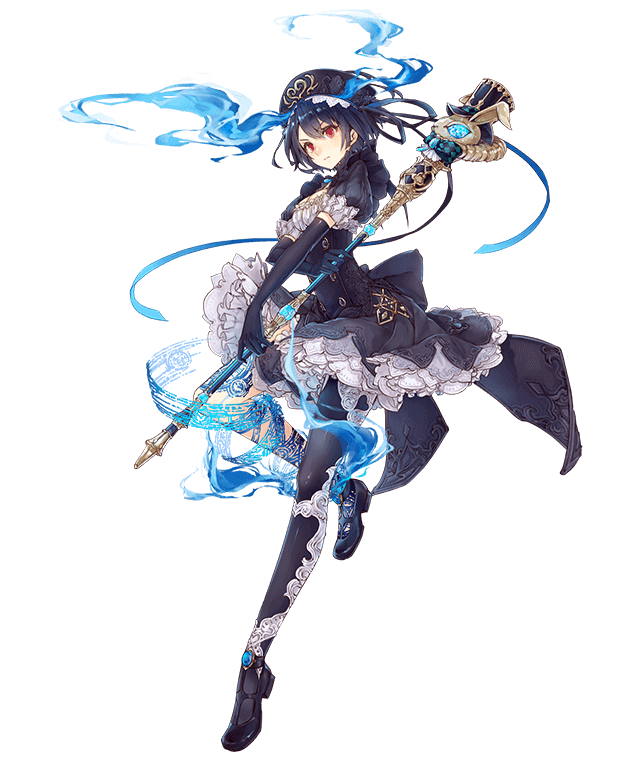 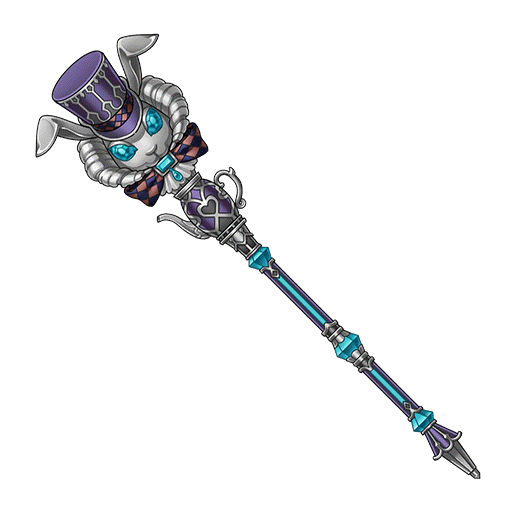 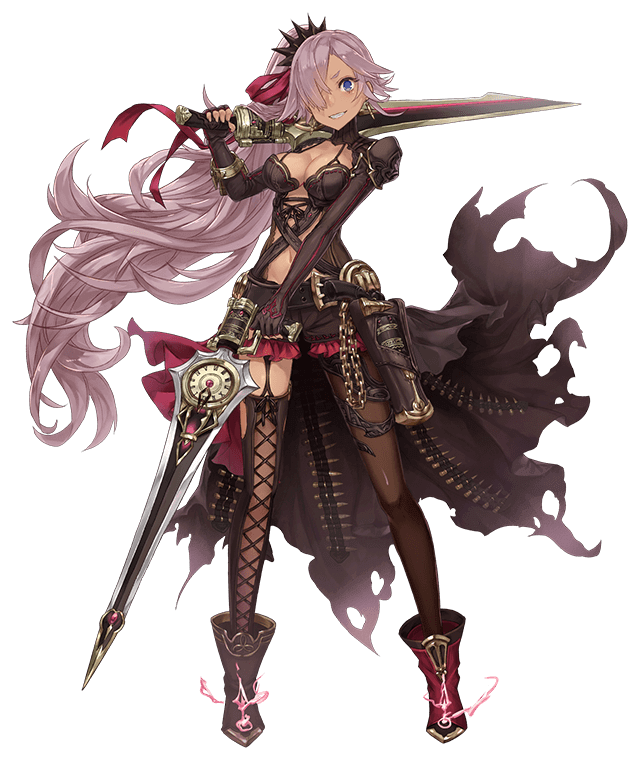 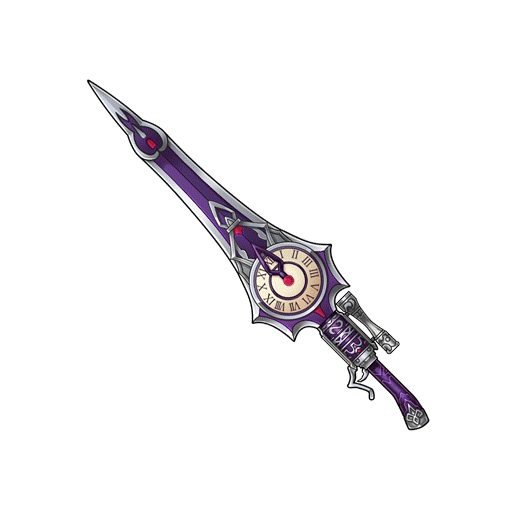 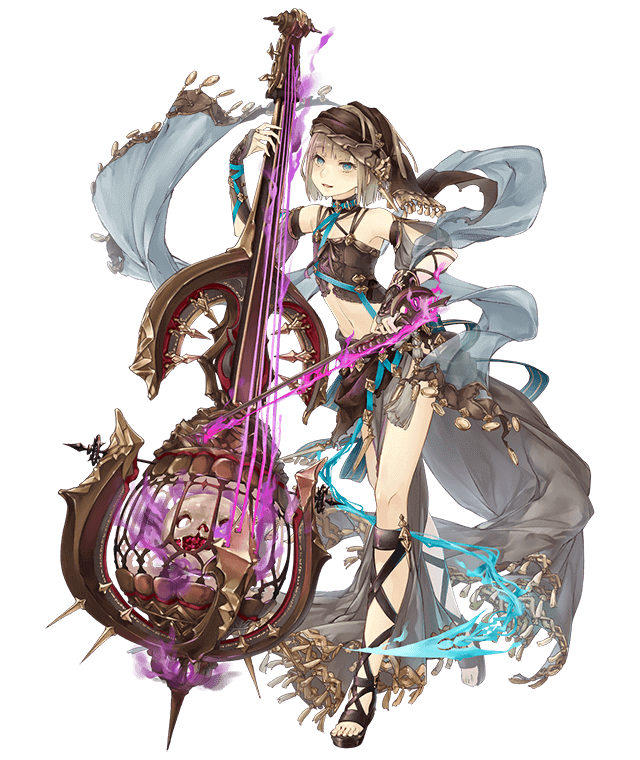 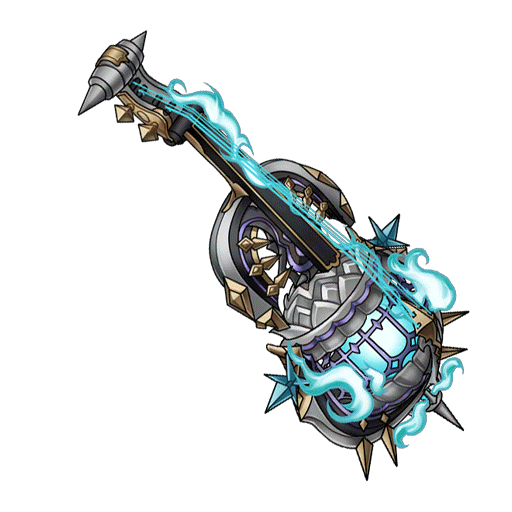 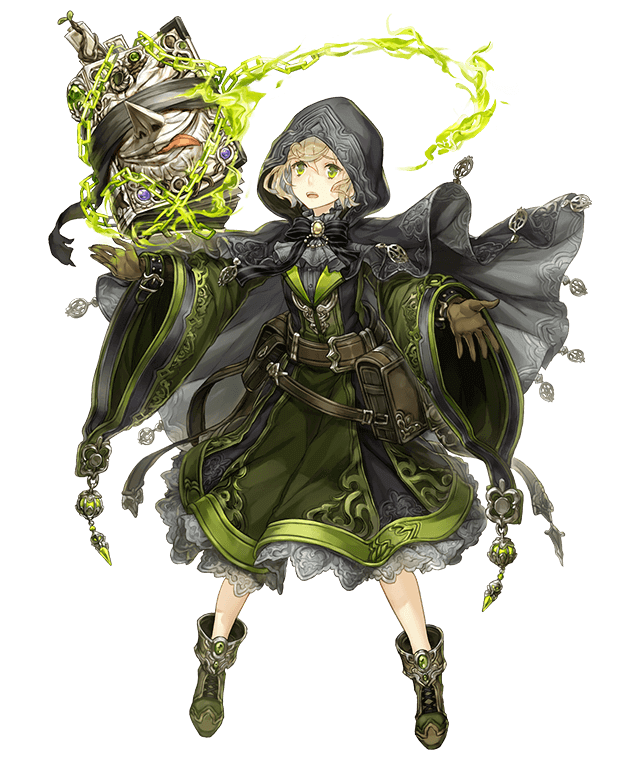 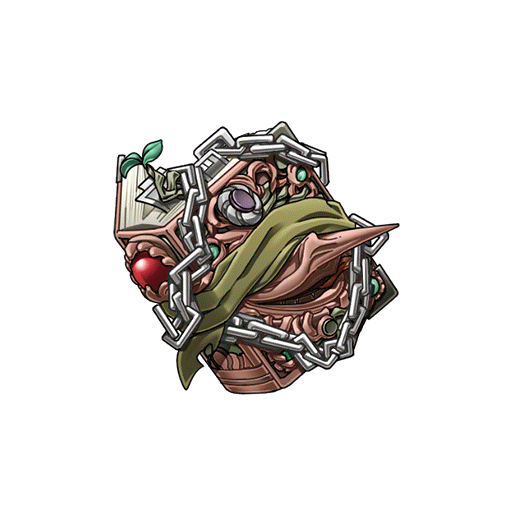 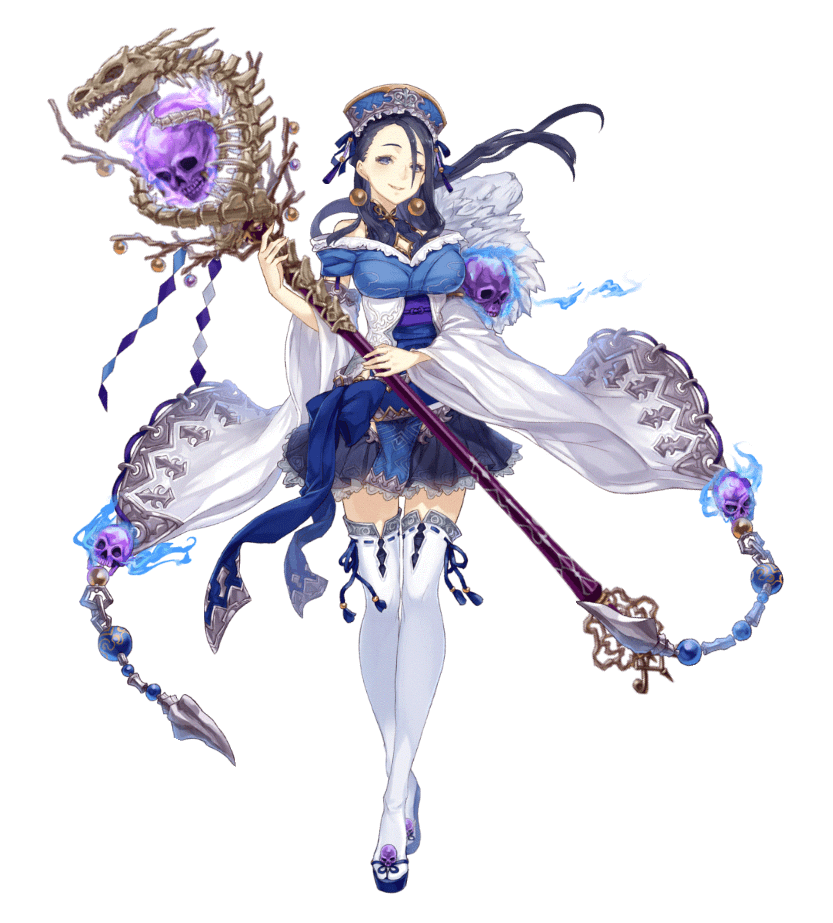 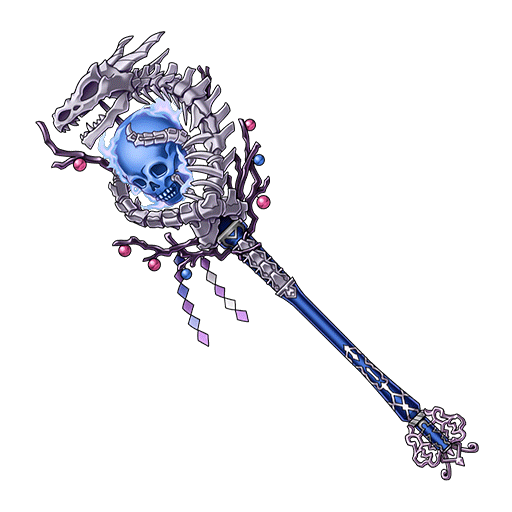 A notice of employment (read: the character) will appear on your screen, like the image above.  If not, keep on sending in more resumes (grimoires).  Good luck on the Job hunt!  Especially if you're rerolling for multiple jobs...

No Really, Do You Have Any Recommendations?

Rerolling for Nightmares is as ghoulish as it sounds, but is it worth the effort?

Yes, if you're intent on being ahead of other guilds and having a large QoL in raids.

Nightmares provide a large boost to their respective element.  Additionally, Paid and Gacha Nightmares tend to have stronger effects and perks.  Notably, Paid/Gacha Nightmares will cost 0 SP to summon, while Freebie/Raid Summons will cost 50SP in PvE/Story and 200 SP in Colosseum.  This makes them especially valuable in raids due to freeing up more SP for other actions.

Rerolling for Nightmares will require rolling on a non-tutorial Grimoire, like the Release Celebration Grimoire, for example.

To reroll for Nightmares, first collect any pre-registration and new player bonuses, and then select the "Grimoire" option on the bottom.  This will take you to the banner selection screen.  Select a banner, check the "Appearance Details" to see the available Nightmares, and then roll.  If there are no nightmares, then do the full reroll method.