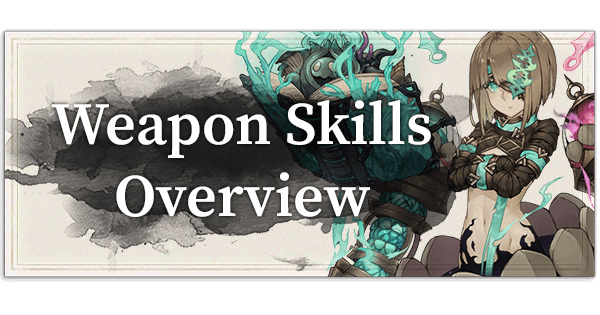 So you managed to get that nice sword or fancy book at max level and limit broke it to its full potential? Truth is, there’s more to the weapons than just levels. In SINoALICE, if you want to make the absolute most out of your weapon, you need to level up its weapon skills as well.

Weapon skills indicate how powerful your weapon is once you execute them. Even if it’s at the highest level, you’ll need to rely on weapon skills in order to deal more damage/buff/debuff/heal. There are 3 types of Weapon Skills: 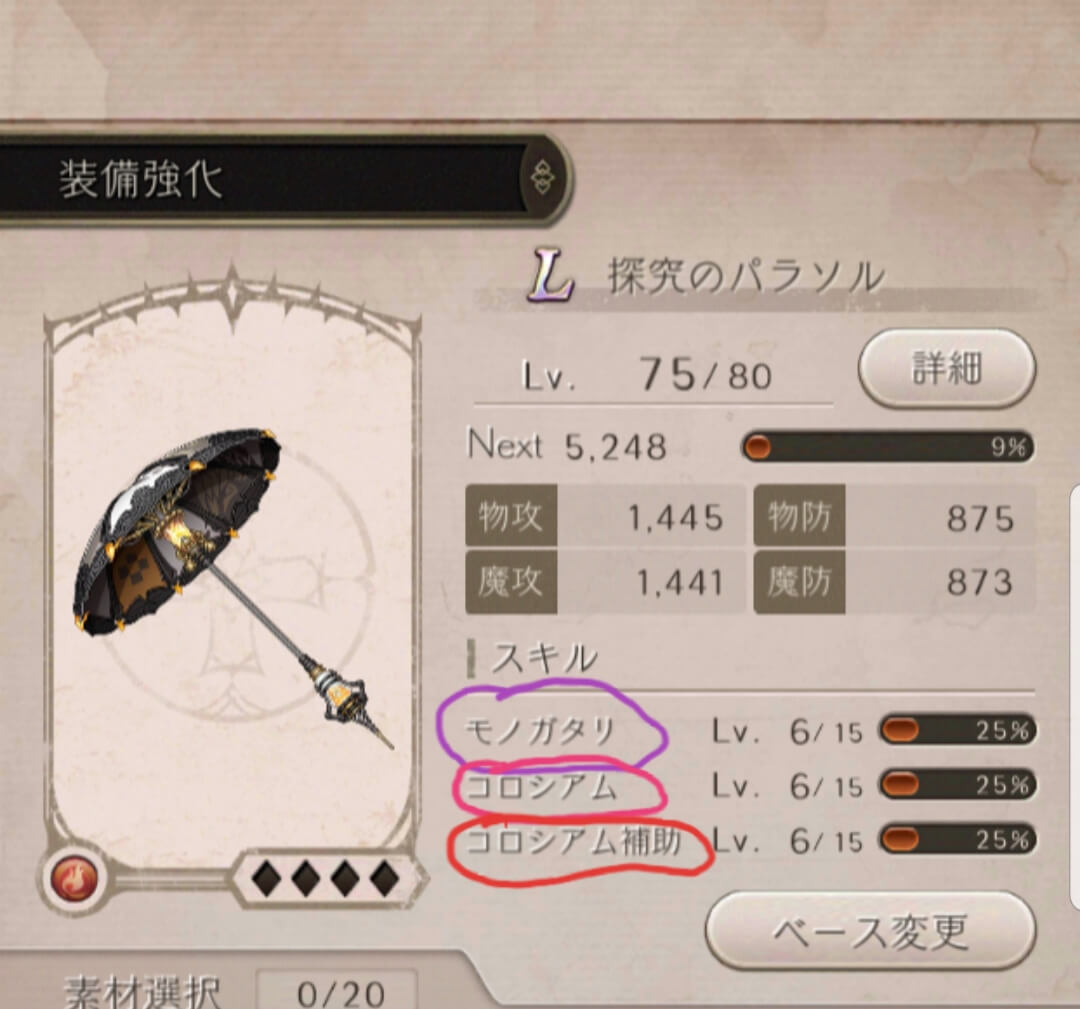 Another way to increase weapon skill level is via the skill orbs. The skill orbs give out more exp than using weapons. Just like the weapons, their rarity ranges from A to SS. However, using skill orbs does not yield charm medals, similar to enhancement items (Swords, Shields and Runes). They are also harder to obtain than weapon enhancement items.

Finally, there are special weapons that can be used to increase skill level. Collectively called the Gambler series, they can be told apart from other weapons by having a purple icon instead of the usual black. This indicates that they increase weapon skill level more than regular weapons. To make the most of these weapons, evolve them to L rank and get them to their highest level. Once they've reached max. level, feed them to the weapon of your choice. The Gambler weapon series can be obtained in the Betting Medal Shop for 500 Betting Medals each.

Should I prioritize Weapon Skill levels or Weapon levels, then?

As a beginner, weapon skill levels aren’t that much to worry about. Just increase weapon levels first. The skill levels in the Colosseum will start to matter in later levels. For now, clear the story and events to earn Twilight Gems and roll the gacha to get better weapons.