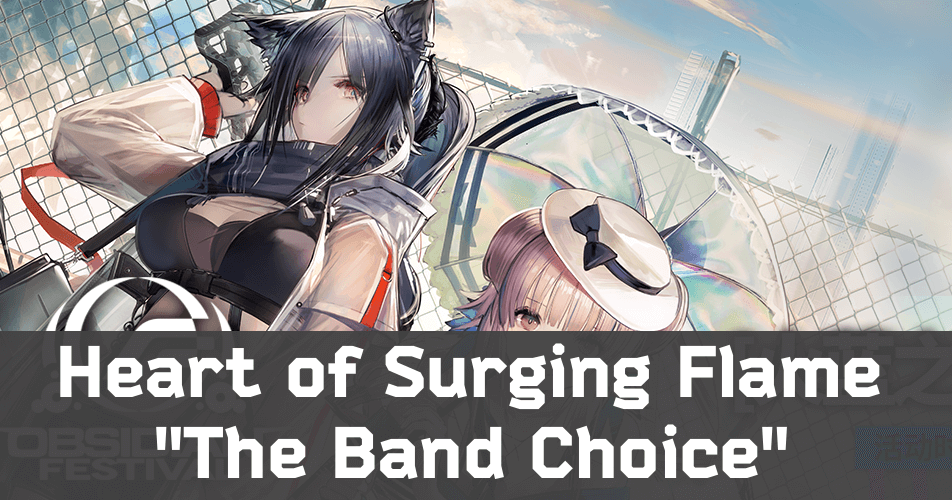 Updates for the Retrospection (Rerun) Event

Note: The Band songs, Art, Furniture, and conversations (capsule machine) can be found below in the original article.

The band related information for the event rerun are as follows:

There Can Be Only One

Special Thanks: Dark Deed and Dawn

If you've been looking into or preparing at all for the upcoming Summer Event that is about descend upon us, then you have probably heard about "The Band Choice".  In case you haven't, "The Band Choice" to be made is as follows:

Three bands are about to duke it out for Summer Supremacy, and the most important fan of all (you, of course), needs to choose 1 to support (and only 1)!  So the obvious question is:

Well the main difference is that the choice you make determines the background battle music for the Event! And it cannot be changed!  Choose wrong, and this could be a very long event for you.  Each band also has their own exclusive conversations and furniture, which you get as part of the gacha lotto box rewards.

Well, the one whose music and furniture you like the best, of course!

Well, thank you very much for asking.  Doctors, get ready to plug in your headphones and turn up the volume: the beat is about to drop!

The first band revealed is called Alive Until Sunset (“AUS” to their fans). They are a heavy metal girl band made up of four members whose identities “are well-kept secrets.”

You can get a taste of their rockin sound here: 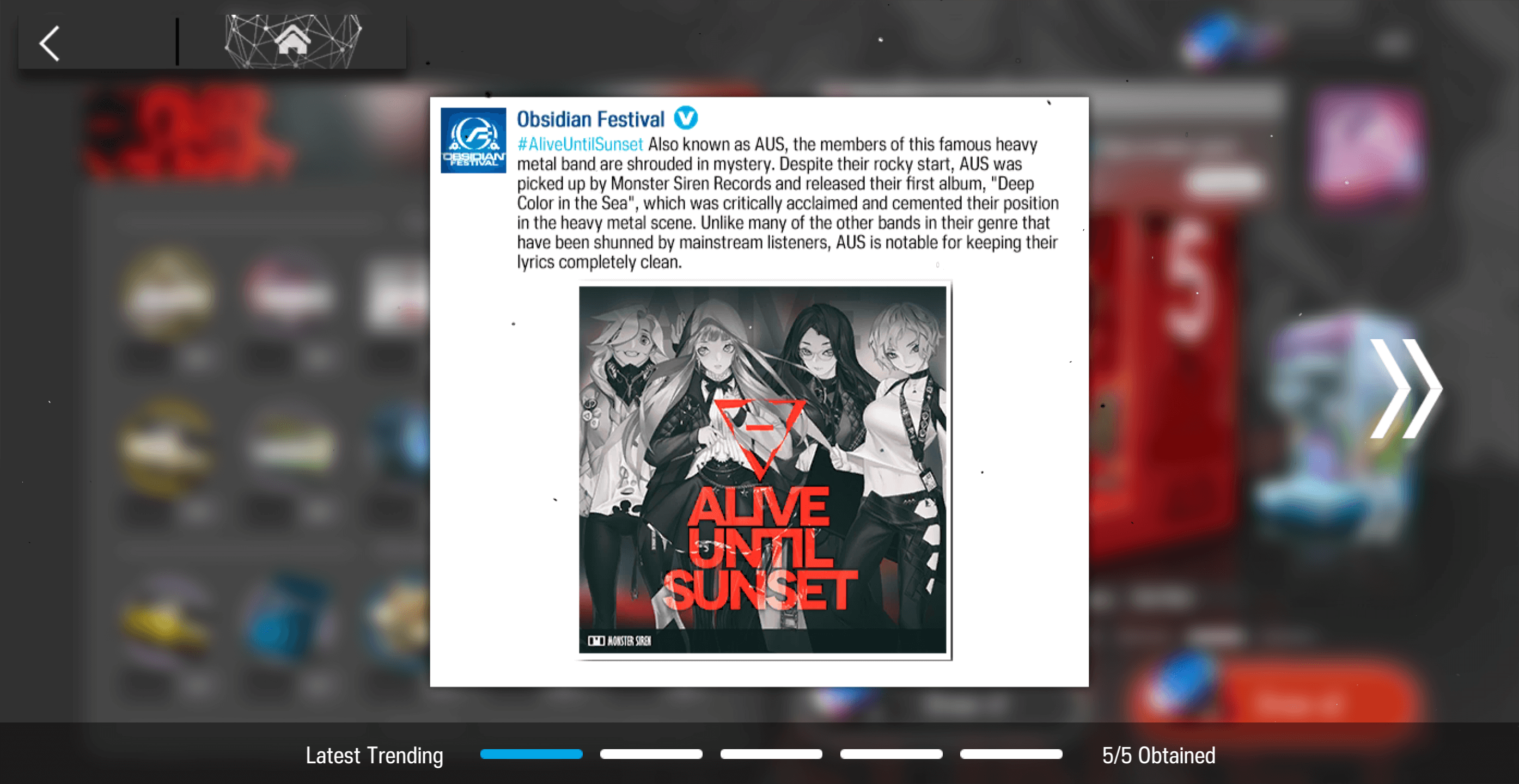 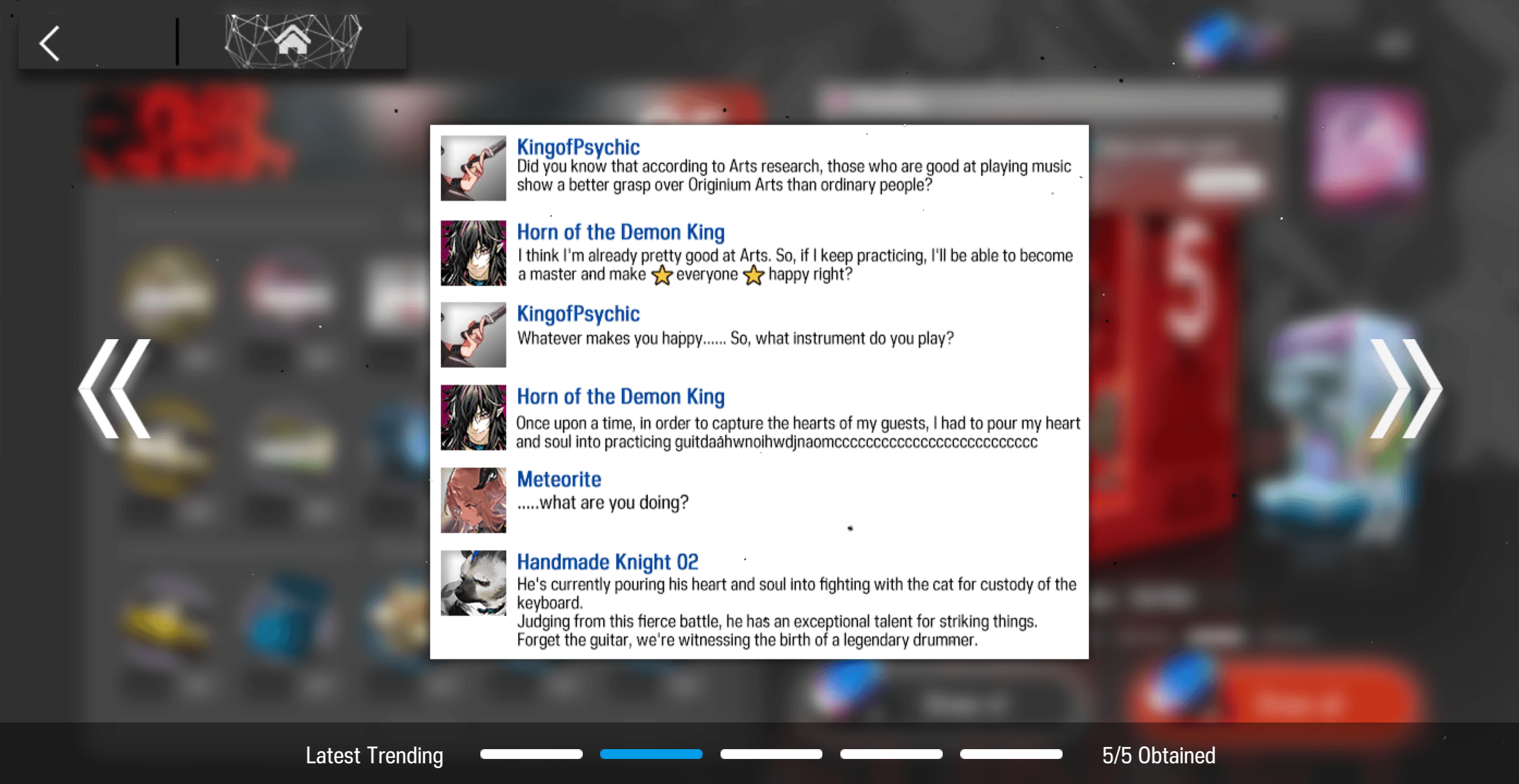 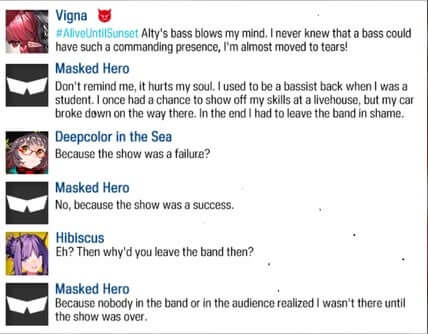 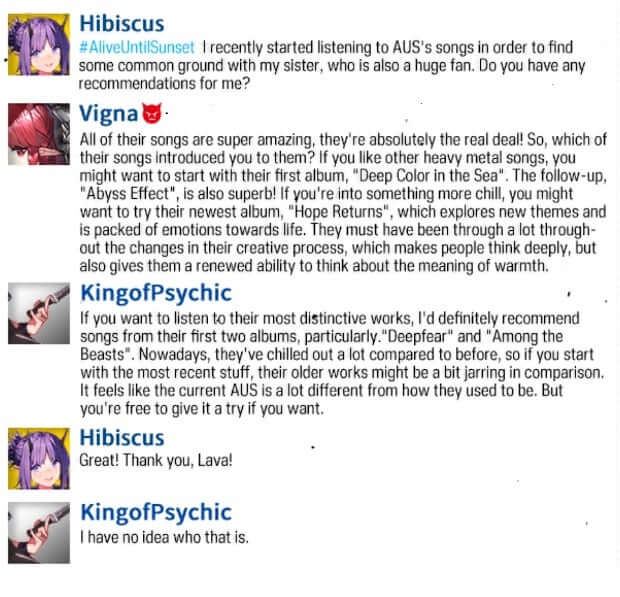 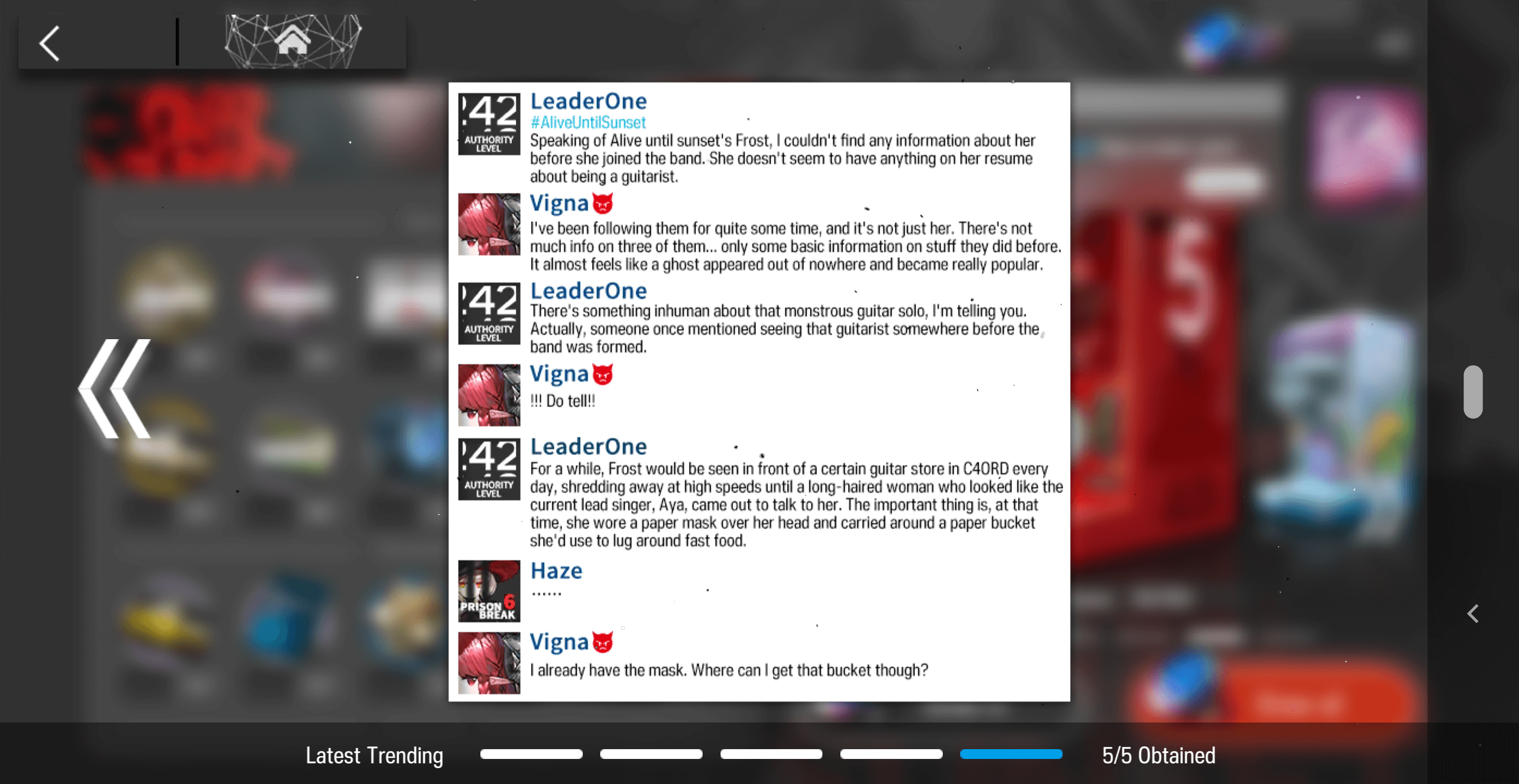 Destructive Dragon Demon, or D.D.D., is a famed electronic music producer and DJ whose face is hidden behind a mask. Their real identity has remained a secret since their debut.

Here is a taste of their surprisingly non-destructive sound. 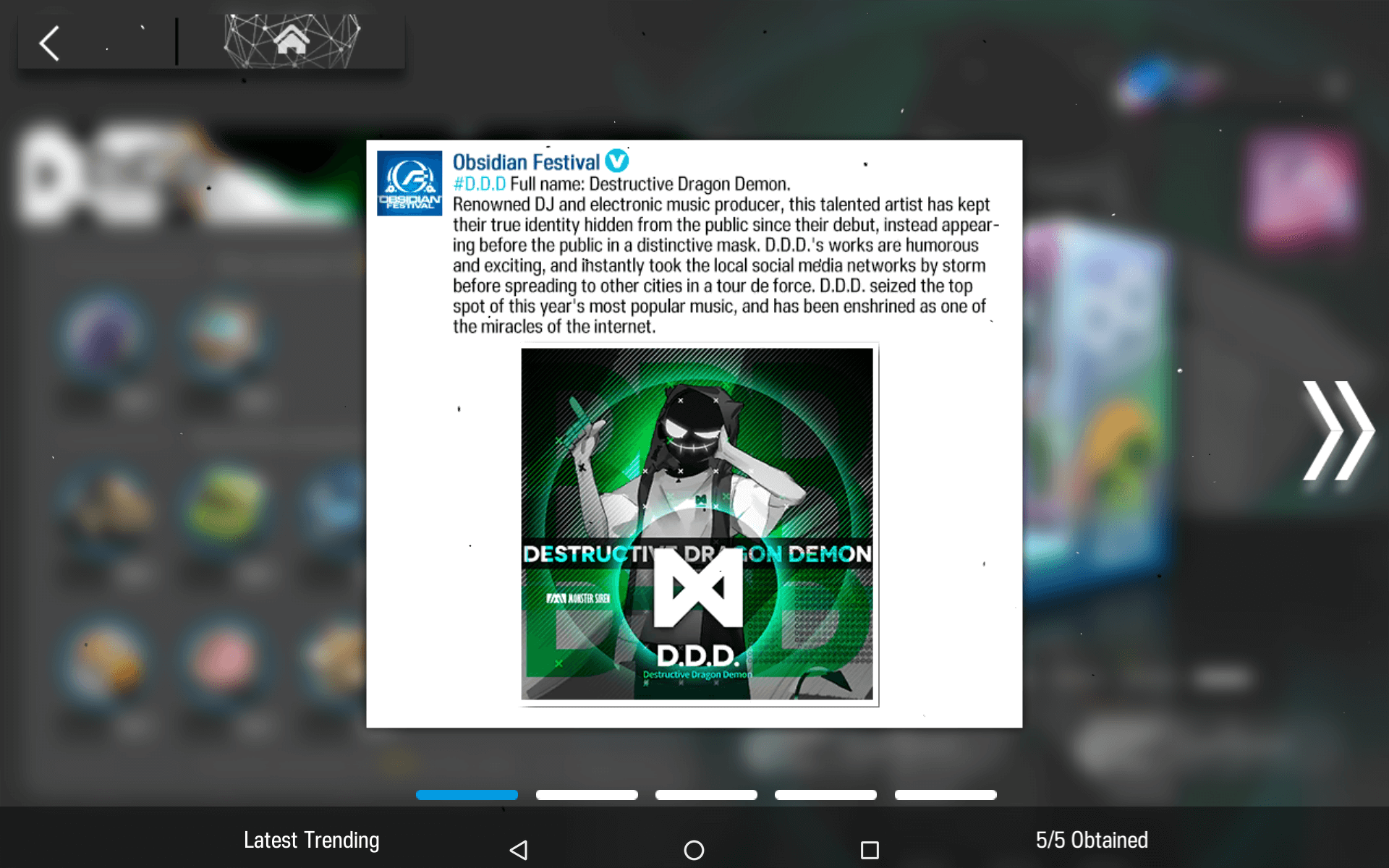 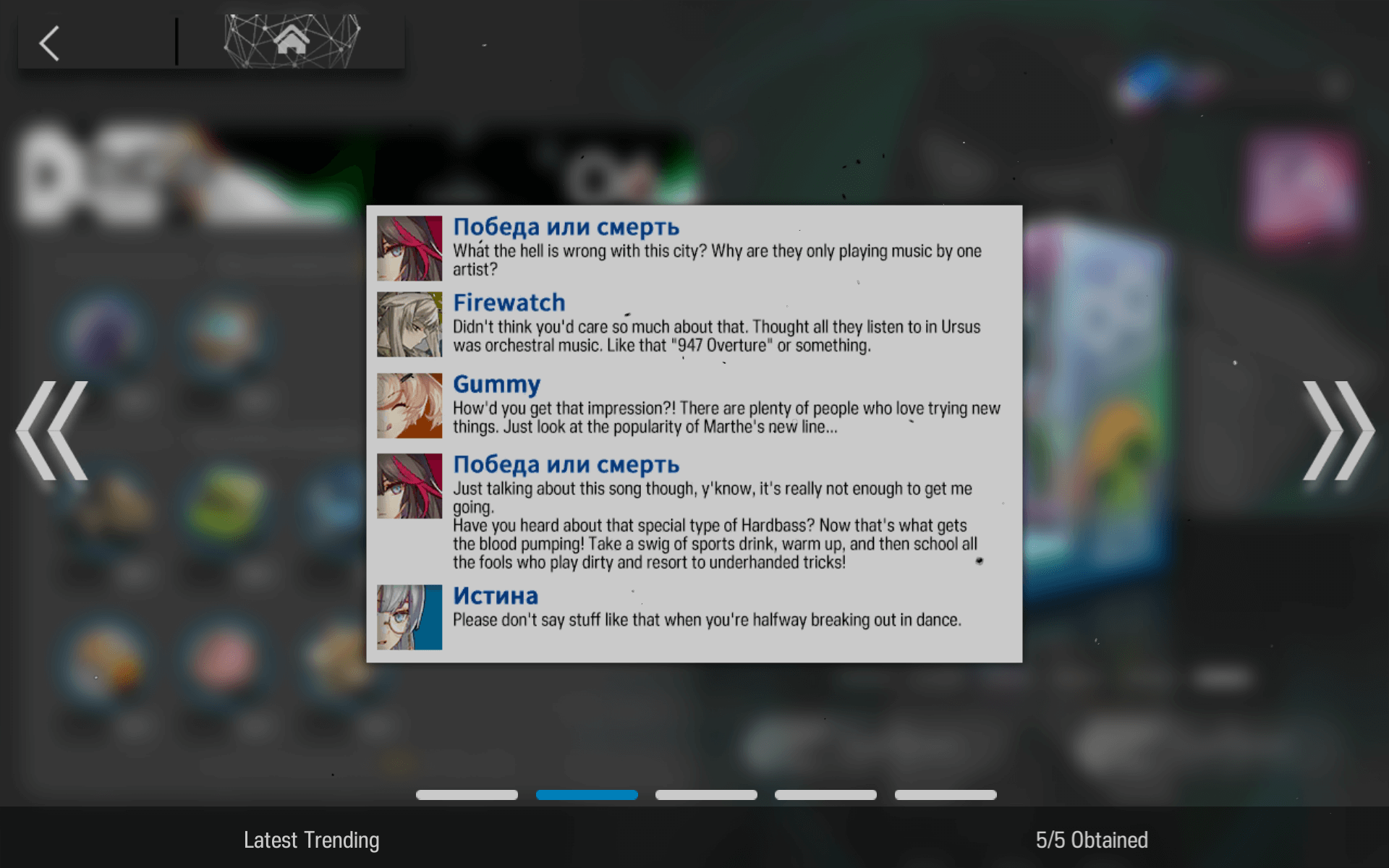 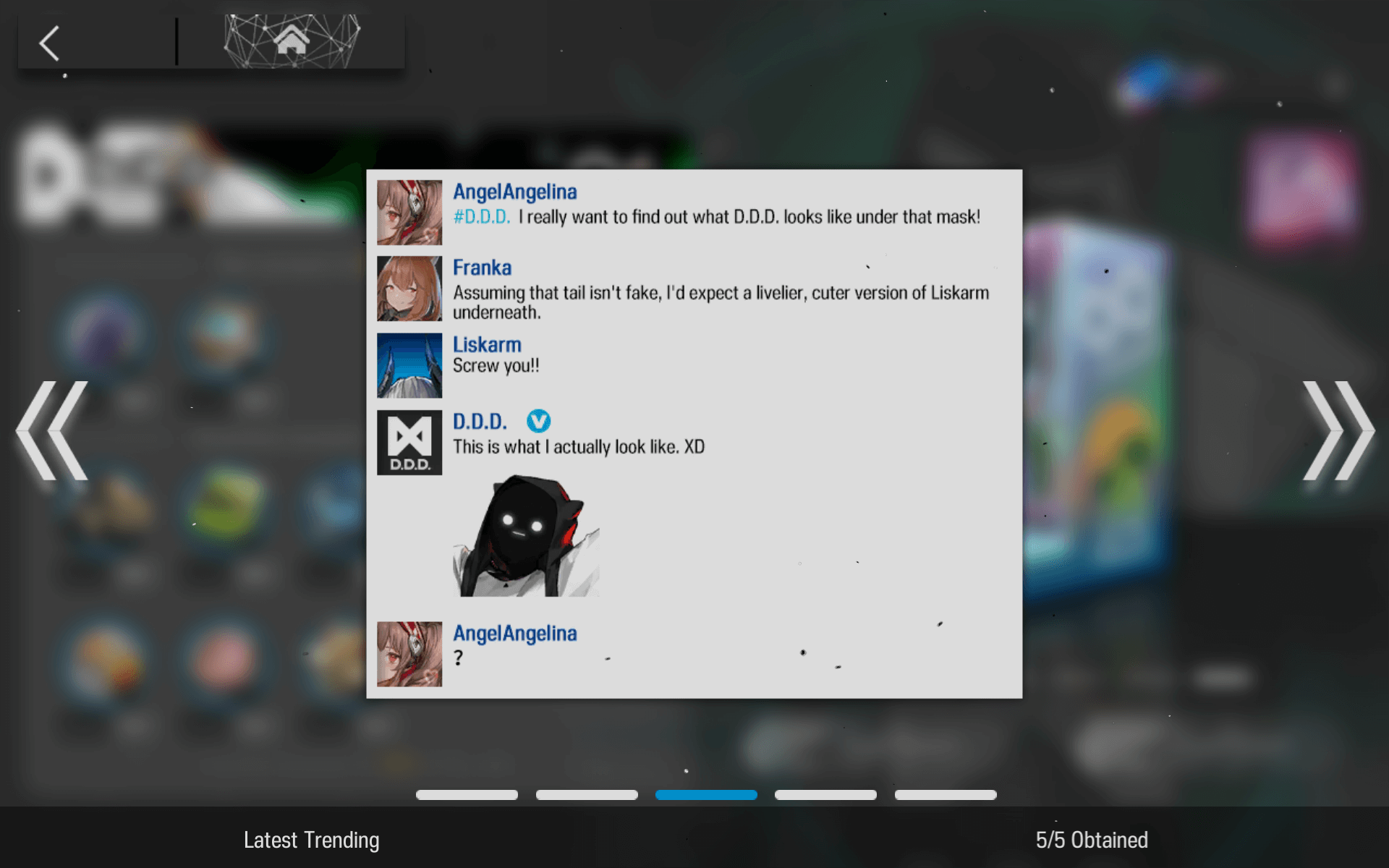 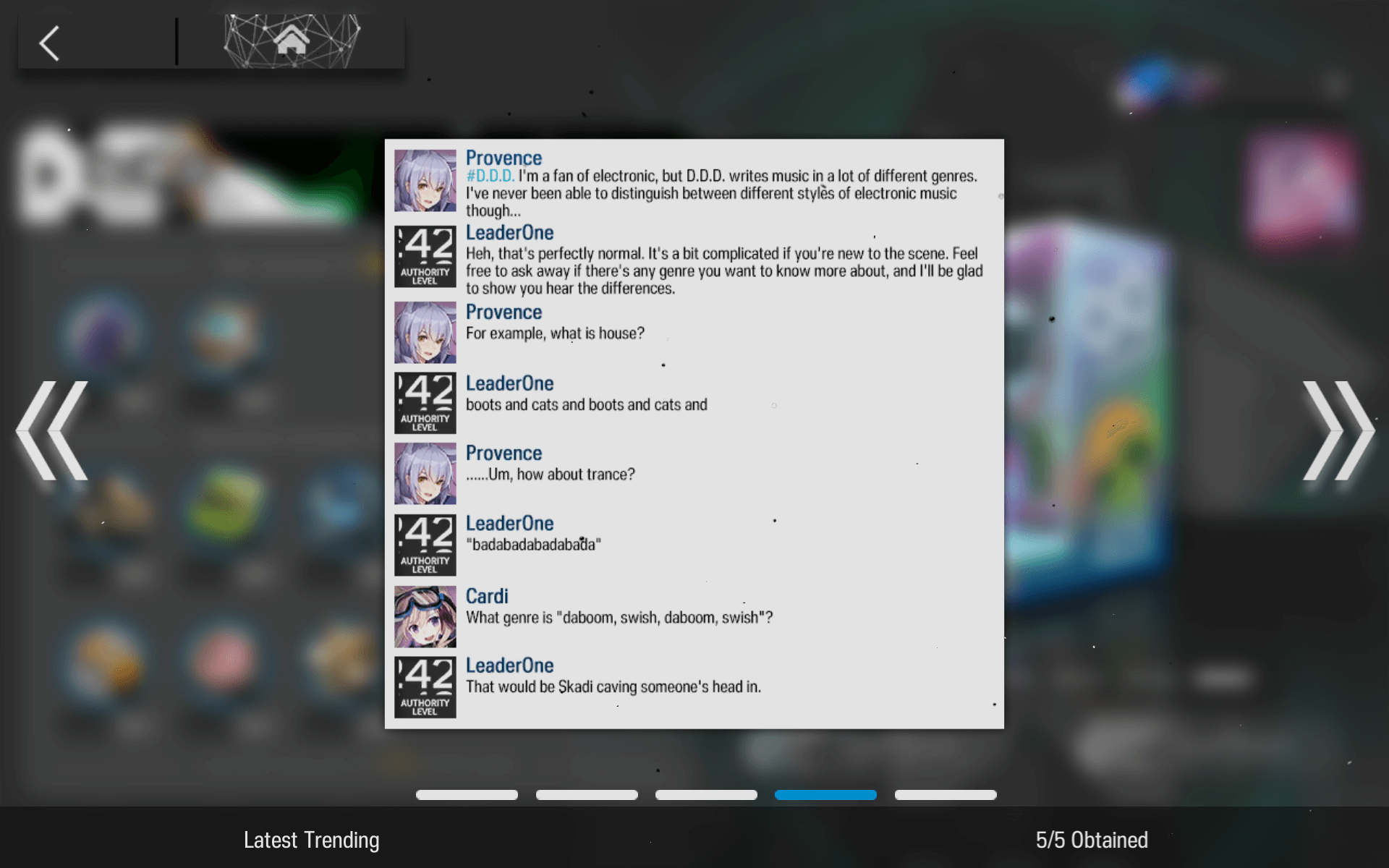 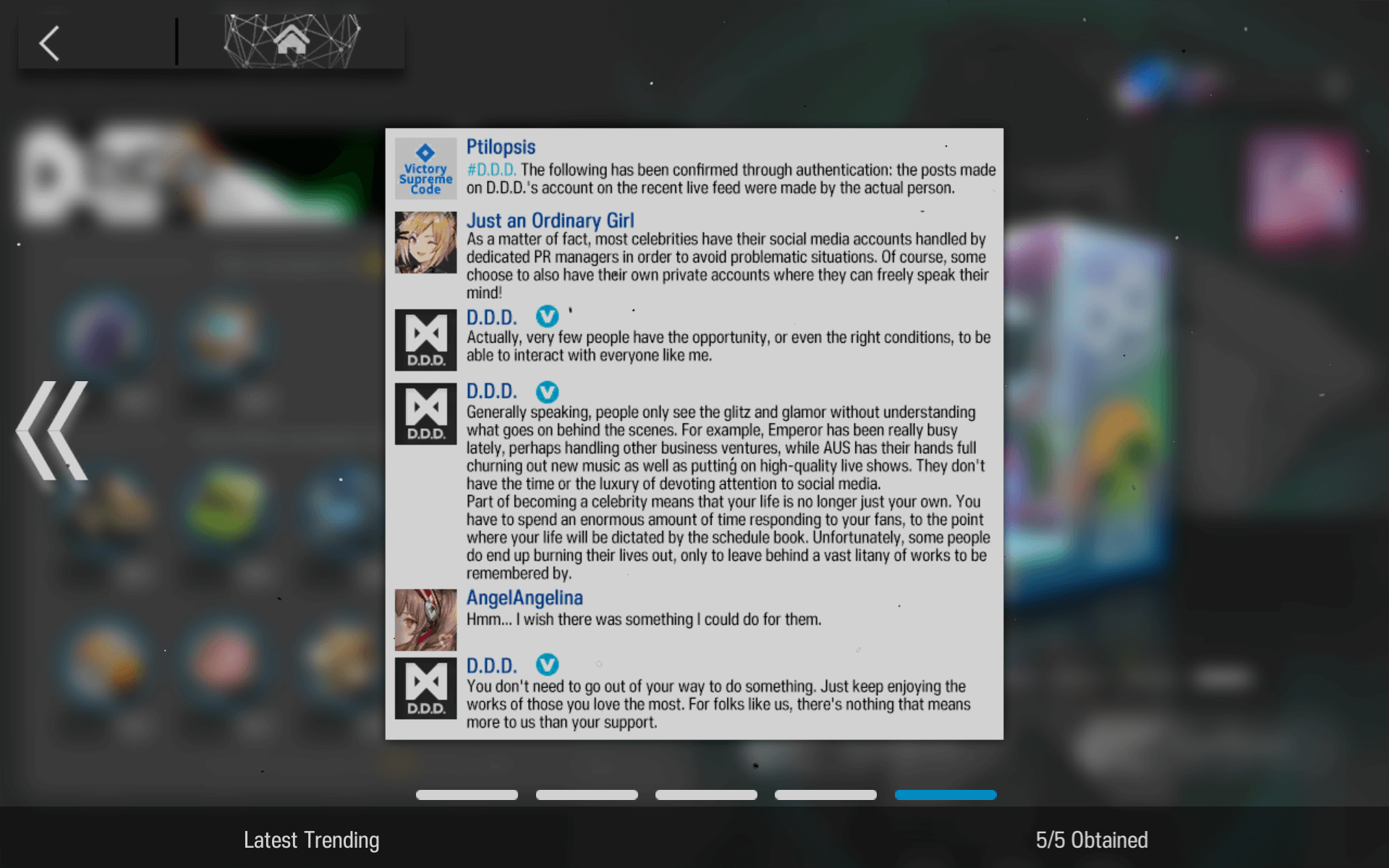 And last but not least, the King of hip-hop and bad-ass DJ-Guin with Emperor.

Choose Emperor, and you can add this furniture to your pad: 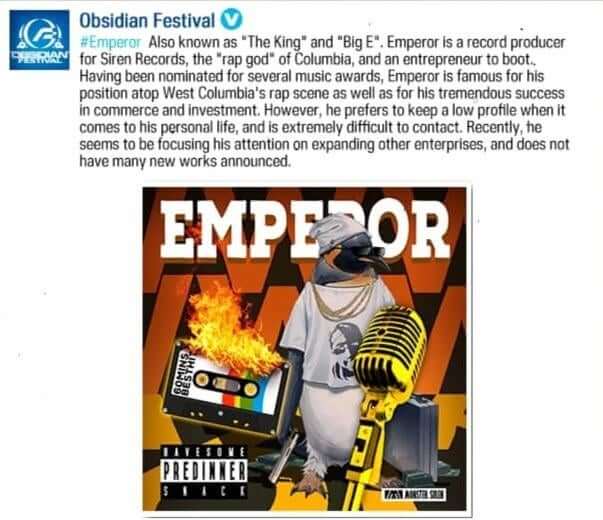 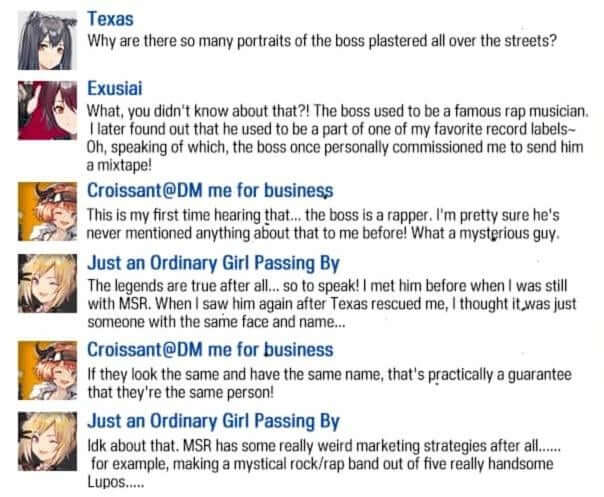 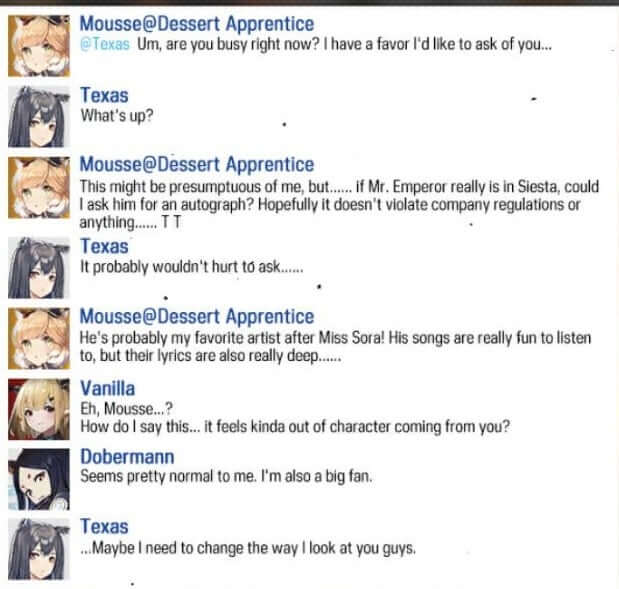 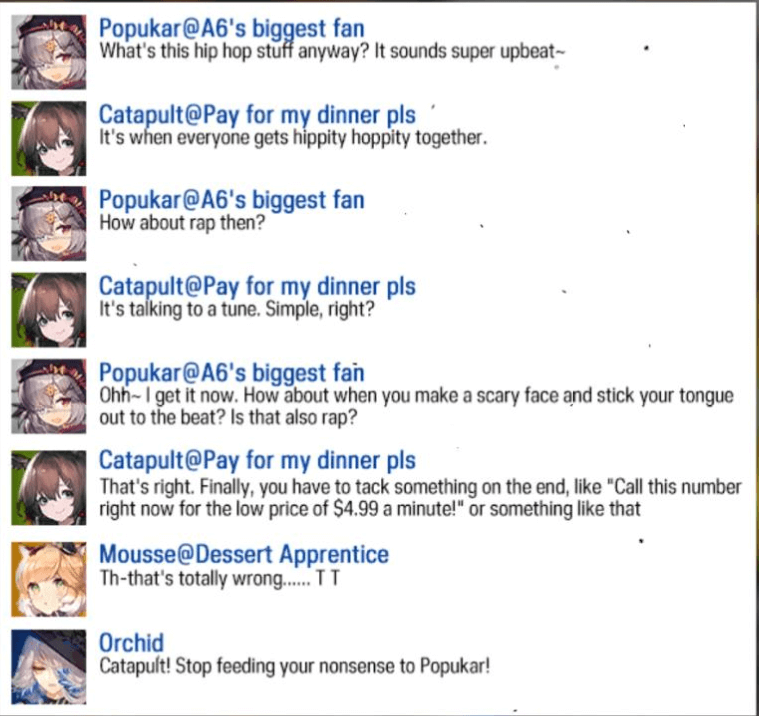 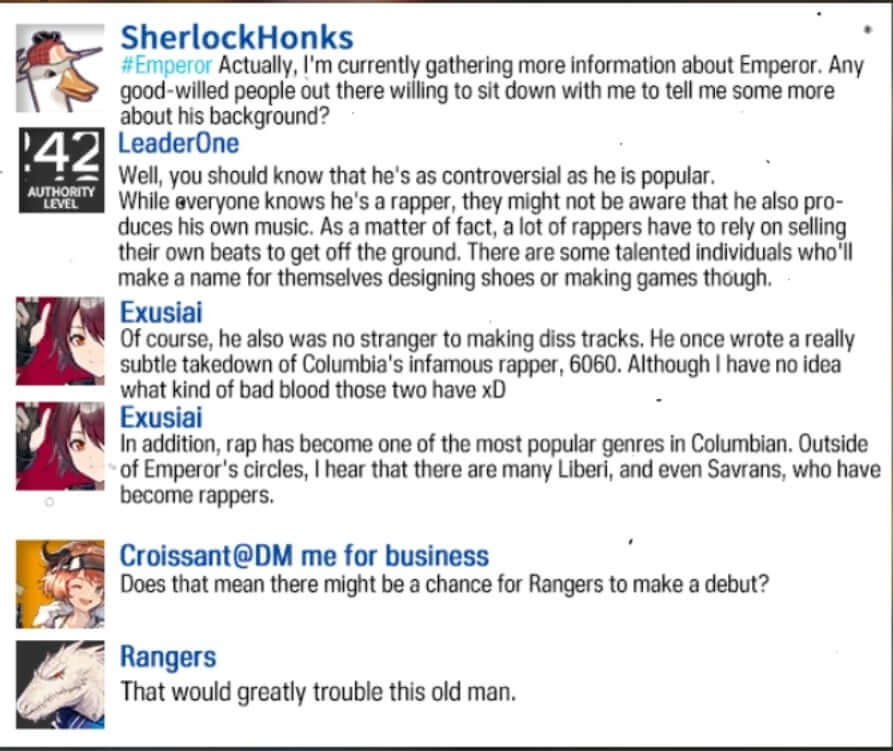