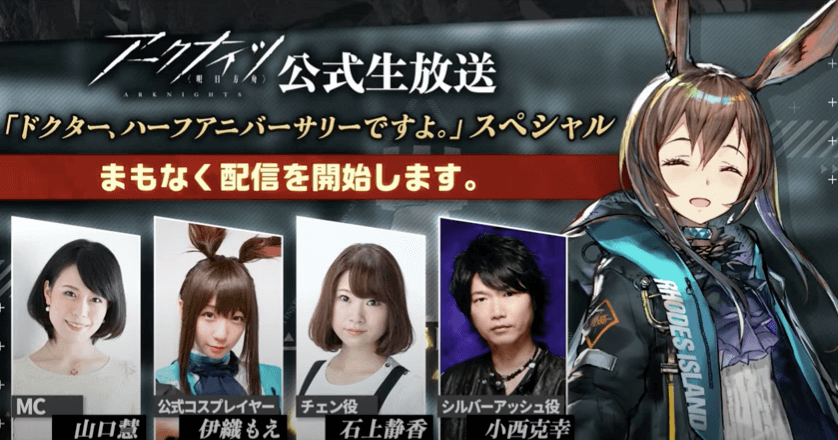 We've had several readers ask us for the list of statistics shared on the JP Half-Anniversrary Livestream, so Hakurai equipped his cutest JP Translator skin and did his best pulling some info out of the livestream. 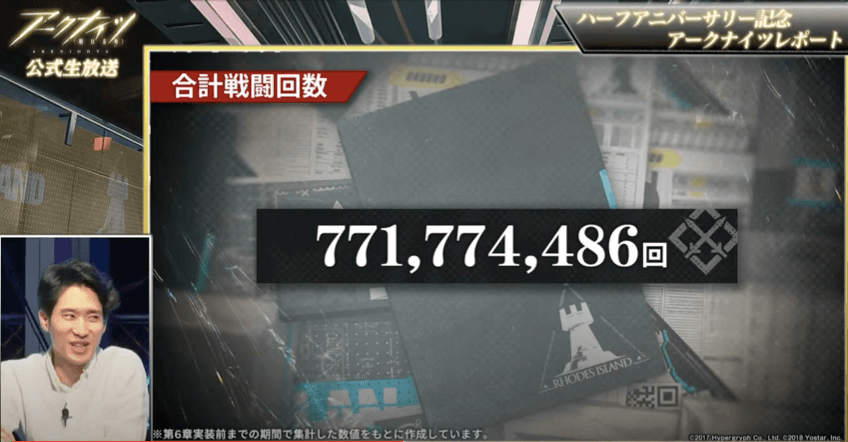 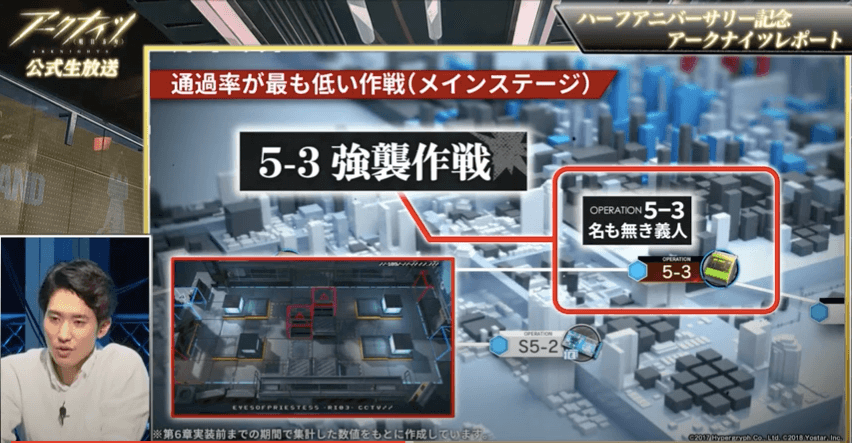 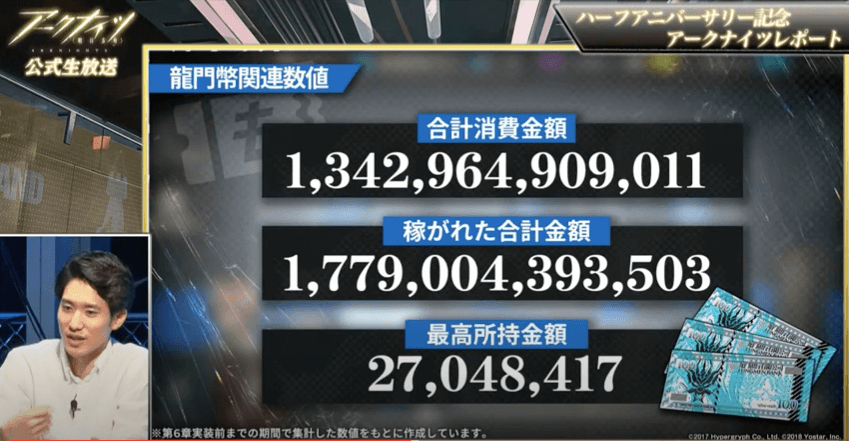 Percentage of Doctors who Reached Level 120 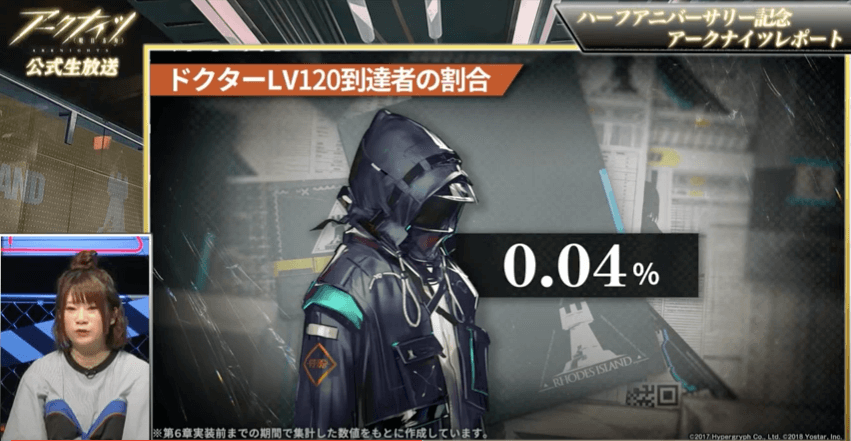 The Least Number of Days to Reach Level 100 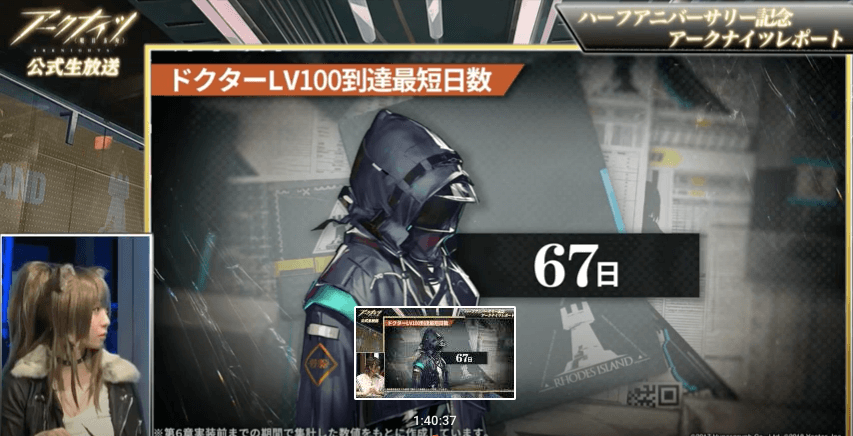 Number of Doctors that Reached Level 100 in 67 days 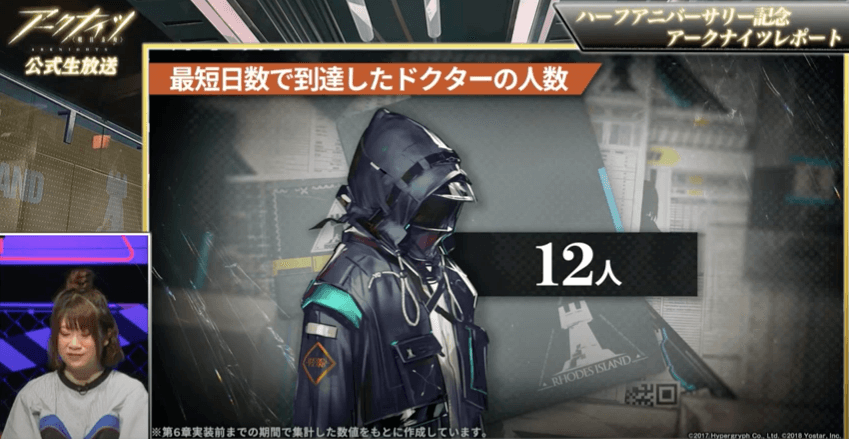 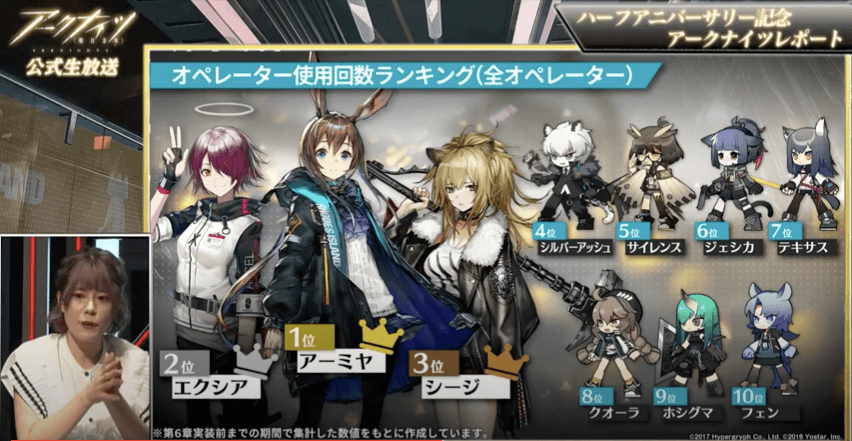 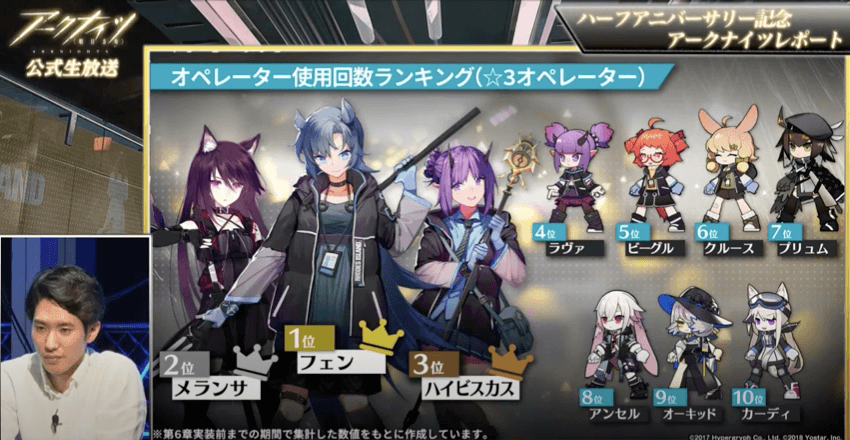 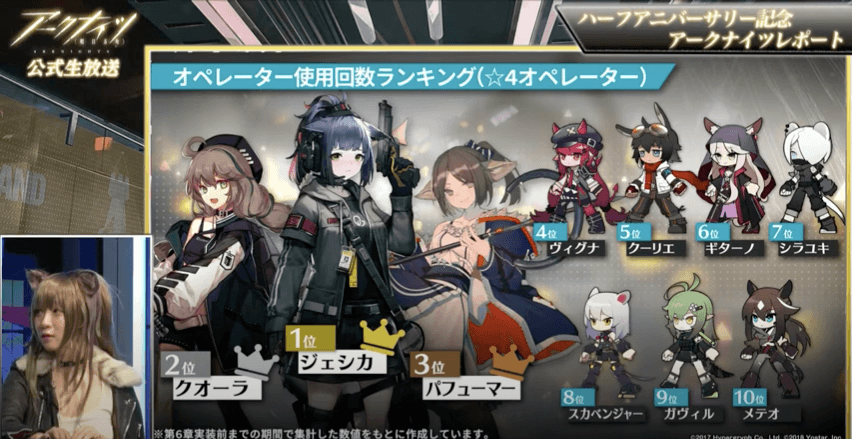 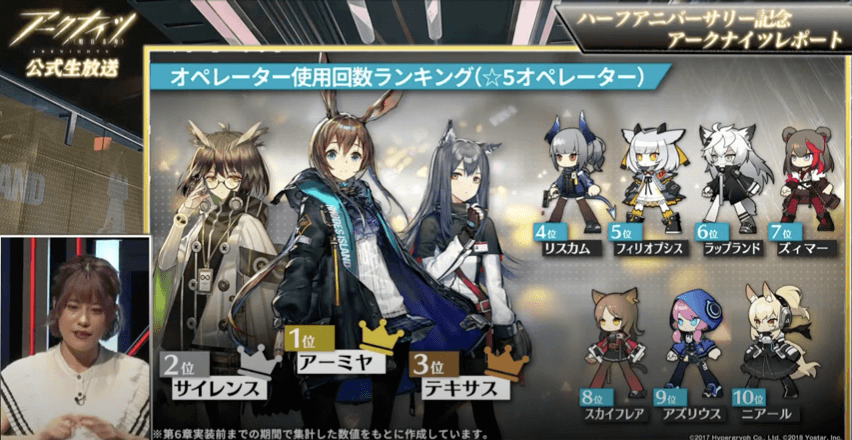 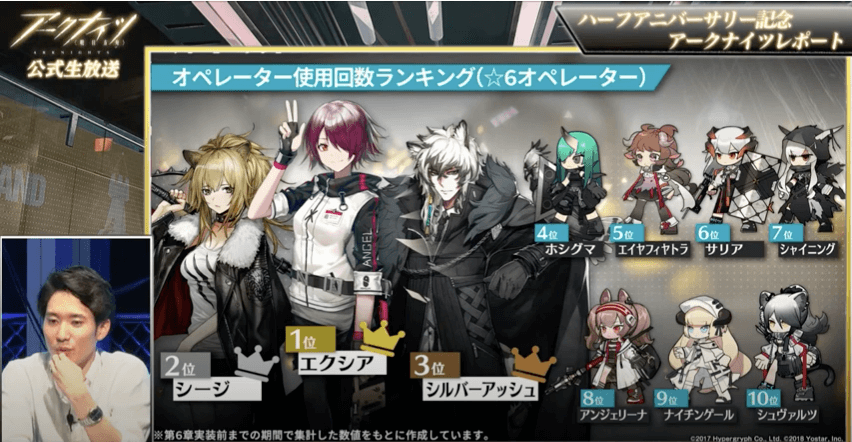 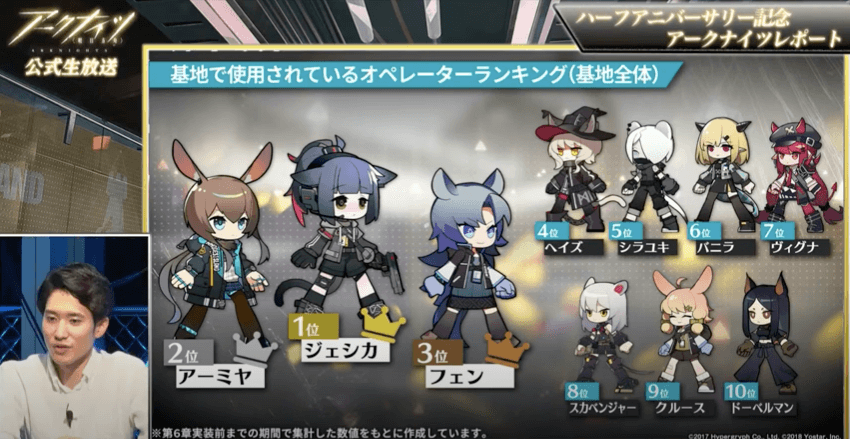 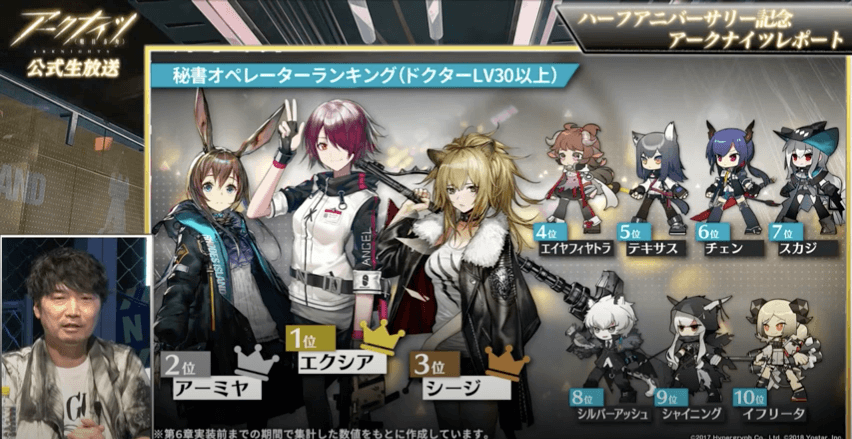 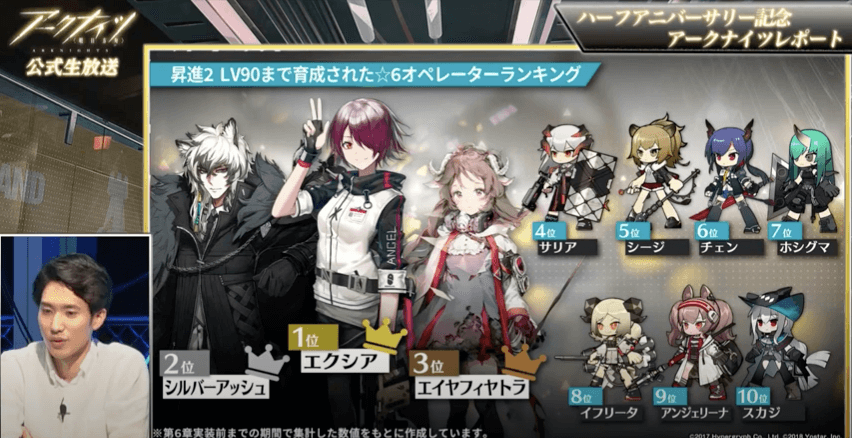 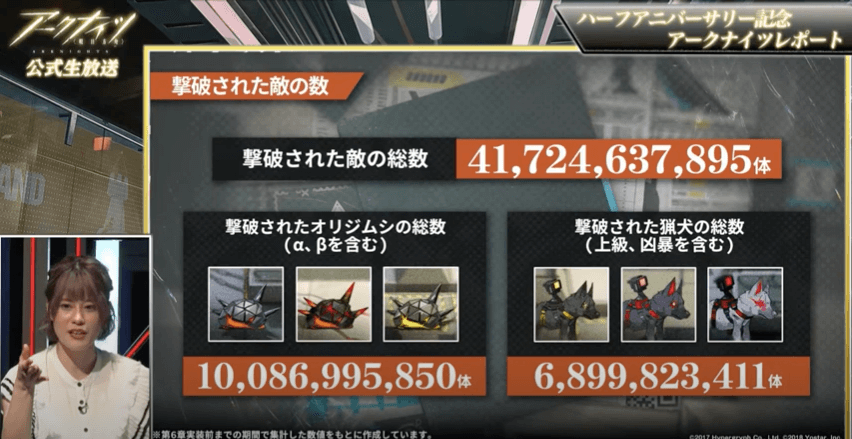 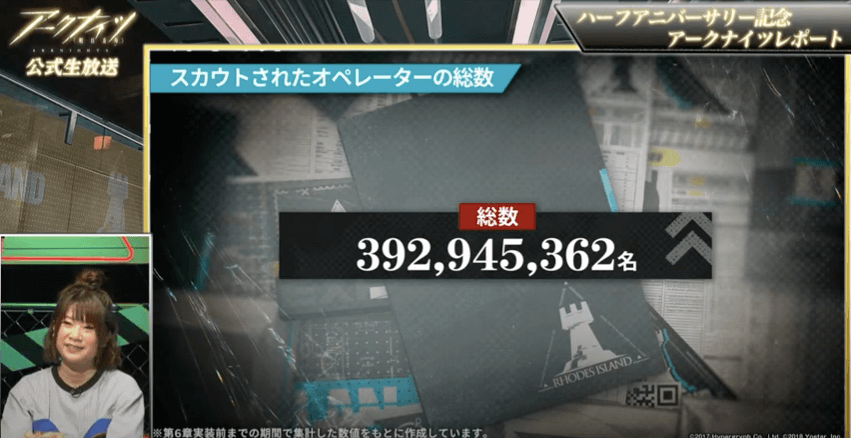 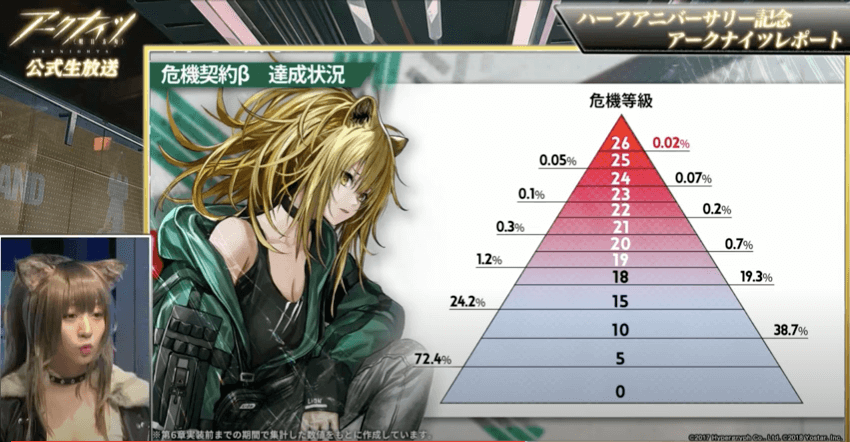 The numbers in the pyramid are Risk Levels for the permanent Stage,  and the percentages are of players that successfully completed that Risk Level.