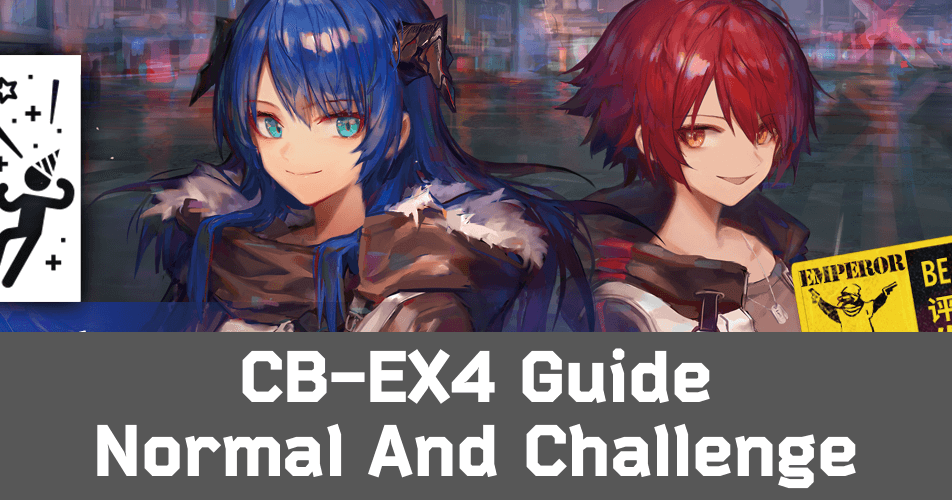 This guide will step through a strategy for clearing CB-EX4 that will work for both the normal and Challenge mode.

If you are looking for other Event information or Operation clear guides, see the following: 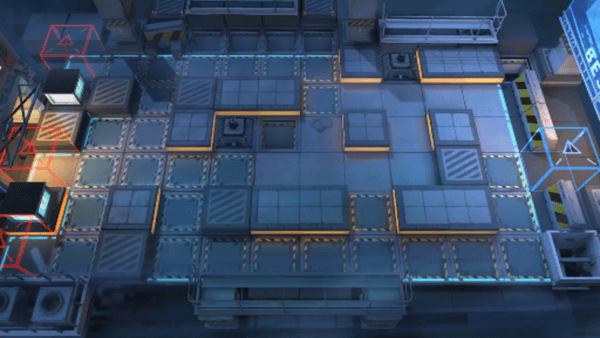 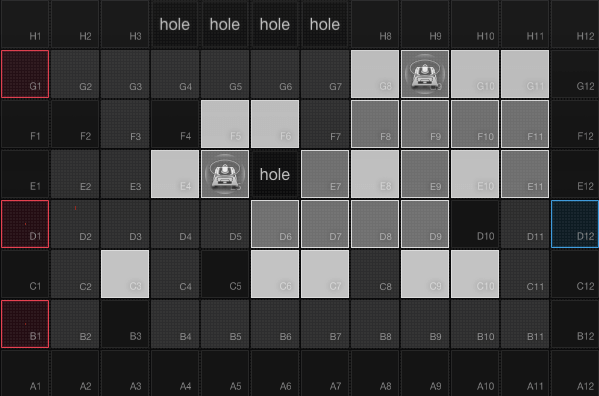 This map can be pretty overwhelming for players, as there are many potential threats that can lose the map if they aren't handled properly.

The Greytail (aka The Shielded A-Hole)

They Graytail Leader on this map can cause a lot of problems.  He spawns from the upper left G1 entrance at around the 28 kill mark, and takes a path to the exit that has no available spots for melee deployment, so he can't be blocked.  He has a shield that absorbs a lot of damage, and requires Arts damage to remove. Once the shield is gone, he turns on the boosters and picks up speed.

Since there isn't enough else going on, why not add some jerk that requires 3 block spots to stop?  This guy by himself isn't necessarily a huge threat, we just need to make sure we have enough block spots to stop him and any of his friends.

My strategy uses some fairly specific Operators, and I'm not 100% sure how well it would generalize to other Operators, but hopefully the above discussion and some experimentation, along with my clear, will give you some ideas that will help. 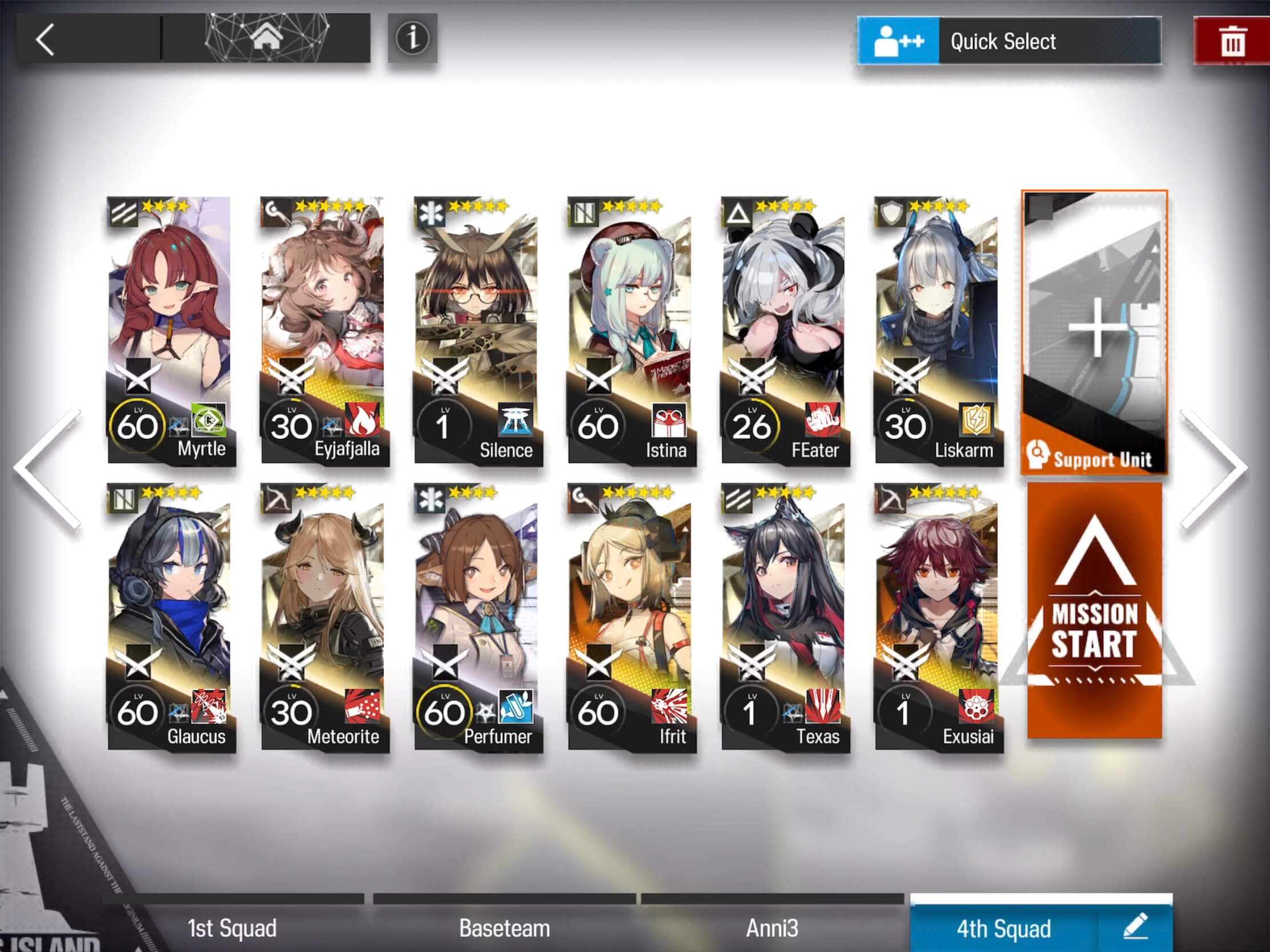 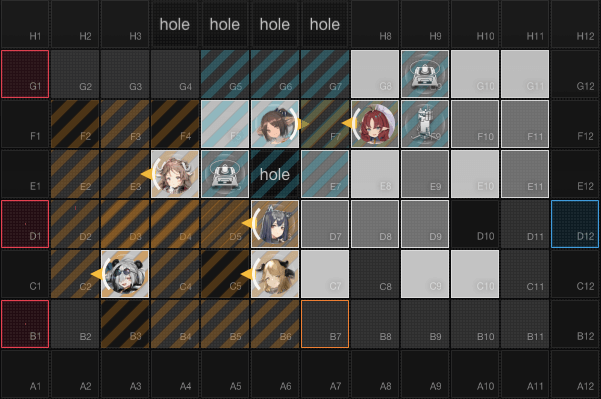 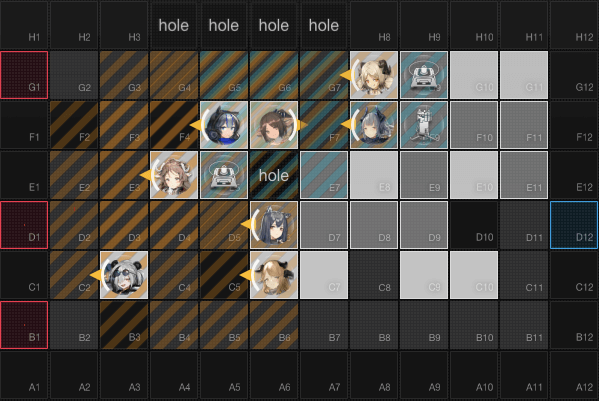 At about kill 28 is when the Greytail emerges.  At this point, be ready to use any stuns, crowd control, or cool downs at appropriate times to maximize damage.  If he gets through the main line, retreat V1 and C1 and place 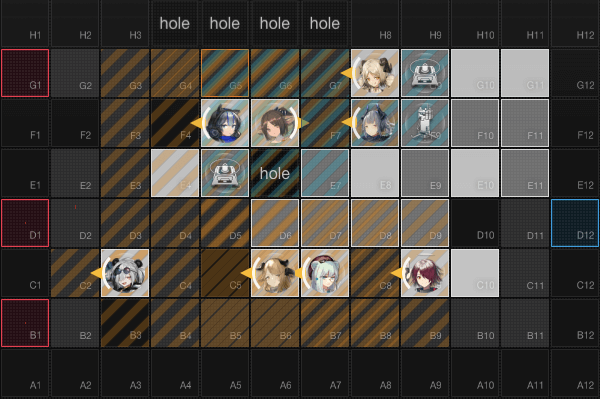 And that should be all the tough stuff!  If you end up like I did, you'll have to retreat and redeploy some dps to finish off the Bulldozer.