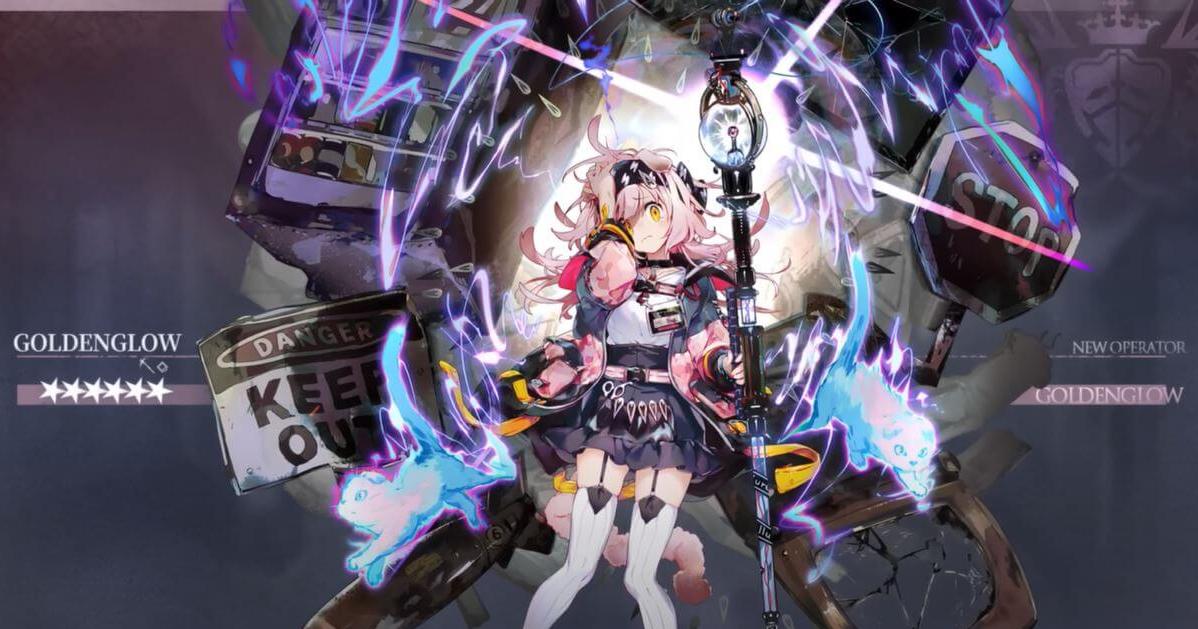 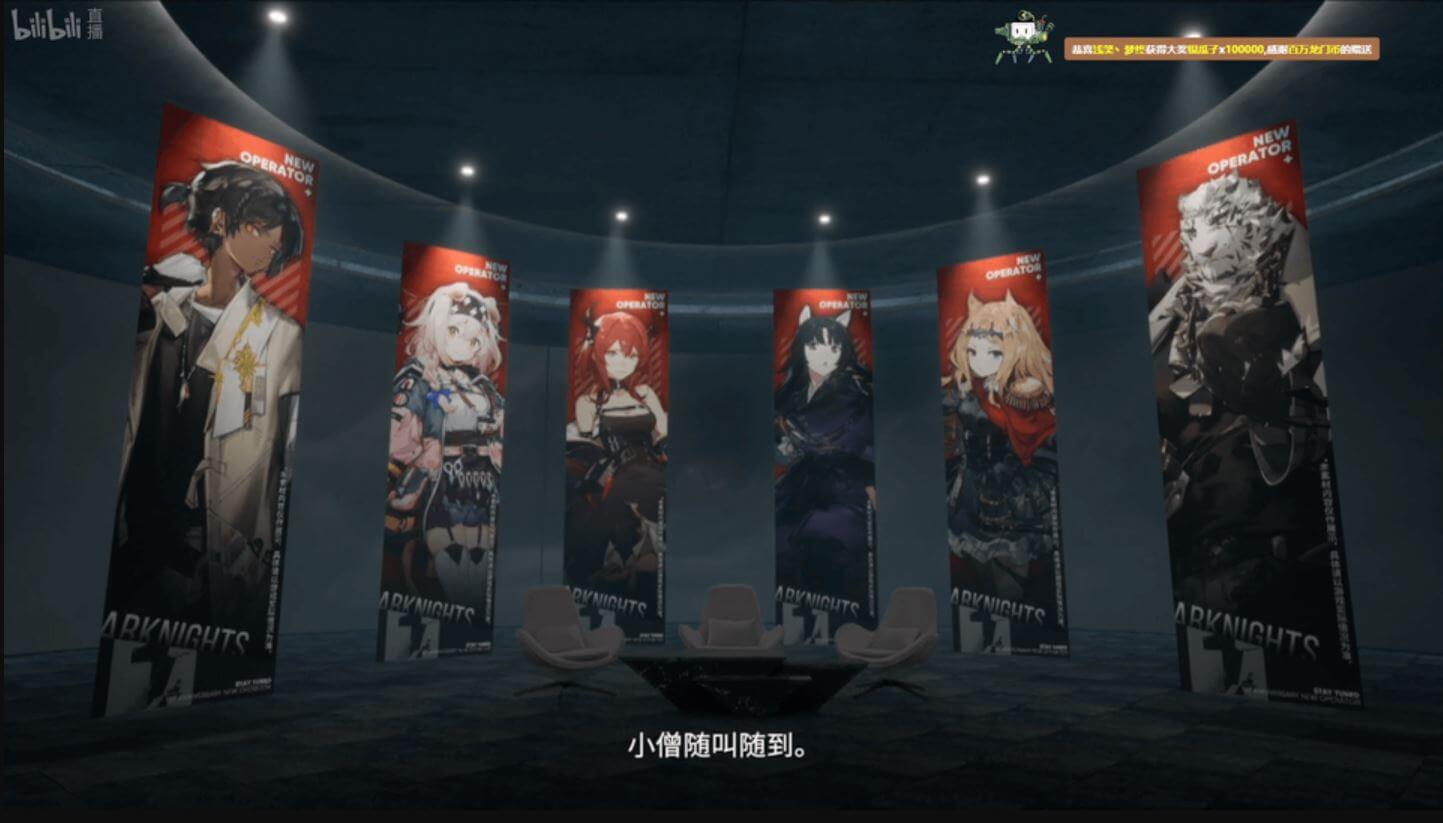 During CN server's first anniversary stream in mid 2020, a total of 6 new operators were introduced. We now know them as Thorns, Goldenglow, Surtr, Saga, Archetto and Mountain.

All operators except Goldenglow have been released from 2020 to 2021 on CN and global servers. In fact there is a whole year of gap between Archetto's and Goldenglow's release. And not just that, we also have another operator from Goldenglow's artist aka Namie, who is Mizuki who released in last year's summer event.

Along with many other 6* operators releasing before Goldenglow despite her image being shown this early, people start to wonder if she was even real or not. People speculated if 'pink dog' (CN had a better nickname of pink hair) would release with every 6* reveal, and it was a long wait until February 2022.

Why was Goldenglow this delayed? Perhaps she was meant for a rerun event, like Thorns. But players got upset that they do not get Originite Primes for reruns, so this had to be changed. Surtr and Archetto were released quite later and Goldenglow even more.

Ayerscarpe's archives is a wild ride. A raw edamame eating guy who likes getting shocked by electricity. And then boom there's some lore snippet about Rhine Lab's divine weapons due to RT-01?

Plus a little mention of a person whose description matches Goldenglow. A reminder the gap between Ayerscarpe and Goldenglow release was 1 year plus. So when people doubted if 'pink (not) dog' existed, I always remember this snippet and held faith. Just that it took quite long. It is a relief to see that it is real.

I feel even worse for that little Victorian hairstylist. They already have to deal with getting shocked by static electricity all the time due to their Oripathy, but now there's this guy who's always asking, 'Can you shock me real quick?' Absolute maniac!
————A certain file manager's evaluation in the appendix

The facts of Victorian, hairstylist, and getting shocked by static electricity adds up.

Now that Goldenglow is real, I wait for more lore about Rhine Lab's divine weapons to be real. Which may probably take a long time.

In early 2022, as if acknowledging that Goldenglow's release took very long, her first line in the trailer is 'Finally made it here...'

And as seen from the E1 art, people assumed that Goldenglow was a dog because of her folded ears. But when the E2 art was revealed, everyone had a huge shock. The one we called pink dog all this time was actually a pink cat! 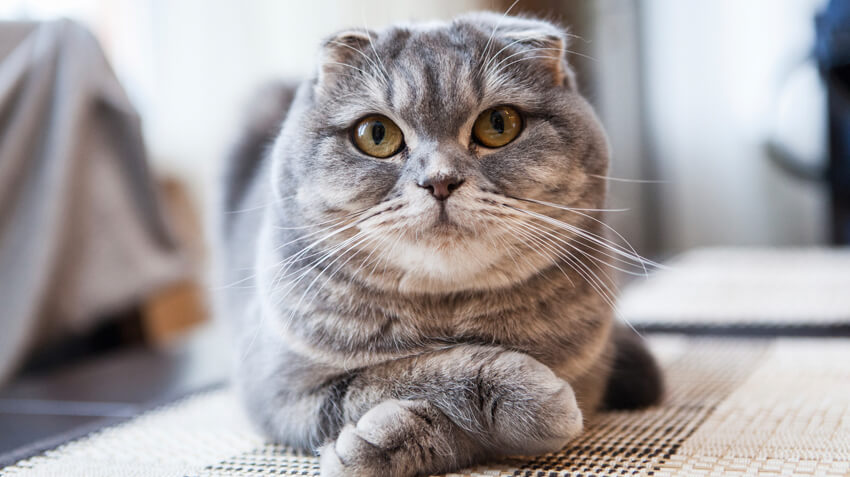 The characteristics of Goldenglow's ears point to the Scottish Fold cat breed. The Scottish Fold is a breed of domestic cat with a natural dominant gene mutation that affects cartilage throughout the body, causing the ears to "fold", bending forward and down towards the front of the head, which gives the cat what is often described as an "owl-like" appearance.

Many people like this breed of cat because they look cute. But the reality is sad. Due to genetic mutation, this breed of cat is always suffering in pain from joint problems and arthritis. The static electricity and Oripathy in Goldenglow might be a nod to that. Do not support the breeding and purchase of this kind of cats. 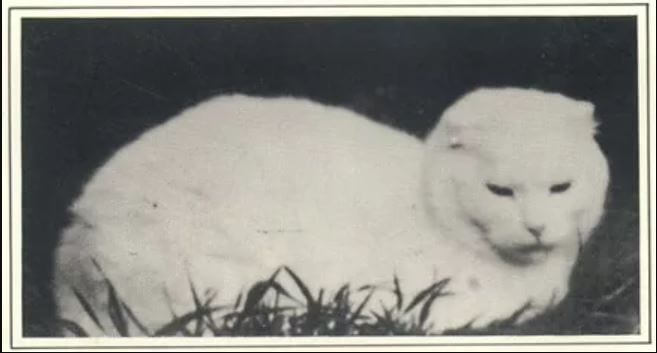 The original Scottish Fold was a white barn cat named Susie, who was found at a farm near Coupar Angus in Perthshire, Scotland, in 1961. Goldenglow's real name being Susie is a reference to the first Scottish Fold .

If there is one thing you need to remember about Goldenglow, it's that she's a cat and the gif emphasises it. All the best for rolling for her!