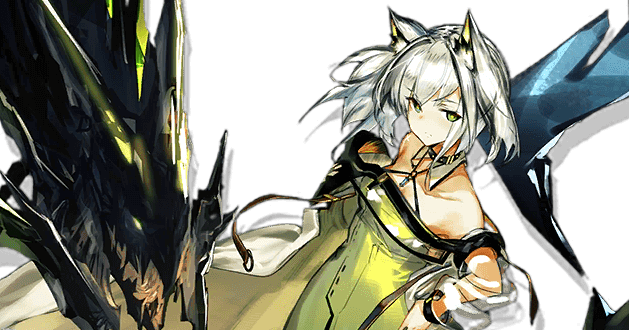 Introduction: The Woman from Terra

A powerful woman with a powerful wardrobe. Mysteries surround her and Old Isin implies that she has been around for a long time. Anyway, we all look forward to roll for her soon. All the best, everyone!

Hoshieve also once wrote 'The Woman from Terra (2021)' during A Walk in the Dust CN run on Weibo. This is a reference to The Man from Earth film.

The Man from Earth is a 2007 American drama science fiction film written by Jerome Bixby and directed by Richard Schenkman. It stars David Lee Smith as John Oldman, the protagonist. The screenplay was conceived by Jerome Bixby in the early 1960s and completed on his deathbed in April 1998.

The screenplay mirrors similar concepts of longevity which Bixby had introduced in "Requiem for Methuselah", a Star Trek episode he wrote which originally aired in 1969. The film gained recognition in part for being widely distributed through Internet peer-to-peer networks, which raised its profile.

The plot focuses on "John Oldman", a departing university professor, who claims to be a Cro-Magnon (or Magdalenian caveman) who has secretly survived for more than 14,000 years. The entire film is set in and around Oldman's house during his farewell party and is composed almost entirely of dialogue. The plot advances through intellectual arguments between Oldman and his fellow faculty members.

Maybe this is an implication for Kal'tsit's actual age, which is still a mystery. 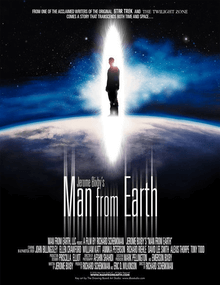 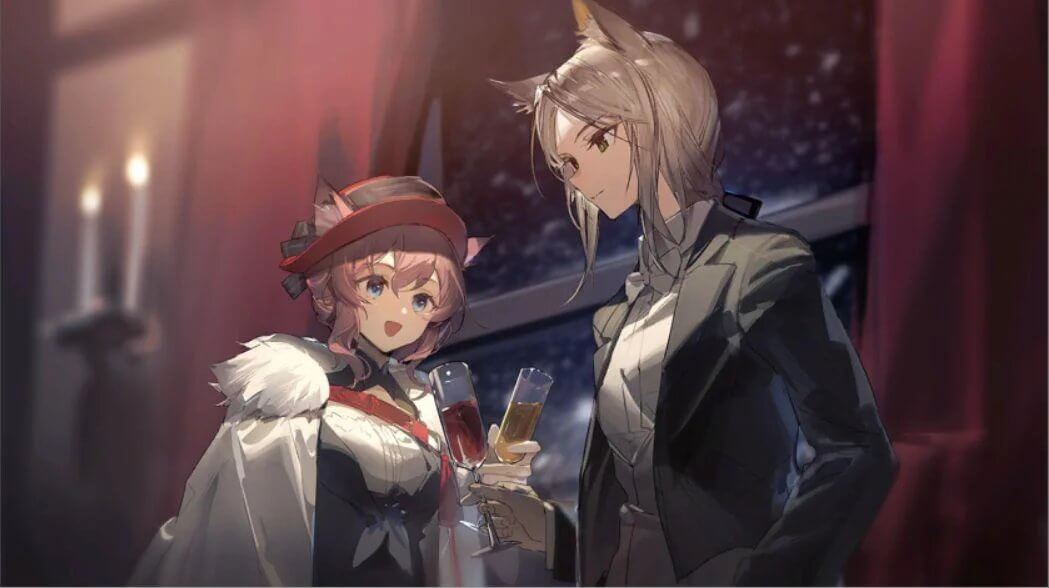 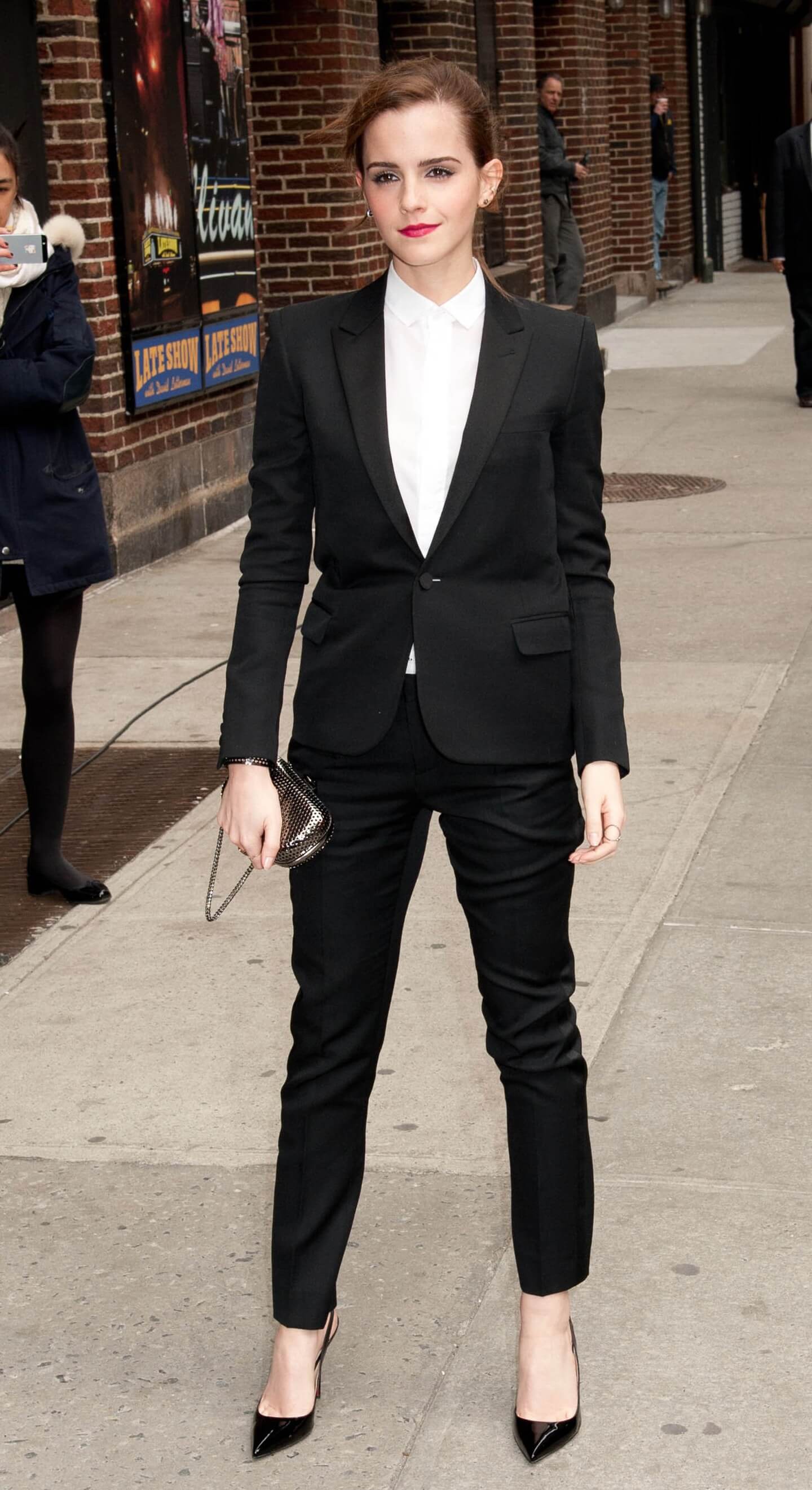 Her 'butler' costume is a reference to Yves Saint Laurent's Le Smoking tuxedo suit for women. In French and many other languages, the pseudo-anglicism smoking refers to tuxedo/black tie clothing. It is a false friend deriving from the Victorian fashion of the smoking jacket. This garment, which was meant to be worn in a smoking room to protect one’s clothing from the smell of cigars, was originally reserved only for men.

This piece of fashion is important in establishing the trend of women's suits these days. Created in 1966 by famous couturier Yves Saint Laurent, the Le Smoking tuxedo suit for women was the first of its kind to earn attention in the fashion world and in popular culture. He believed that women should be empowered by their clothes. The tuxedo suit was designed for women. The collection created huge negative responses at first. The designer took bits and pieces from both men’s suit and women’s clothing and combined it with new ideas. As the tuxedo was designed for females, they were different from the normal male tuxedo. The collar was more feminine as the shape and curve were more subtle. The waistline of the blouse was narrowed to show the body shape and pants were adjusted to help elongate the leg.

Saint Laurent’s tuxedo proved too ahead of its time and was initially snubbed by his haute couture clientele. Only one was sold. Paradoxically, the SAINT LAURENT rive gauche version was a success. The label’s younger clientele was quick to purchase it, making the tuxedo a classic. Saint Laurent would go on to include it in each of his collections until 2002. During the release in 1966, it was strange that a high fashion designer, who was once attached to the king of feminine fashion and evening gowns Christian Dior, had launched a suit design as a new option for women's "eveningwear". Even at a few luxury restaurants at that time, women wearing suits were refused service by employees and managers.

Thus, "Le Smoking" brings about a significant change in the absurd gender regulations of fashion. The gender openness and flexibility we are receiving today is the result of the ceaseless struggle and creativity from the previous generation.

Quotes from Saint Laurent, the designer:
-“I wanted women to have the same basic wardrobe as a man.”
-“Blazer, trousers and suit – they’re so functional. I believed women wanted this and was right.”
-"For a woman, the tuxedo is an indispensable garment in which she will always feel in style, for it is a stylish garment and a not a fashionable garment. Fashions fade, style is eternal." 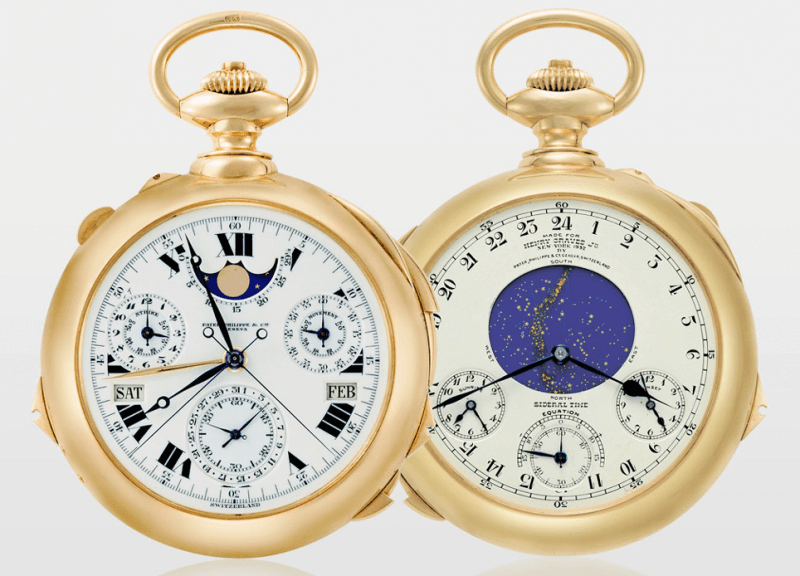 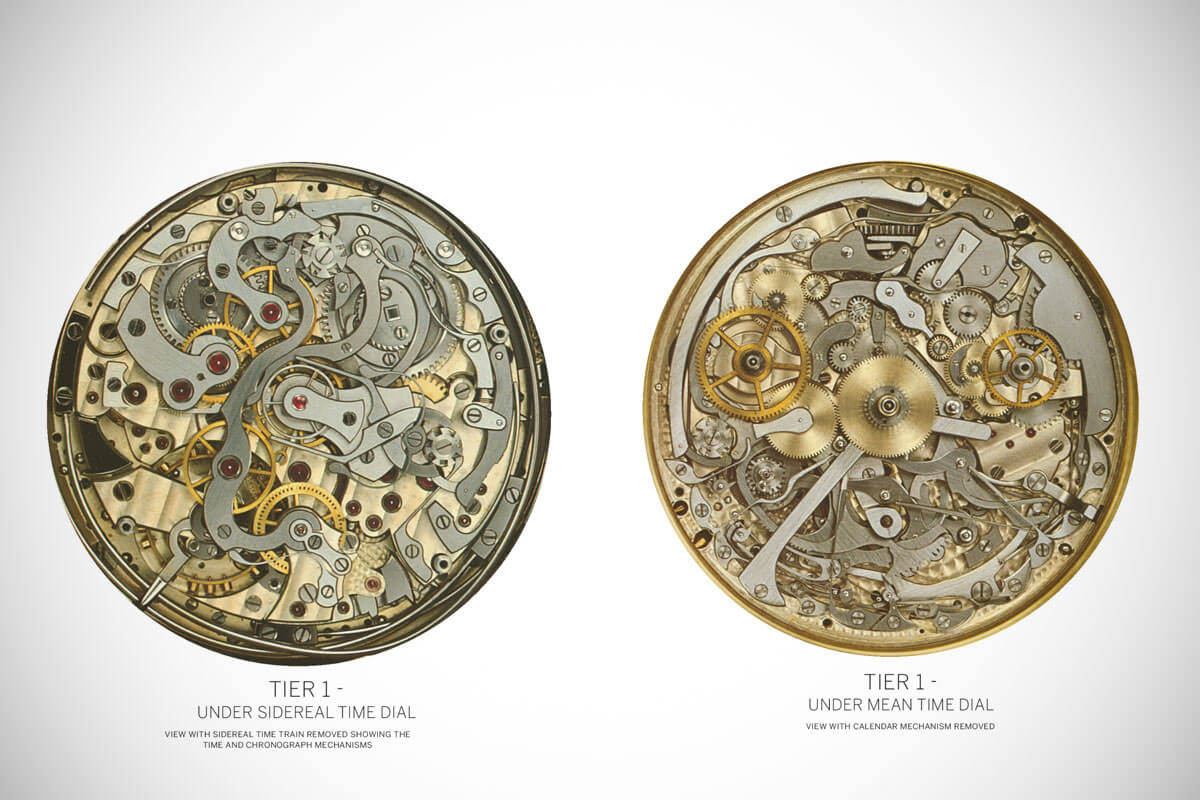 Kal'tsit's token: A peculiar pocket watch, never seen in the countries before, with four years and dates engraved on it, as well as a few letters in a crooked way.

A reference to Patek Philippe Henry Graves Supercomplication, 'the world's most complicated timepiece'. It is worth over USD $24 million in 2014.

The Patek Philippe Henry Graves Supercomplication (no. 198.385) is one of the most complicated mechanical pocket watches ever created. The 18-karat gold watch has 24 complications (functions) and was assembled by Patek Philippe. It was named after banker Henry Graves Jr who supposedly commissioned it out of his desire to outdo the Grande Complication pocketwatch of American automaker James Ward Packard. The two were both at the top of the watch collecting world, regularly commissioning innovative new timepieces. Henry Graves spent 60,000 Swiss francs (US$15,000) when he commissioned it in 1925. Adjusting for inflation, the sum is roughly equivalent to $219,000 in 2019.

It took three years to design, and another five years to manufacture the watch, which was delivered to Henry Graves on January 19, 1933. The Supercomplication was the world's most complicated mechanical timepiece for more than 50 years, with a total of 24 different functions. These included Westminster chimes, a perpetual calendar, sunrise and sunset times, and a celestial map of New York as seen from the Graves's apartment at 834 Fifth Avenue. The record was bested in 1989 when Patek Philippe released the Patek Philippe Calibre 89, but the Supercomplication remains the most complicated mechanical watch built without the assistance of computers.

The timepiece contains 920 individual parts, with 430 screws, 110 wheels, 120 removable parts, and 70 jewels, all of them handcrafted on a tiny scale. The timepiece is a gold, double-dialled and double-openfaced, minute repeating clockwatch with Westminster chimes, grande and petite sonnerie, split seconds chronograph, registers for 60-minutes and 12-hours, perpetual calendar accurate to the year 2100, moon-phases, equation of time, dual power reserve for striking and going trains, mean and sidereal time, central alarm, indications for times of sunrise/sunset and a celestial chart for the night time sky of New York City at 40 degrees 41.0 minutes North latitude. 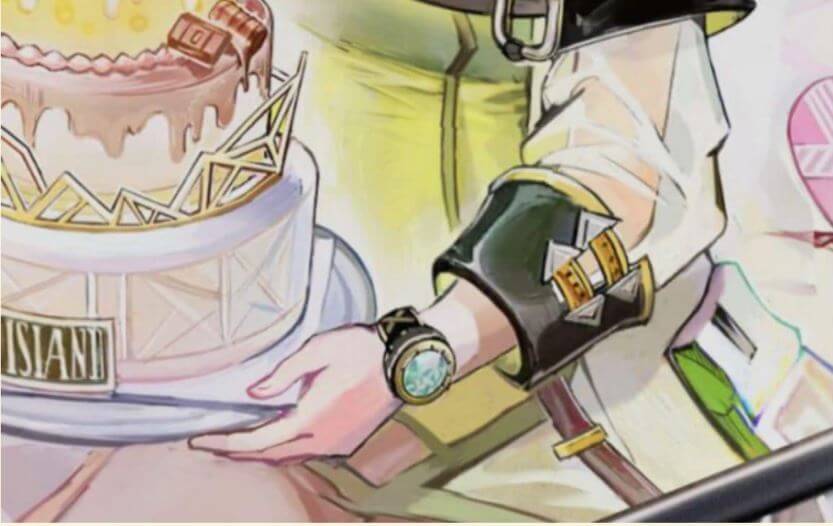 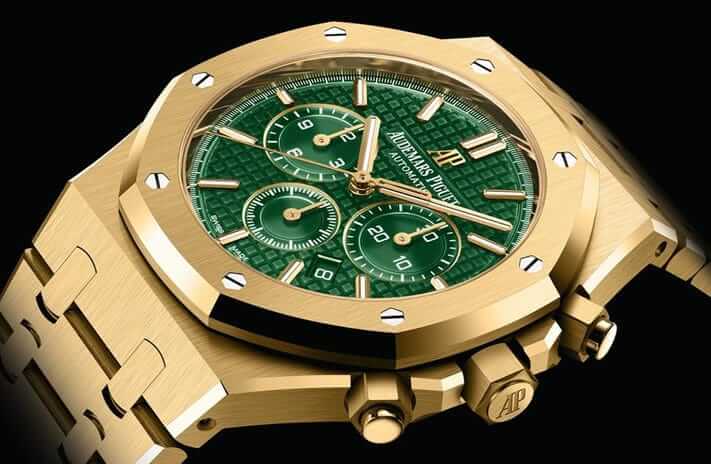 In this illustration, Kal'tsit's watch is a Audemars Piguet Royal Oak Selfwinding Chronograph, a limited model which is about 76,567 USD. Even more drip.