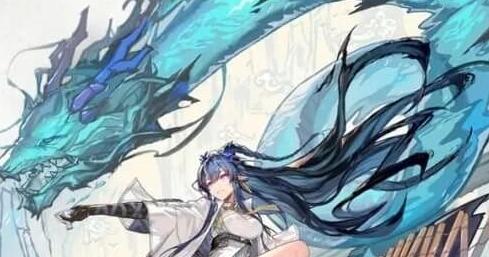 Many thanks to this article for the lore references because I definitely don't know that much about Chinese poetry.

But fear not for Invitation to Wine. Who is Real had too much ancient Chinese writing and was hard to read. Invitation to Wine has lesser of this problem. Instead I am cracking my head over the poetry references.

She is a poet who likes to drink. This is also a reference to Li Bai, who is a famous Chinese poet that is an alcoholic. Her drunken poet aesthetic is inspired by him. 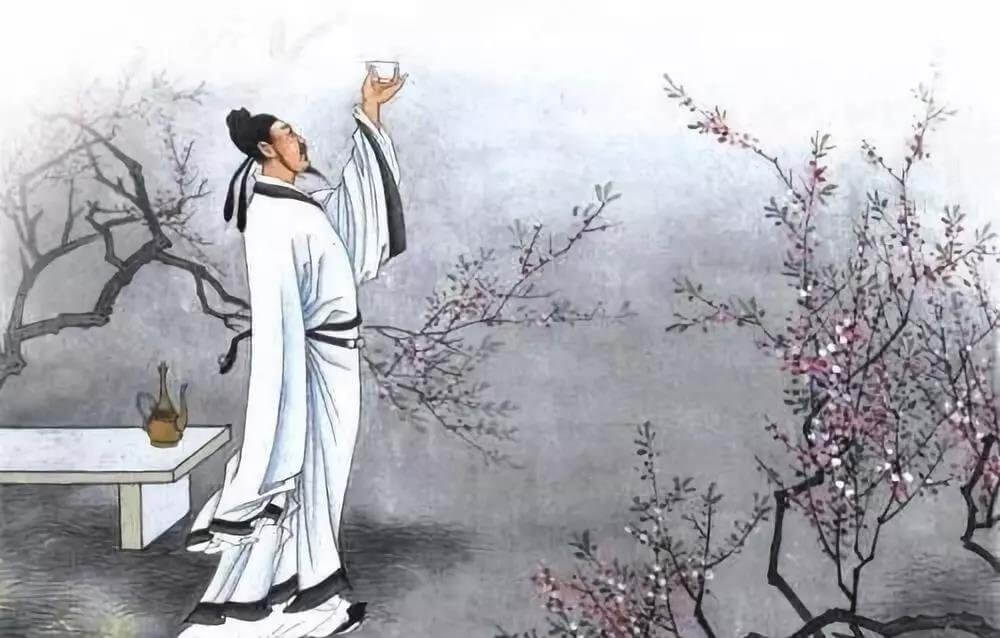 There is no poet who writes more about wine than Li Bai. Li Bai was reported to drink to death while Ling has eternal (?) life.

There is also Taoist themes and fantastical images, which we may see when the event comes. Also, Ling's dialect Guanzhong dialect (modern day 陕西[Xiaxi] dialect), which is the same as Li Bai. This is one of the most iconic dialects of Southwest China.

Li Bai was a Chinese poet, acclaimed from his own time to the present as a brilliant and romantic figure who took traditional poetic forms to new heights. He and his friend Du Fu (712–770) were two of the most prominent figures in the flourishing of Chinese poetry in the Tang dynasty, which is often called the "Golden Age of Chinese Poetry".

Around a thousand poems attributed to him are extant. Thirty-four of Li Bai’s poems are included in the anthology Three Hundred Tang Poems, which was first published in the 18th century. Around the same time, translations of his poems began to appear in Europe. The poems were models for celebrating the pleasures of friendship, the depth of nature, solitude, and the joys of drinking wine. Among the most famous are "Waking from Drunkenness on a Spring Day", "The Hard Road to Shu", and "Quiet Night Thought", which are still taught in schoolbooks in China. In the West, multilingual translations of Li's poems continue to be made. His life has even taken on a legendary aspect, including tales of drunkenness, chivalry, and the well-known tale that Li drowned when he reached from his boat to grasp the moon's reflection in the river while drunk.

Much of Li's life is reflected in his poetry, the poems are about places he visited, friends whom he saw off on journeys to distant locations perhaps never to meet again, his own dream-like imaginations embroidered with shamanic overtones, current events of which he had news, descriptions taken from nature in a timeless moment of poetry, and so on. However, of particular importance are the changes in the times through which he lived. His early poetry took place in the context of a "golden age" of internal peace and prosperity in the Tang dynasty, under the reign of an emperor who actively promoted and participated in the arts. This ended with the beginning with the rebellion of general An Lushan. His rebellion lead most of Northern China to be devastated by war and famine. Li's poetry during this period has taken new tones and qualities. Unlike his younger friend Du Fu, Li did not live to see the end of the chaos. However, much of Li's poetry has survived, retaining enduring popularity in China and Taiwan.

Also, the event name, Invitation to Wine is also a Li Bai poem. 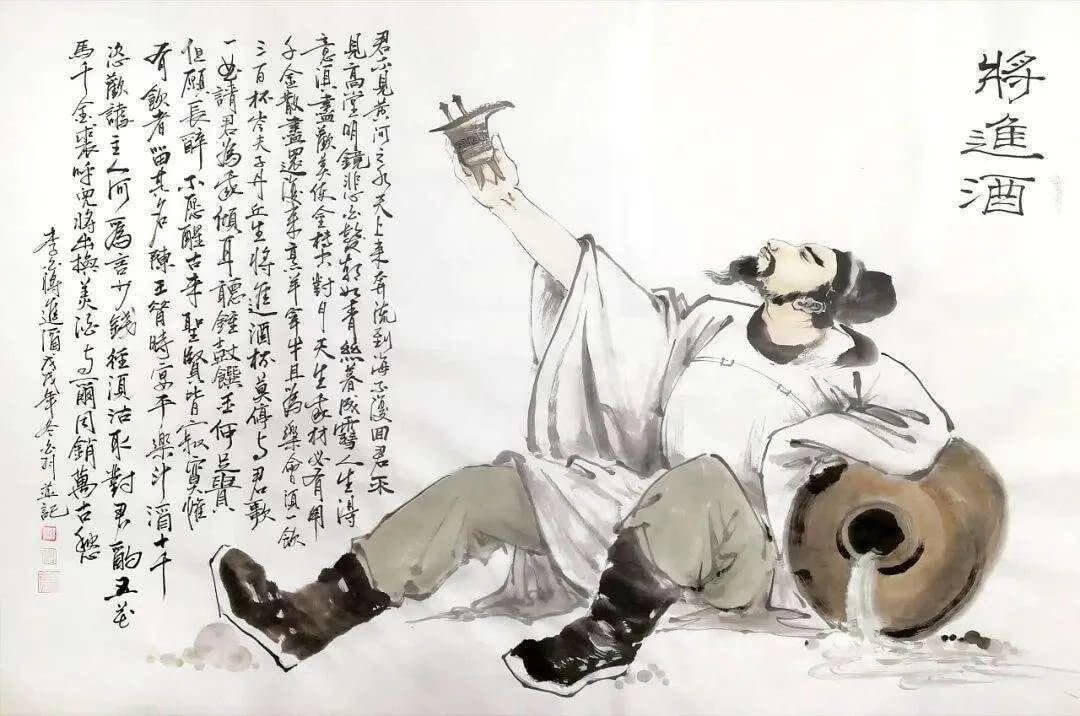 Basically, the poet invites his friends to wine so as to drown the age-old sorrow. In the Arknights event, Ling is also shown to be drinking to drown her sorrows for a long time. After all, her fate as part of Sui is very scary and drinking is a way to cope. Compare to Nian's making movies and Dusk escaping to her paintings.

Ling's S1 (重进酒: Sips of Wine) and S2 (唤鸣瑟: Amidst Pleasant Melodies) names come from a poem called 贺新郎 (Congratulations to the Groom).

S3 (宁作吾: To Remain Oneself) name come from 鹧鸪天·博山寺作. These are all works by Xin Qiji.

So the summons are inspired by the poet 辛弃疾. 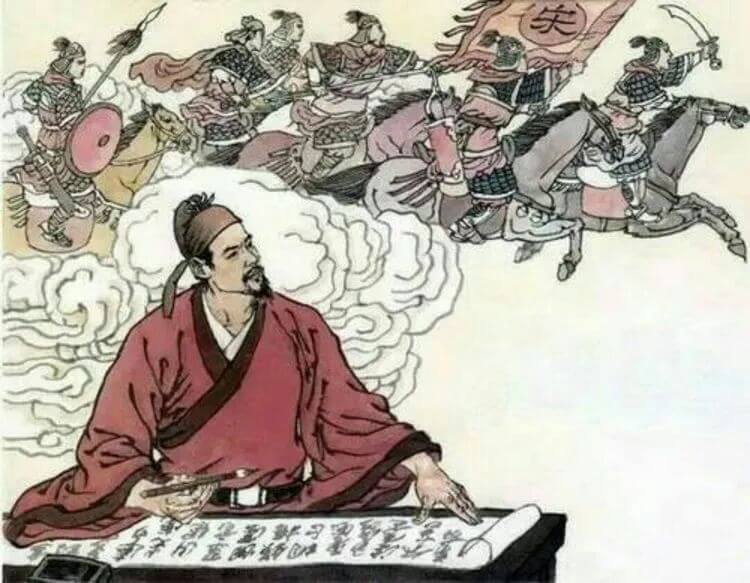 He was a poet who rose up to court but got dismissed. So he started writing poetry in depressing years. Maybe leading an army was a dream that was naught. To call Xin Qiji a dreamer would be insulting because he worked so hard.

Xin Qiji had the title of 'dragon of ci (poetry)' which also kind of matches Ling's lore.

Type of (not) dragon: Pan Long

Ling is a coiled dragon (蟠龙/pan long), not a true dragon. It is a fire dragon that is yet to rise to the sky.

The characteristic is that it coils around pillars in real life. It coils in Ling's E2 art and her lantern. 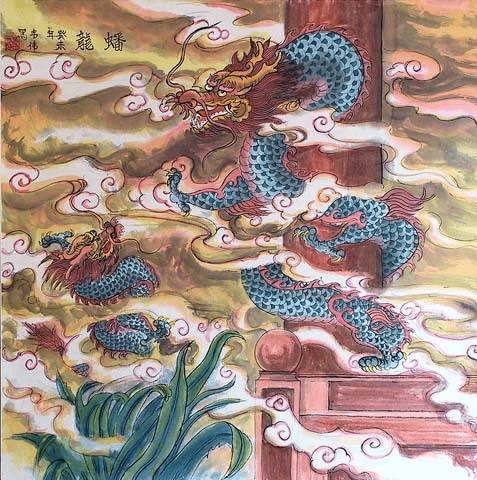 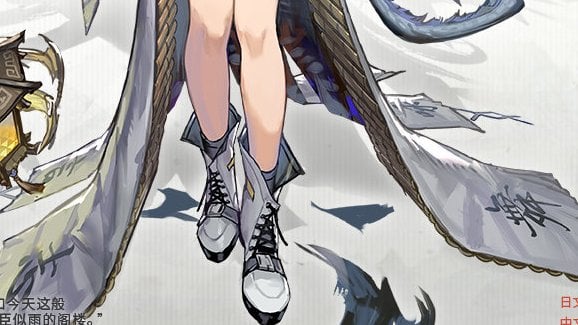 Lastly, at the bottom of Ling's cloak, we see these hanzi.

There's 2 more missing words, but by Googling these 4 words, I found the last 2 words: 诗 (poem) and 歌 (song)

This points to the verse of 诗言志，歌咏言. This phrase is the understanding of the essential characteristics of poetry by ancient Chinese literary theorists.

诗言志: Poems are used to express one's will in words.
歌咏言：Song is the language that emphasises the meaning of words.

Hope you've enjoyed these references and all the best for your rolls! Let me know if there's more things because Chinese poetry is so not my specialty.