Snowfall, Blackening the Earth
Yet, they do not regard anyone as an 'enemy.' The dead and the incompetent have never been among their ranks.
[Static Roadblock]Blocks the movement of Ursus Civilians and Talulah, the Fighter; Can be destroyed by your units.
[Talulah, the Fighter]Depletes an HP Seal when killed by an enemy.
Unlock Conditions: Clear 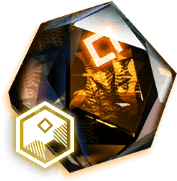 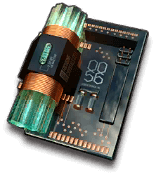 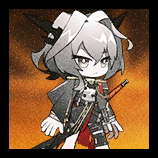 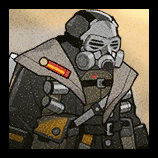 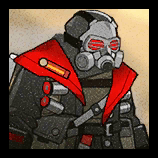 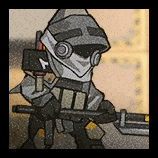 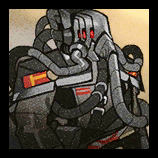 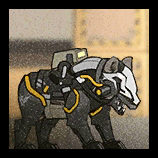 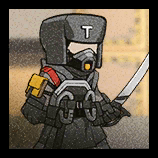 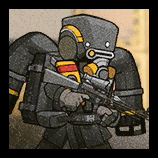 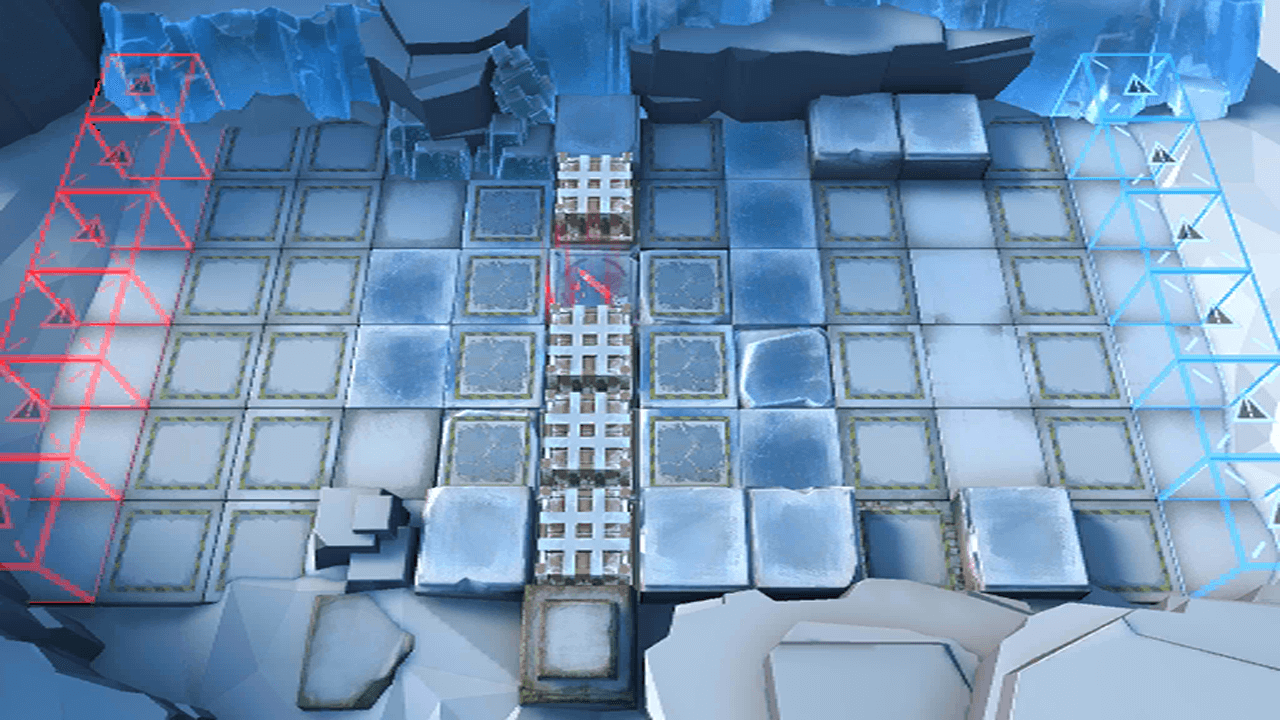