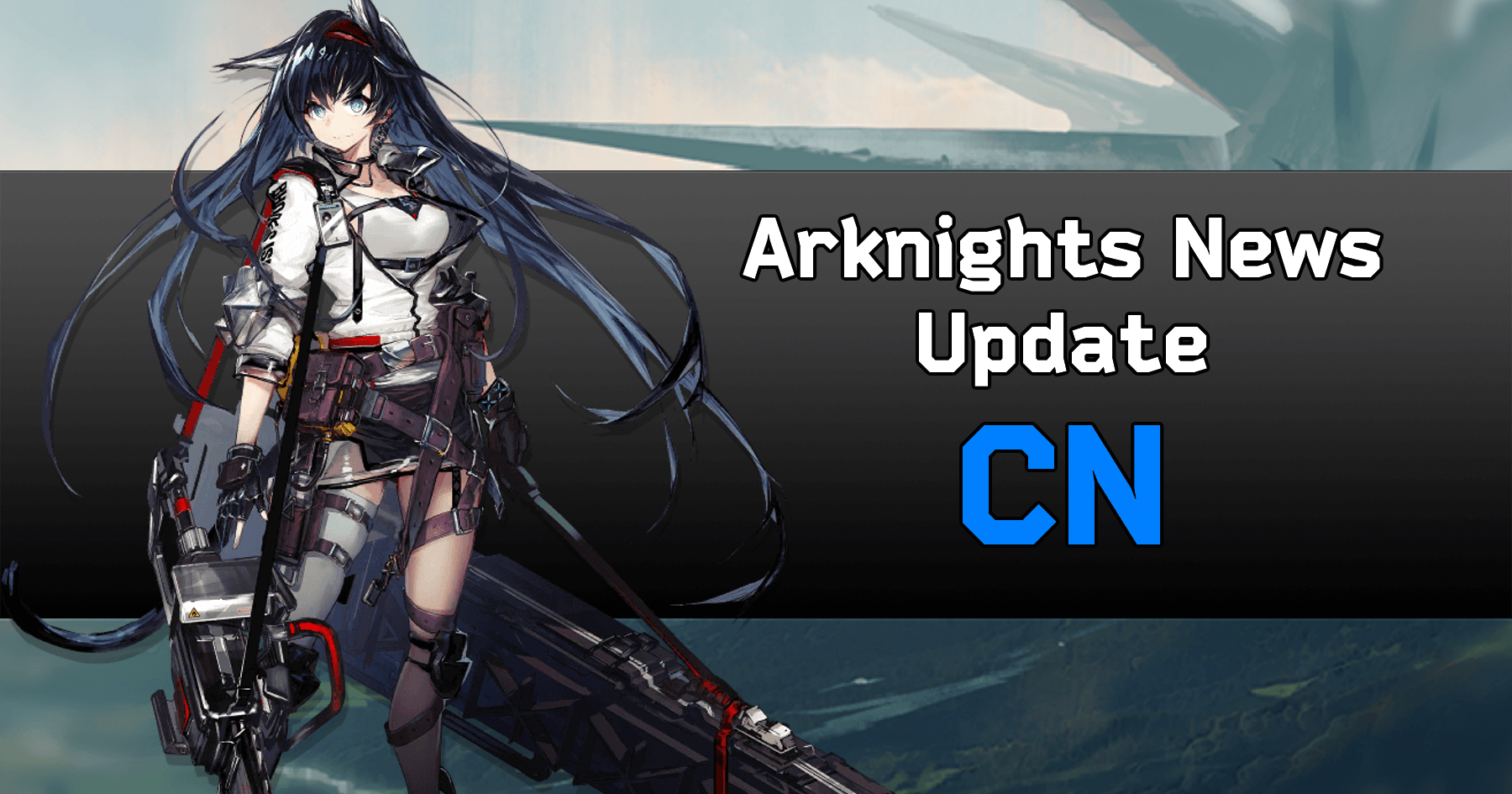 Apparently HG feels like it has given enough "nice" warnings, and that it is time to get serious about cracking down on people using 3rd Party Plugins or modifying game code.  Today they suspended 14,868 accounts, a massive spike from the previous high since global launch of 997.  Also, from skimming the list of accounts here, it seems that most of the suspensions were for 3 years, which is a huge RIP in the world of gacha games.

It does not seem like HG plans on letting up on this wave of crackdowns, and there is no reason to think that Yostar doesn't feel the same way.  The gauntlet has been thrown down: use these tools at your own risk.

Arknights PSA: Error in RIIC Base Skill Description For Some Operators

Arknights: Maintenance on 5/27- Accounts That Are Not Bound Will Be Lost!

Does every operator have a hidden clue value?
I’m not talking about search speed, or about the Operator Base skills - those things…
The feasibility of Summoners
Deepcolor aside I’ve been trying to find ways to implement Mayer and Magallan into…
Questions from a beginner
Hi there, I just have a couple questions about the game since I’m still just starting…
Noticewhat? furniture woes
So I bought what I assume is the most expensive thing in the furniture store, thinking…
Who to E2 next?
I’m just leveling up my team right now but I don’t know who to focus on right now to…
Read More