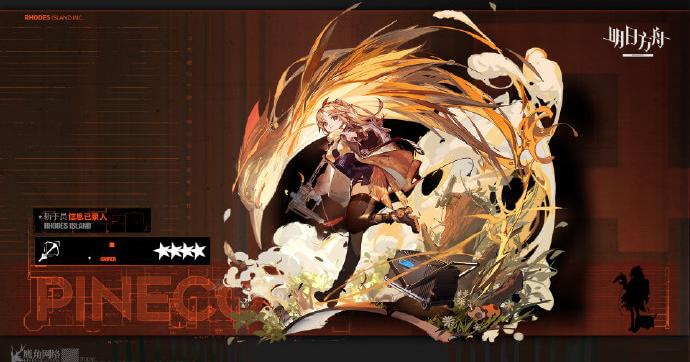 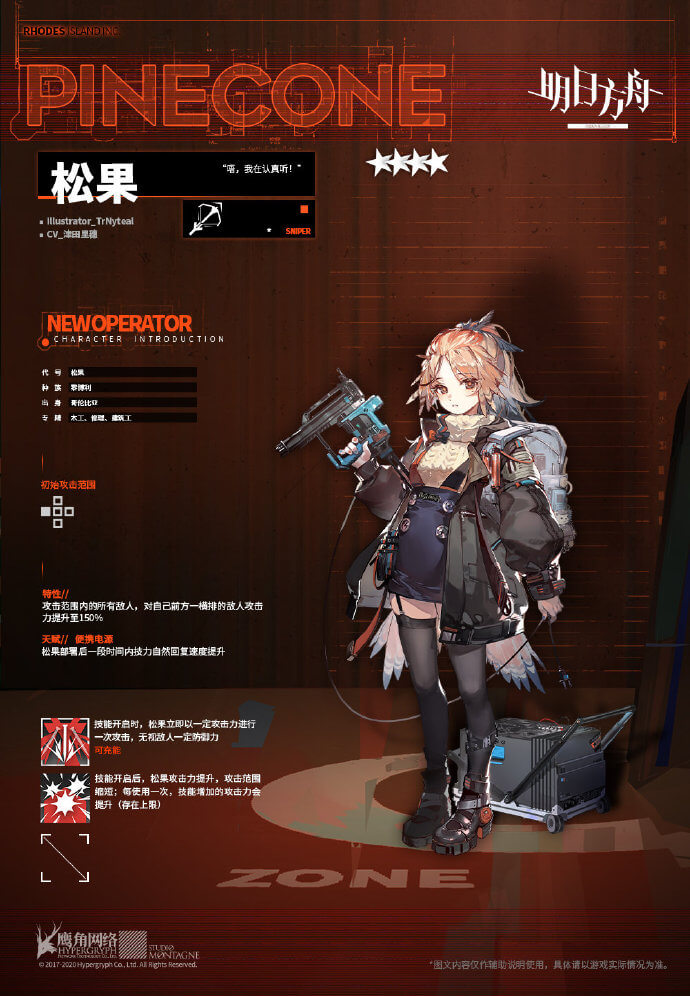 The confused girl from Columbia, Pinecone.

Until that Liberi who's always grinning appeared before her, until Kafka asked her if she wanted to repay someone who had helped her before—

And before she realized, she was involved in a situation that even she may not know the cause and effect of.

Trait: Attacks all enemies within range, and deals 150% damage to enemies in the row directly in front of this unit.

Skill 1: Pinecone immediately fires once with certain ATK. This attack will ignore a portion of the enemy's DEF. Can hold charges.

Skill 2: During skill activation, increase ATK and reduce Attack Range. Every time the skill is used, Pinecone will gain higher ATK increase (up to a limit)

Pinecone will be the third Boomstick (Close-Range AoE) Sniper, and the first at the 4★ rarity.  This Archetype is characterized by True-AoE attacks that hit all enemies in a relatively small range, with enemies in the nearest row taking increased damage.

In many ways, Pinecone seems to be a 4★ version of Executor, as they both have DEF ignore and burst-damage abilities.  For Pinecone, Self-SP gain is typically a nice addition, especially if it stacks with other SP gain effects.

The main drawbacks of this Archetype are their very high DP Costs, relatively slow Attack Speed, and short range.  These restrictions mean that this Archetype isn't seen often in Meta play.  Pinecone likely won't change this trend, but it's always nice to have lower rarity, more-accessible Archetype representative! 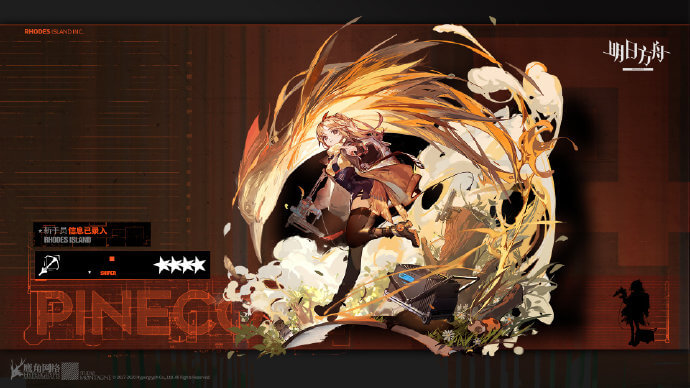