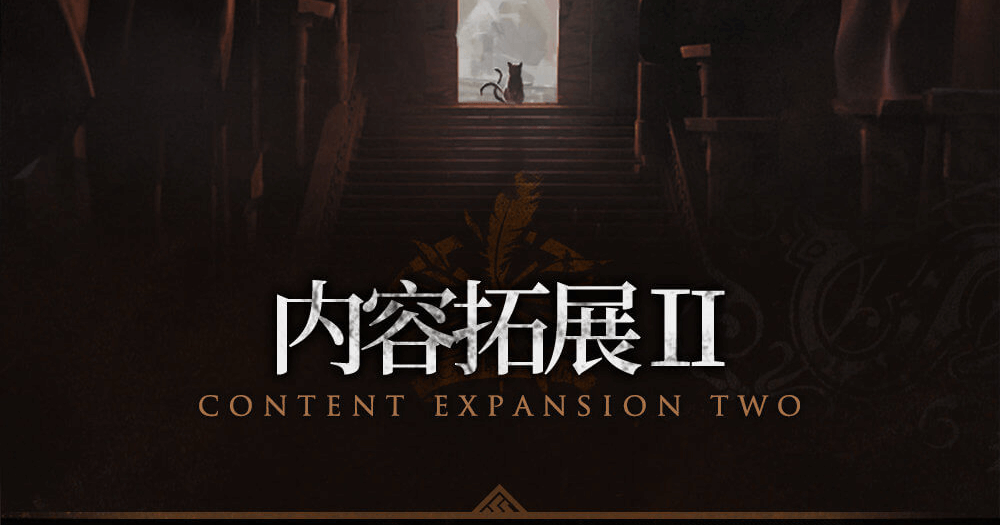 attacks deal splash damage to adjacent 4 units of the target; has a mapwide attack as well

can inflict a debuff that lowers Operator ASPD and Arts DoT, if the Operator under this debuff dies or retreats, seal tile (Similar to Mandragora)

At half HP, increase DEF and RES, reduce cooldown between ability uses.

New Relics: (I'll put down the most notable ones for now)

New Voices for IS2 Operators

15 June:
New function of [Play Rehearsal] in [Crimson Collection]: It records all the stories you have unlocked. You can relook at the story.

RI Elite Operators newly added voiced lines:
The RI operators you meet in Temporary Recruitment will have new operator voice lines. They will lend you their strength in the explorations.

Scout's Sniper Scope: Locking on targets, maintaining precision, pressing the trigger, destroying the enemy's will to resist, all these are for the sake of that greater future. Scout can no longer see it. Or maybe you can help to witness it.
Effect: When all enemies receive damage from allies, further enemies receive more damage (up to 100%)

"Focus"
The spotlight shines on the the protagonist. The actor makes a last signal. Death happens suddenly, the play closes.
Effect: Every time an ally is deployed, 3000 Arts damage is dealt to a random enemy and its surroundings.

Angelina's Creativity
The teenage girl does not mind sharing her Originium Arts. She believes that you will use it at the right place.
Effect: All enemies' movement speed is reduced by 15%, and the weight is reduced by a level.