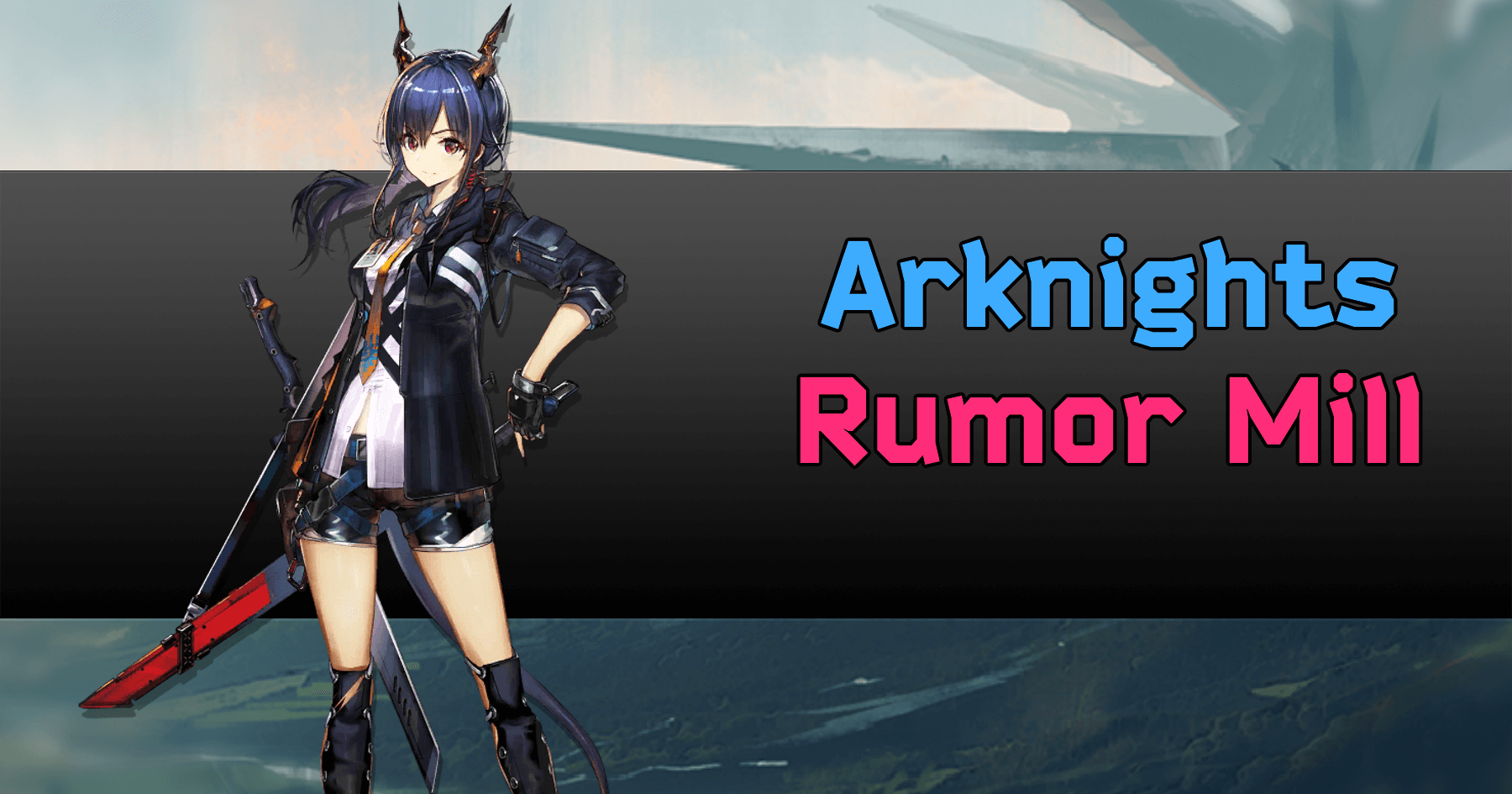 The patch update has barely come out of maintenance, and the data miners have already discovered juicy hints at upcoming Banners! 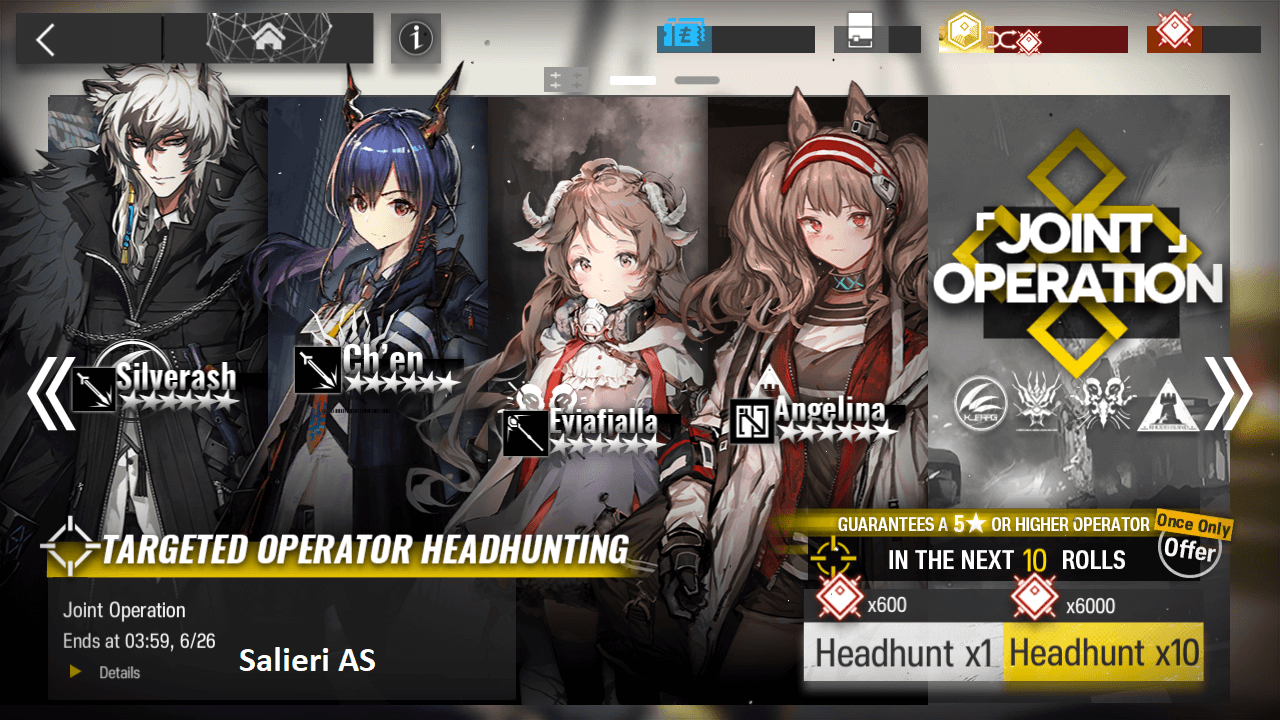 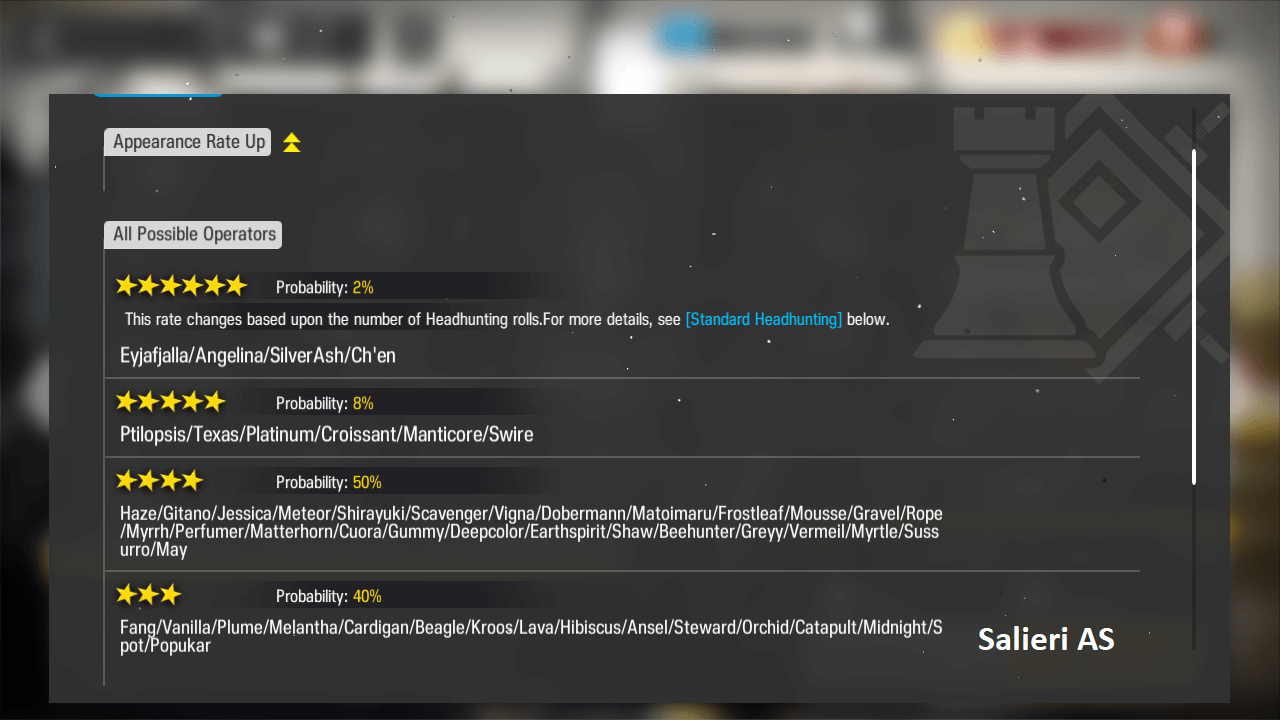 The [Joint Operation] Banner is one we were expecting, so this isn't much of a surprise.  This banner works a little differently than the others, in that all 5 and 6 star Operators are limited to the Operators on rate-up. In other words:

If you pull a 6 Star, it can only be one of the following Operators:

If you pull a 5 Star, it can only be one of the following Operators:

For more details on this banner, and to test your luck, check it out on our 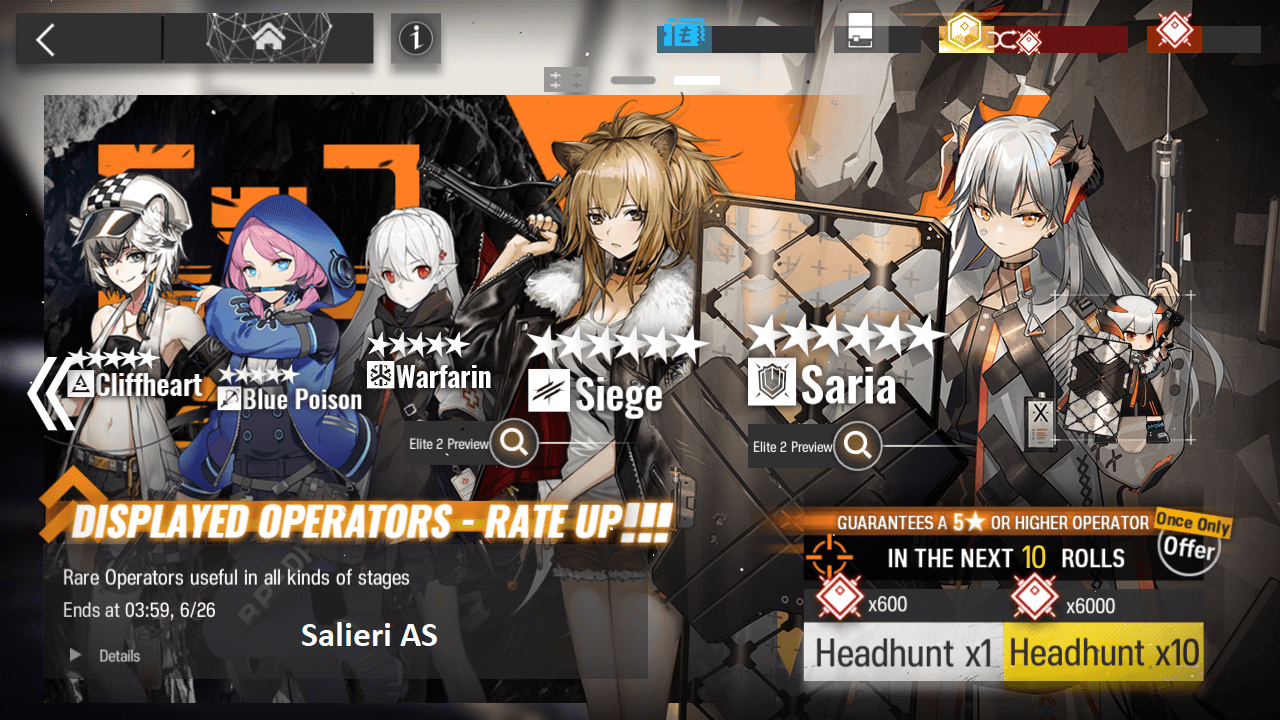 This is the next image that was discovered, which is probably the Rate-up Operators for the Standard Pool Banner 12: Siege, Saria, Cliffheart, Blue Poison, and Warfarin.  This would be coming AFTER the standard pool banner that was announced to start during the Code of Brawl Event on 5/29, so expect it to start on 6/12.  Based on the art shown, it is likely that Siege and Blue Poison would be the Operators purchasable in the shop.