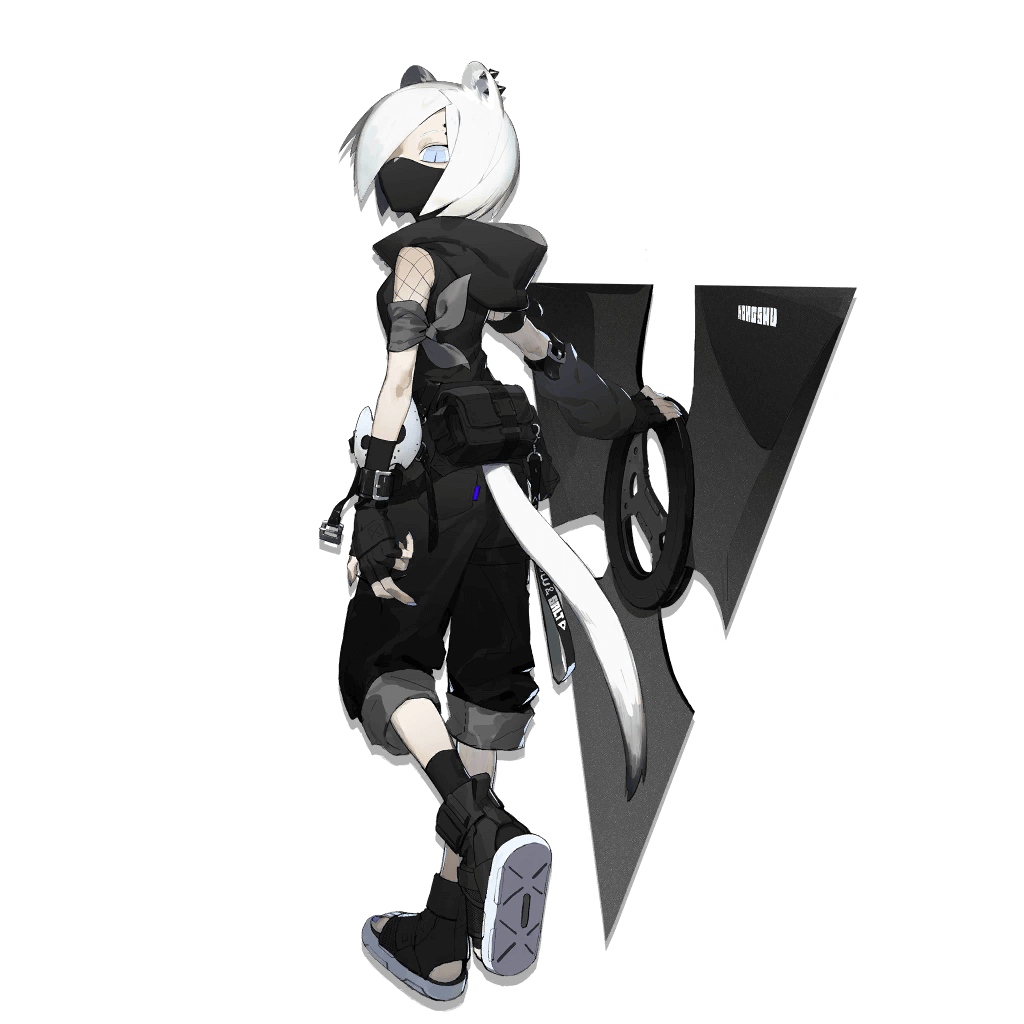 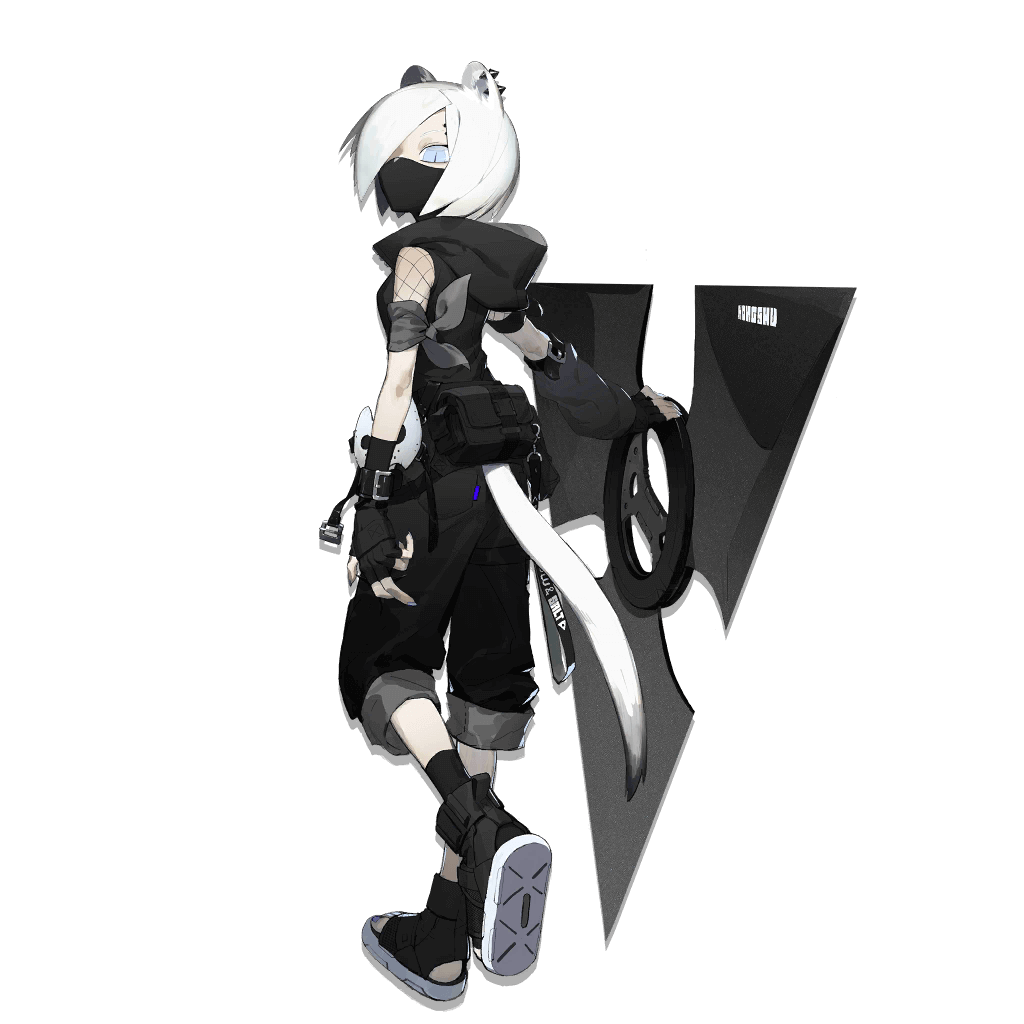 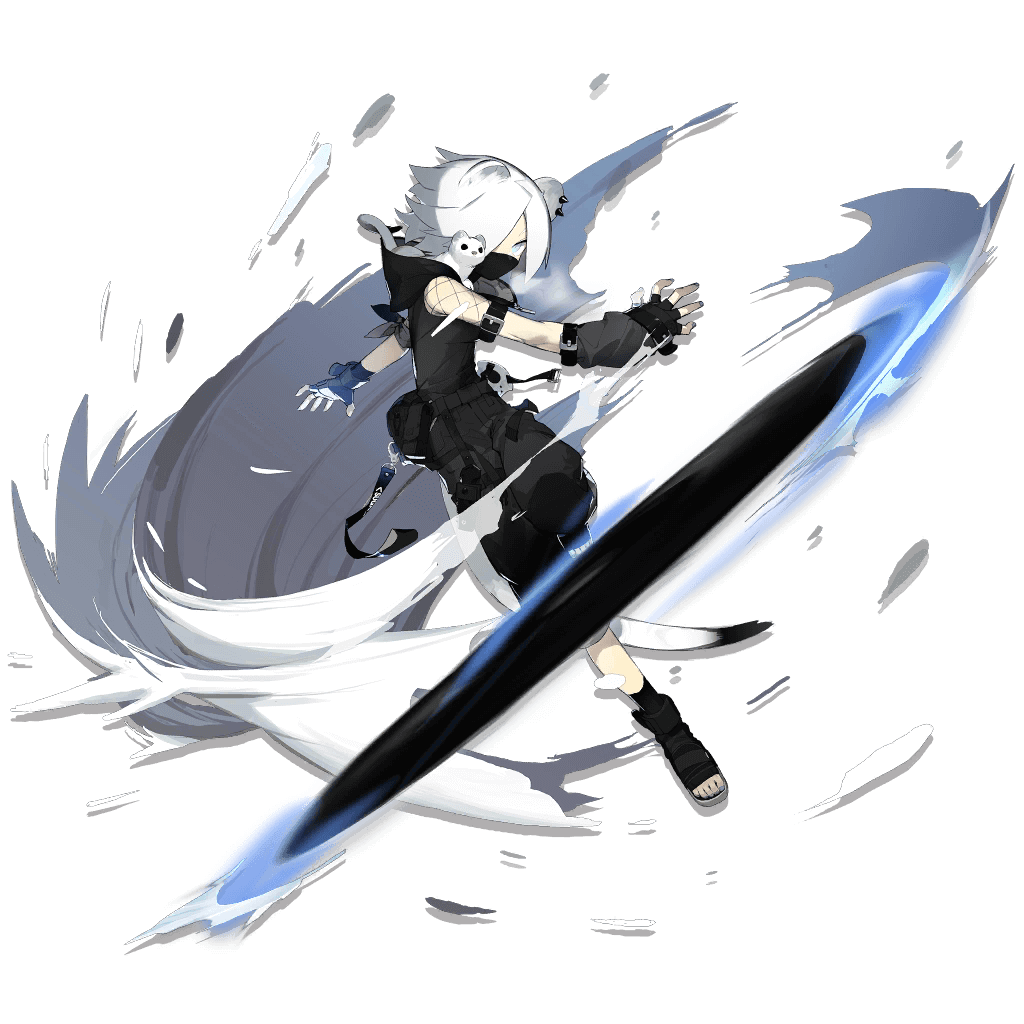 Shirayuki, bodyguard of Mrs. Fumizuki, will provide help for you under the orders of her master.

To your surprise, she always reappears out of nowhere. 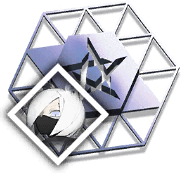 Shirayuki's Token A calligraphic work whose ink has not yet dried. It's a blessing for Rhodes Island.
Potentials

When this Operator is assigned to the Reception Room, Clue search speed increases by 20%
Combat Guidance Video Lvl: 1

Who is this laconic, white-furred mercenary? What is her real purpose in Rhodes Island? And why does she carry around giant shuriken that are bigger than she is? Well, at least we have an answer for that last one: Shirayuki is a 4★ AoE Sniper who is able to use a variety of impressive techniques with her giant shuriken, including Slowing enemies and dealing Arts damage to them.

AoE Snipers have many valuable qualities. In addition to their regular attacks dealing AoE splash damage, they tend to have high base ATK and a 3x5 attack range after E2 promotion. Shirayuki delivers on these qualities in spades and uses her abilities to bolster the power of her attacks even further. Her E2 Talent, Heavy Shuriken, further increases her base ATK, and her Skill 1, Shuriken, increases her attack range by +2 grids while active. Her Skill 2, Fatal Shuriken, plays up the traditionally mystical nature of Japanese ninjutsu: it causes her regular attacks to leave giant spinning shuriken on the battlefield, which inflict Arts damage and a Slow debuff on any enemy they touch.

Because she can do physical or Arts damage as she desires (albeit not at the same time), Shirayuki is a fantastically versatile Operator. The one quality she lacks is burst damage: neither her Skills nor her Talent give her the kind of damage spike you might want to handle waves of difficult enemies. However, her DPS is reliable, and being able to deal Arts damage allows her to tear through high-DEF enemies that other Snipers would struggle to dent (armored drones, anybody?) It’s no surprise that Princess Fumizuki puts so much faith in Shirayuki’s battle prowess, and Doctors should feel free to do the same.

Is it worth it?  Absolutely.  This is the second-highest Factory buff, and she is not a bad Operator to have developed due to her useful AoE mixed damage/slow kit.

Formerly the personal bodyguard of Lady Fumizuki, wife of Lungmen's Chief Wei Yenwu, ShiraYuki was sent to Rhodes Island to serve the Doctor in the same role, after the Lungmen Guard Department partnered with the company. She uses large shurikens as her weapons of choice, and is well-versed in covert ops and intelligence gathering. She protects the Doctor from behind the scenes.

Increase Trust to 25.
A reserved ninja who is incredibly succinct with her words, never using two when just one would do.
You never know where she might be until she is needed by the Doctor and she appears with unerring, possibly even eerie, dependability.
Her hobby is apparently watching the snow from the coast, but it is not known if her preference is for the coast, the snow, or a necessary combination of the two.

Increase Trust to 50.
Large shurikens are ShiraYuki's weapon of choice.
There are many shapes and sizes of shurikens, but no matter the type, throwing weapons are always difficult to wield effectively.
Undoubtedly, ShiraYuki is an expert at using them, exhibiting accuracy and lethality that most normal people would find impossible given the unwieldiness of these weapons.

Increase Trust to 100.
The ninja is commonly held as one of the national symbols of the Far East.
These mysterious assassins can allegedly walk on walls, burrow underground, and kill from impossible angles. They are said to value loyalty above all else.
A ninja, upon pledging fealty, will serve his lord unwaveringly. And that is exactly what Dr. Kal'tsit is having an issue with--ShiraYuki's loyalty lies with Madam Fumizuki, not the good Doctor at Rhodes Island.

Increase Trust to 150.
Of course, the true purpose of ShiraYuki's presence at Rhodes Island is not to protect the Doctor, that much is certain. That was just a pretext for Rhodes Island to accept her.
Still, that does raise some questions.
Even though it's ostensibly a partnership, Lungmen and Rhodes Island hold different views and objectives. Still, the Governor sent off his wife's personal bodyguard to protect the Doctor. Whether for surveillance or a show of power, it was very blunt, even unnecessary.
Supposedly, Madam Fumizuki doesn't involve herself in politics, but it's hard to imagine she has no ulterior motive with this move.
So then, what are ShiraYuki's orders after all?

Increase Trust to 200.
The princess said blind loyalty is nigh-impossible to find. But here you are, and I like it. —ShiraYuki

Curious Doctor from 1st year anniv
Just wondering since most 6 stars operators in the 1st anniversary livestream had been…
Best support units (general)
I was wondering what you think the best support units would be. Which operators do…
Trying to choose next S2 Medic
Hey folks, I’ve been trying to determine which Medic I should E2 next - Folinic or…
Nimbus Nirvana of a Nearl's Knight Nascent Night: It’s the 【Fractured Light】Roll Thread
image1650×900 382 KB New month, new banner, this time we will be welcomed to the land…
Bored Docutah Chronicles #22: Nearl bloodline is supremacy, are you ready for manganese farming
image850×881 224 KB image850×1214 182 KB image850×602 142 KB image850×599 152 KB…
Read More