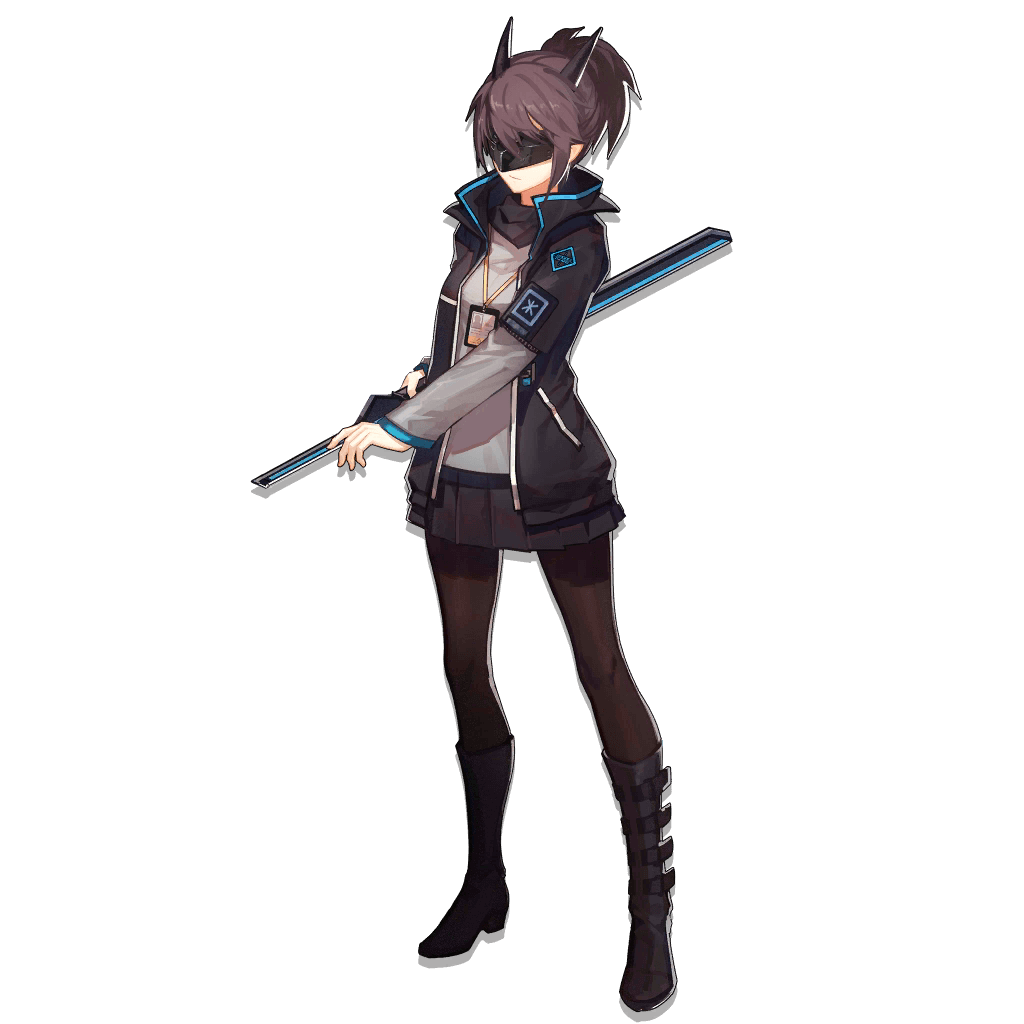 Yato, Vanguard Operator of Rhodes Island, will fight on the battlefield to give the squad the upper hand.

Everyone admires how much effort she puts into training. 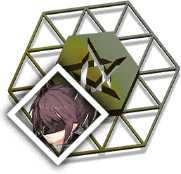 Yato's Token A yellowing, incomplete book that lies in a lacquer box. It records the most challenging skill of swordsmanship: inner peace.
Potentials

When this Operator is assigned to a Trading Post, order acquisition efficiency +30%
Standardization α Lvl: 30

When this Operator is assigned to a Factory, productivity +15%

“Victory is the most welcome news.”

As an Oni that prefers the dark and is rarely seen without her mask, the name Yato, or “Night Sword” suits this Rhodes Island Vanguard well. She is a low rarity Starter that can block 2 enemies.

Yato has a very low DP cost in addition to the shortened redeployment time granted by her Fast Redeployment talent. Unlocking her potential will reduce these even further, making her an extremely cost efficient drop. But even off the battlefield, she can be a valuable asset in the Trading Post, as her RIIC skill is better than some higher rarity units.

Yato’s main downside is her rarity, which means her low level cap will make her quickly fall behind other operators and that she cannot use special skills. Noticeably, Yato cannot recover DP like typical Vanguards. Thus, she functions more as a redeployable, low-cost Guard.

Overall, Yato is a low-rarity, low-cost filler unit that can be rapidly deployed to stop enemies or used until better units are available, though she might find better use manning the Trading Post.

Not really a Vanguard, because she doesn't generate DP. She's really a 2* Fast-Redeploy Specialist. That's pretty useful to have around, though.

Yato's second RIIC Base Skill is earned upon reaching Level 30.

Is it worth it? Probably.  It will definitely be useful for players who are running 2-5-2 or 1-5-3, as they will likely need all the Factory buffs they can get.  Her Trading Post Skill is better, though, so if you don’t need more Factory workers, this can be skipped.

Yato is the team leader of the core operators. She is a loyal and dependable warrior.

Increase Trust to 50.
A quiet warrior with no particularly memorable traits except for the mask she wears.
As a result, people tend to overlook the fact that she's there. She doesn't seem to mind though, instead focusing on diligently carrying out every task given to her.
Dr. Kal'tsit has praised her as 'the cornerstone of Rhodes Island.'

Increase Trust to 100.
No one knows when Yato joined Rhodes Island, and no one has ever tried to find out.
Her presence as a Rhodes Island Operator is taken for granted, but if she were to suddenly disappear one day, it's unclear how many people would actually notice.

Increase Trust to 150.
Some curious Operators once asked Yato about whether she had a history with Noir Corne, but she didn't provide a straightforward answer.
Like Noir Corne, she is rarely seen without her mask.