Community Posts with Keyword Camus All 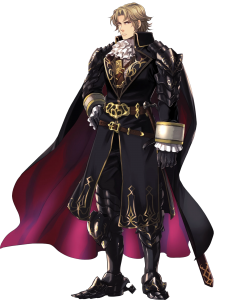 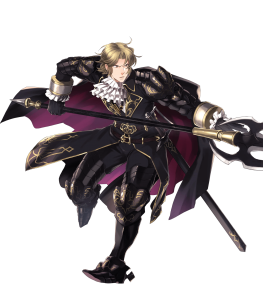 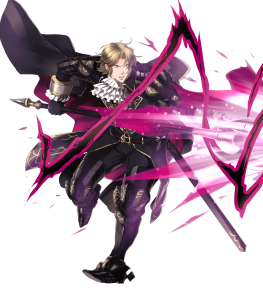 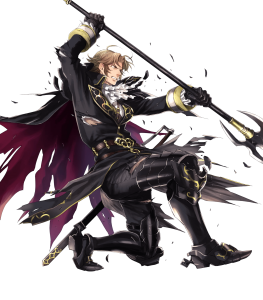 Is This Guy Sirius? (Defensive)

Camus’s refined Gradivus is a solid weapon, giving him a boost to all of his stats and in-combat healing in addition to inbuilt Distant Counter, which allows him to substitute Distant Counter with other A slot skills such as Atk/Res Unity.

As is the case with many units in Fire Emblem Heroes, Camus is plagued with extremely low Resistance, making him easy prey for high firepower magic users such as Ophelia and Young Merric, although his ability to opt for a Resistance boosting A slot skill in place of Distant Counter can improve his prospects somewhat.

While inheritable cavalry effective weaponry is rarely used, Camus should be mindful of units who have cavalry effectiveness built in to their exclusive weapons such as Micaiah and Duo Ephraim as they can potentially KO him in a single hit(or at the very least take off a massive amount of his HP).

Assist: Reposition / Movement / Rep. Aid
Reposition is a must have but other skills work well too if you don’t have the fodder.

Any damage and speed boosting skill or distant counter. (DC is not optimal cause camus’s res is absolute garbage even at +10 and +10 D!Flowers)

Any lull or chill that effects spd works here.

A rouse is optimal here since camus is gonna be away from his teammates mostly but this also works as a free slot.

These all work but gale force bonfire or aether are optimal.

Anything that adds res making it easier to tank which is optimal for a defensive offensive unit.

With extra bulk and speed from Posture and Lull, Camus goes from having pretty mediocre stats to actually being a pretty decent defensive unit. C slot and Seal are flexible, depending on what you have available. Pulse Smoke can be useful, allowing Camus to attack more safely during the player phase. Like most defensive units, Attack Smoke can be used to provide extra bulk.

Camus is naturally bulky and I decided Fort. Def/Res 3 over Fury 3 and Fortress Def 3 because it gives more bulk while only sacrificing 2 attack instead of 6 hp. Distant Def 3 gives Camus a chance to survive red and blue mages. Camus is extremely versatile and able to be used for player and enemy phase.

This build allows Camus to function as a frontline tank while building upon his already solid speed and defense. Using a bond skill instead of fury also mitigates the damage he'll take when having to fight off multiple enemies at once while on the front lines. C skill is flexible however attack smoke helps if he's surrounded or fighting multiple foes. 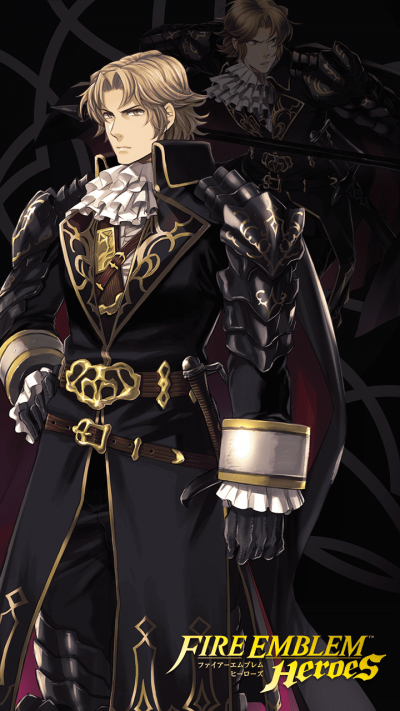