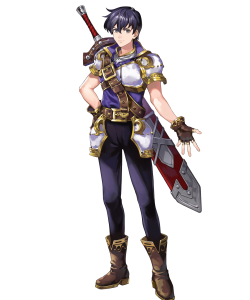 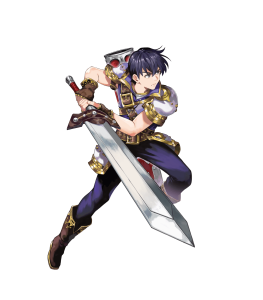 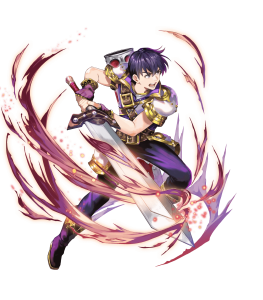 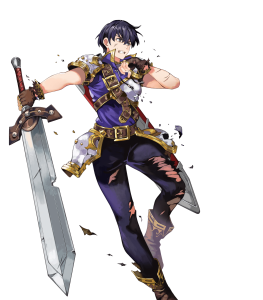 Scáthach enters the game with a fantastic base Atk stat of 42 and, with a super boon, can hit 46 base before any skills are taken into account. He shouldn’t struggle to deal damage whatsoever.

While Scáthach may be the first normal pool Infantry Sword demote that we’ve gotten in years, it’s sad to say that the competition is as fierce as ever. Scáthach is competing with most easily accessible (normal pool and Grail) Infantry Swords in almost every category as he has no discernible traits or qualities that allow him to stand on his own. For the Player Phase, you have Soleil and Marisa, both of which can act as suitable Galeforcers as well as heavy damage dealers. For the Enemy Phase, you have Laslow, Chrom, and Seliph, all three of which have effects that make them much more difficult to take on comparatively. Even the one thing he has over the previously mentioned units, that being his BST, is also thrown into question as Yen’Fay not only scores the same as Scáthach but also comes with a Distant Counter & Damage Reduction PRF that makes him much more viable in Arena modes. That being said, Scáthach has the ability to perform quite well in each aforementioned category, so even if there are better units out there, he won’t be a burden to bring along.