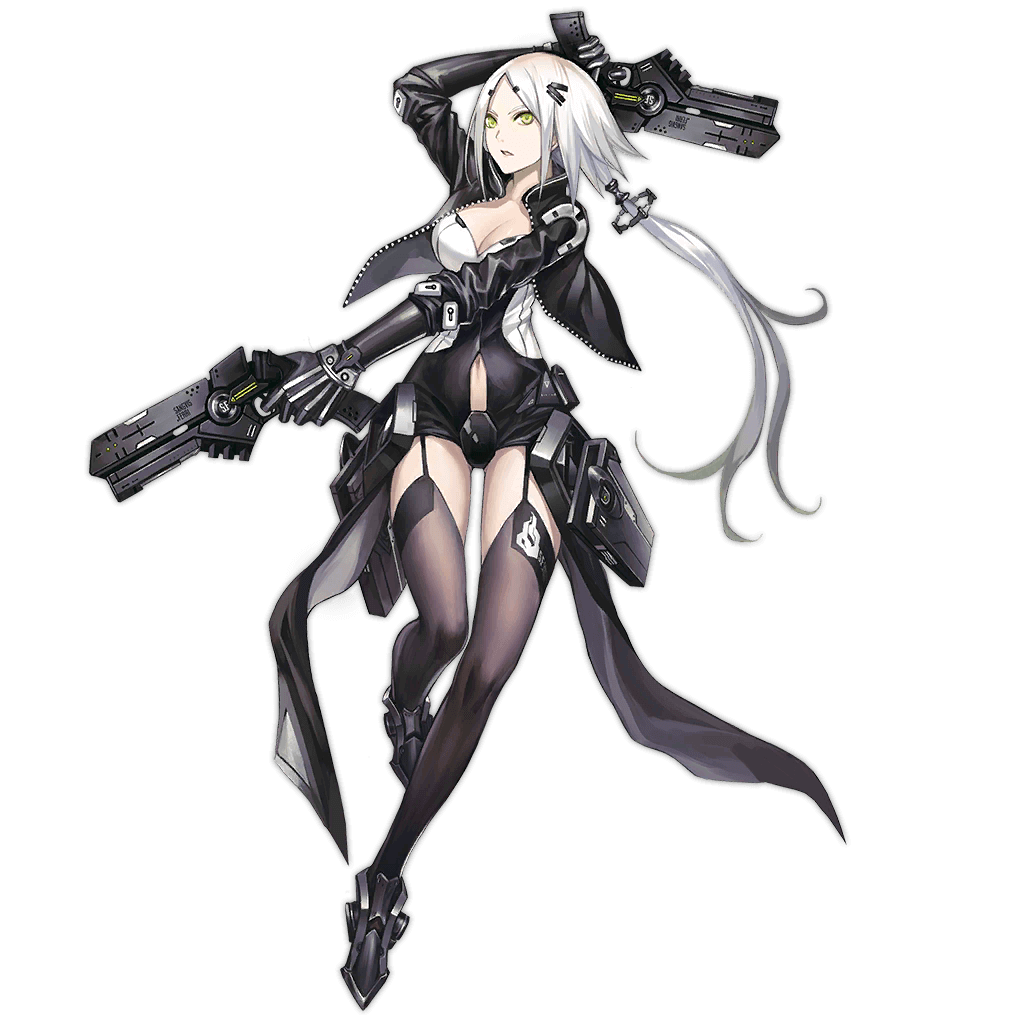 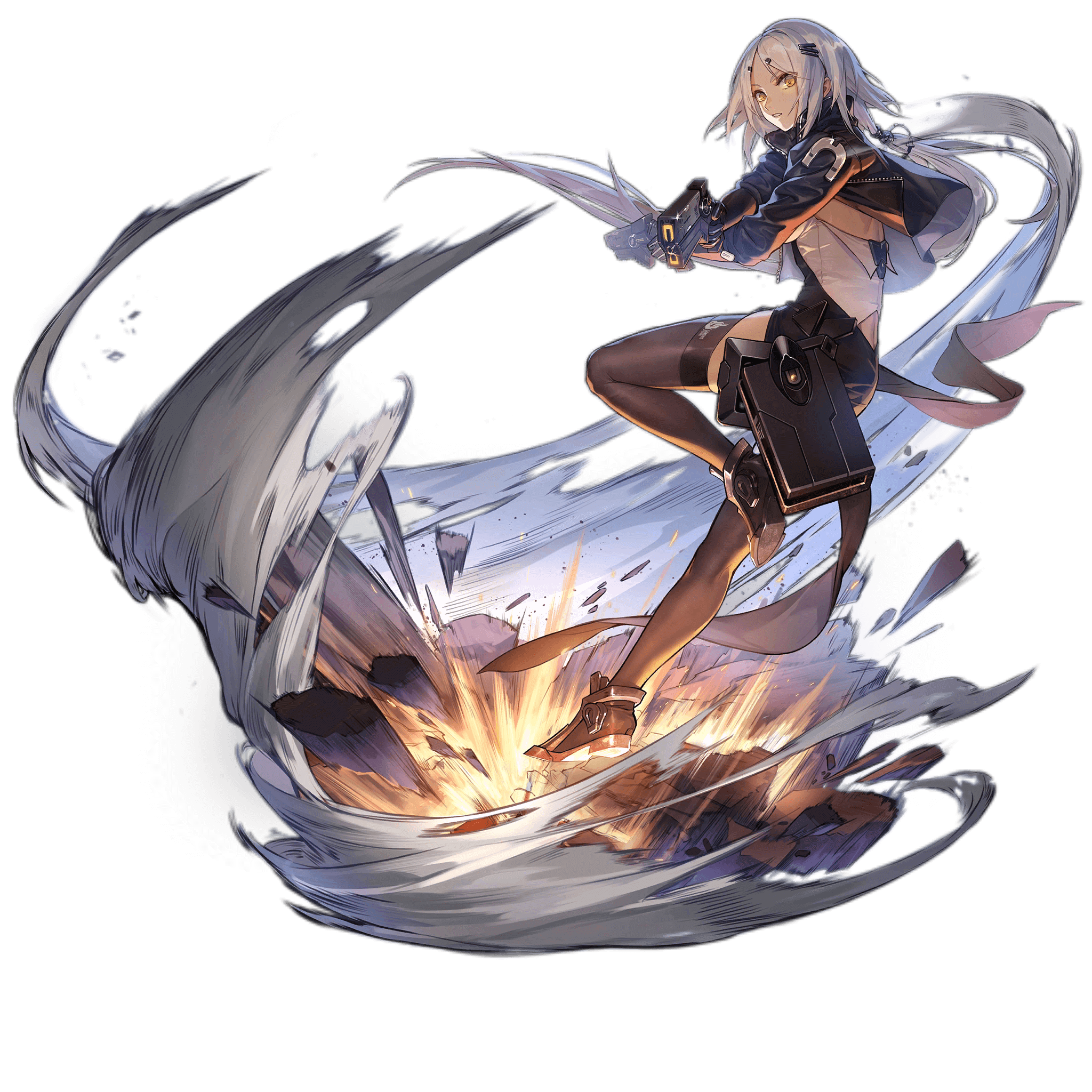 Hunter's Tile Buffs are an interesting collection of Effects. All units get at least a tiny boost, and then depending on Melee or Ranged Status, they will receive a larger boost. There is something for everyone here, with Melee units getting much-needed Evasion, while ranged units get a Damage increase. While everyone gets Accuracy, that has a comparably lower value, due to high base Accuracy values of coalition units. This gives Hunter plenty of flexibility in her teammates, although, like all coalition units, she pairs best with Manticores and a ranged unit in the backline.

Hunter occupies a somewhat unfortunate niche in Girls' Frontline. Namely, she is a masterful 1v1 duelist, able to output piles of damage against a single enemy, but she will flounder against the more crowded packs that modern GFL tends to favor. Sadly, this is Hunters only major niche, and she lacks the utility value that other Ringleaders bring to the table. Stats wise, Hunter’s Damage is on the upper-middle end, with her Accuracy and Rate of Fire both standing out as above average. She is not intended to be a defensive Ringleader, so her HP and Evasion can be safely ignored. She does stand out as having a slightly elevated Crit Rate, which will come into play later on.

Hunter follows on from Scarecrow, with her Skill 1/basic attacks consisting of two hits, each dealing half of her damage. The active component of her Skill 1, Exterminating Blood Shot, switches her targeting to enemies under the effect of her Skill 2, or if no enemies are under that effect, to Highest HP. For the duration of the active, her attacks deal increased damage, and every hit on the Target applies a stacking Damage increase (6-15%), up to 15 stacks. This alone allows Hunter's Damage to cascade out of control against a single target, but she isn’t done yet.

The rest of Hunters Skills double down on her niche deleting that one single enemy extremely hard. Her second Skill Beast-Caging Snipe allows Hunter to Stun and Debuff the highest HP enemy on the field, reducing Accuracy, Armor, as well as causing all friendly units to focus fire on them. Her third Skill, Fury, boosts her Critical Hit Damage for every attack that isn’t a Critical Hit, resetting the boost when a crit happens. Thanks to Hunter’s 30% Crit rate, it is likely she will accrue at least a few hits prior to landing a Crit, giving her occasional strong spikes of Damage, which combined with her other Skills adds to an occasional, strong burst of Damage. Her final Skill, Plague Edge, gives a flat Damage boost against Debuffed enemies. Hunters Second Skill comes with the ready application of Debuffs, allowing to stack an ever-increasing amount of Damage.