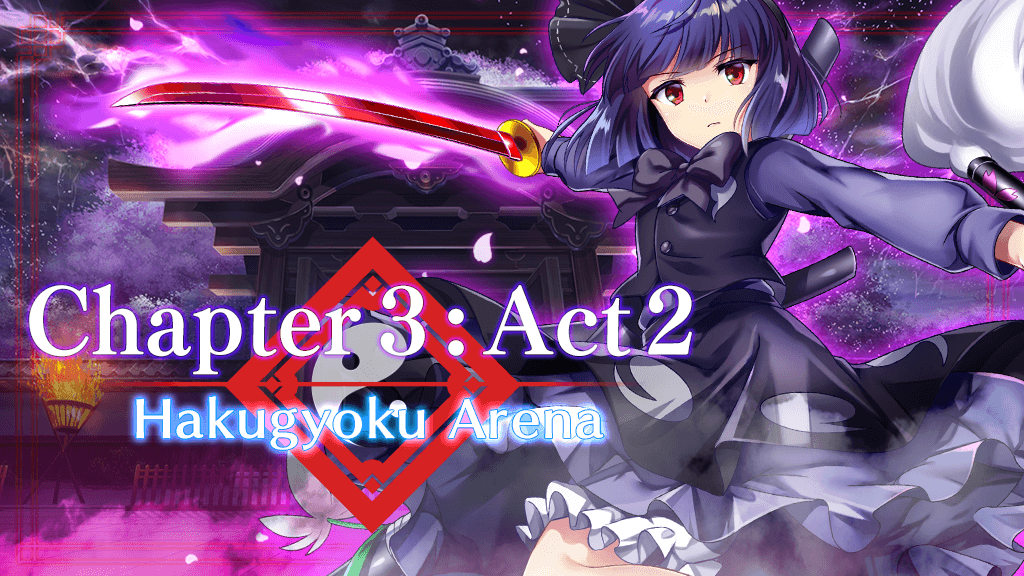 The bell has tolled again, once more there must be a winner, and there must be a loser, a survivor and a victim, underneath the dancing sakura blossoms of the Saigyou Ayakashi - but when that’s all said and done, you still want to get your hands on a sick Story Card, right? This time around, it’s a really potent one - featuring Crit ATK UP and a whopping 50% Heavy DMG UP, fantastic for attackers such as Ran or Okina. However, there’s a bit of a complication in farming this fight at the moment, best explained by first showing off the fight.

As you can see, Youmu has multiple health bars. This is because this fight is the introduction to Burst Gauge - a mechanic in which damage is segmented into health bars. When a health bar is depleted, a ‘burst’ happens, in which the opponent is stunned then moves onto the next health bar at the start of the next turn. When this happens, their Barriers are fully restored, and all buffs and debuffs on them are purged. Damage cannot carry over from one health bar to the next.

Thus, Full Auto farming this fight is extremely awkward as your units will waste all their Last Words on the first turn, and then promptly die as they’ll lack the firepower to take Youmu down. Once the functionality which allows you to record inputs for a fight and redo them automatically is released in global, this fight will become a lot easier, but in the mean time you generally only have three possible ways to approach this fight if you wish to Full Auto farm it, which you can mix and match as you see fit.

If a Friend isn’t fully Limit Broken, they use their Spell Cards from right to left, which will abuse Youmu’s weaknesses and break her barriers even on subsequent Barriers. Useful Friends for this endeavor on Global include Patchouli Knowledge, Shion Yorigami, Fujiwara no Mokou (though she will likely die pretty quickly), Okina Matara, and Satori Komeiji.

2. Use Friends with relevant Spread Shots

Since Full Auto spams Spread Shots when a unit is out of Spell Cards, you can use units with strong Spread Shots such as Marisa Kirisame (Witch of Scarlet Dreams) or Suika Ibuki, especially in combination with non-fully Limit Broken Friends, to wear Youmu down with sheer attrition. She doesn’t have any spell gauge, at least! You can also pair up Yukari with Marisa Kirisame (Witch of Scarlet Dreams) and Suika Ibuki to form a defensive core to plink her down as a proven team, but it must be exactly those three units.

Of course, you can also say sod all of this and just throw together a team of six powerful Last Word attackers. The idea behind this is relatively simple - the front like takes out Youmu’s first burst, then the backline takes out the remaining two. However, any run in which Youmu takes out two or more frontliners at the same time will automatically fail. Keep in mind this method will burn through both Motivation and Spirit P at an alarming rate, and that you should be prepared to take a break when your friends get exhausted and the warning popup appears.

There are your only methods at the moment outside of just manually farming it - but don’t fret if you can’t manage it, once auto repeat is out this becomes a lot easier. If you wish to manually farm it in the meantime, Youmu Konpaku (Mysterious Sword Master) is your best bet. 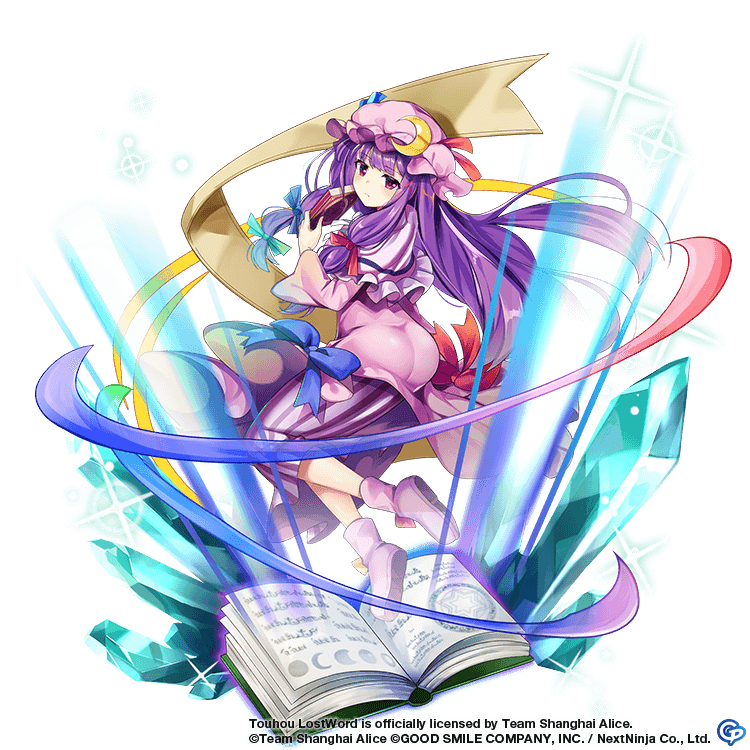 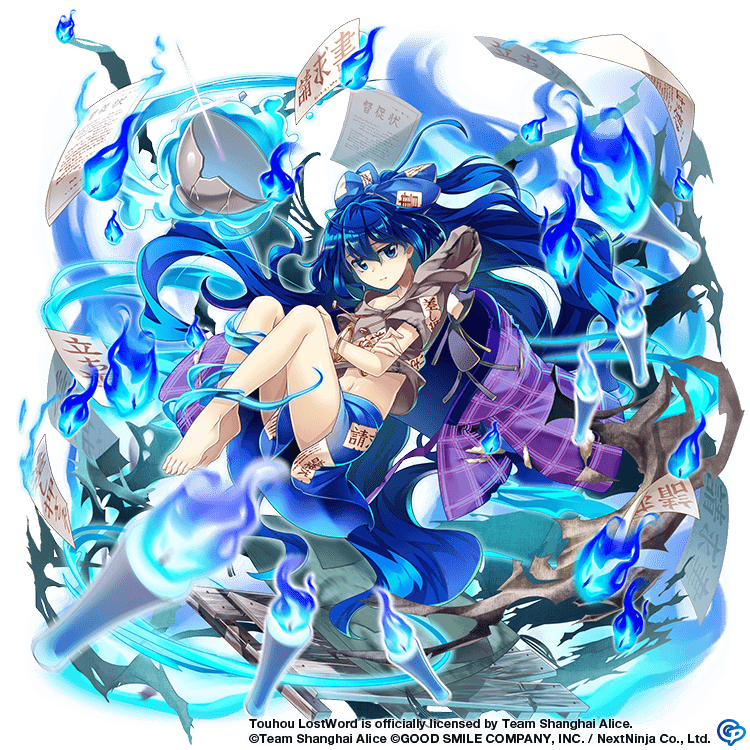 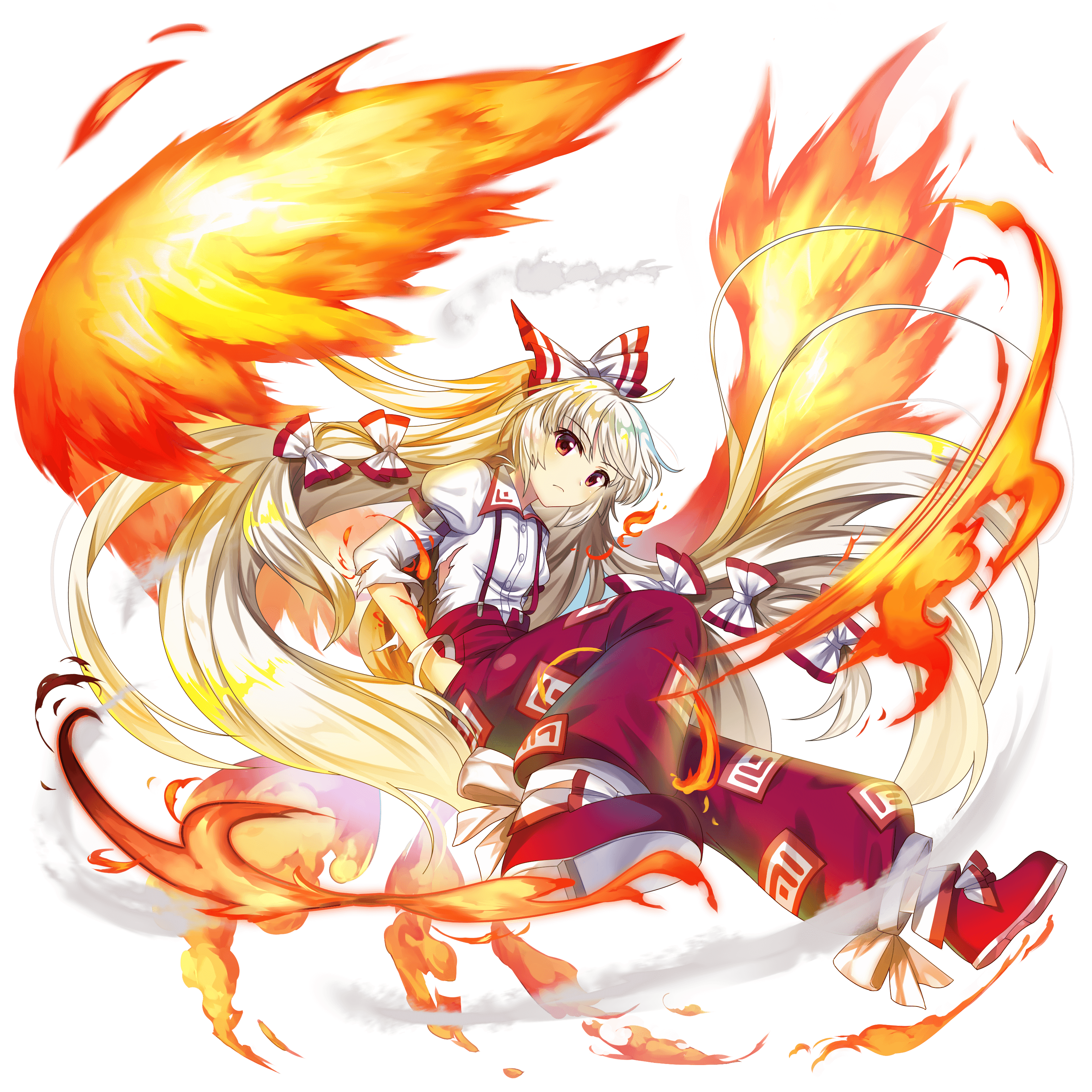 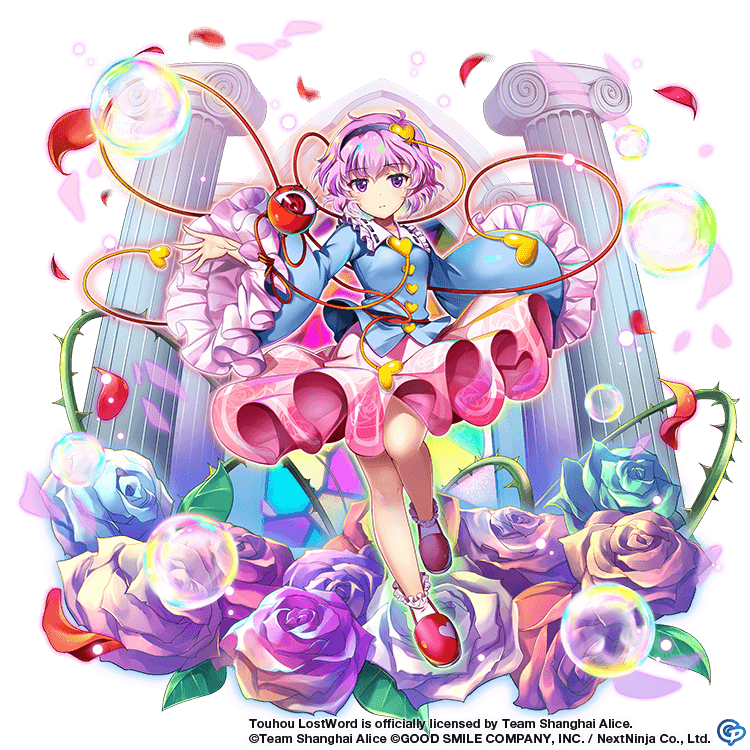 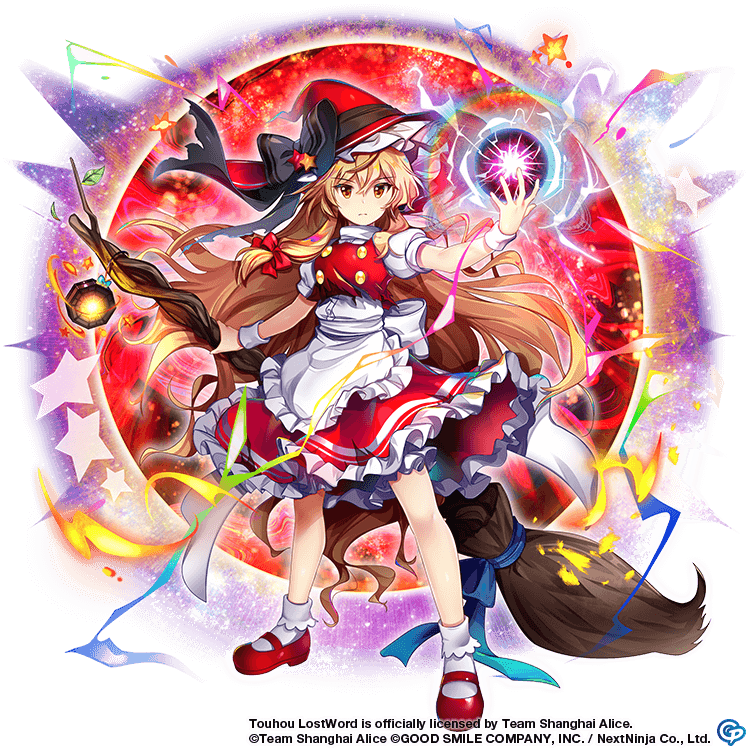 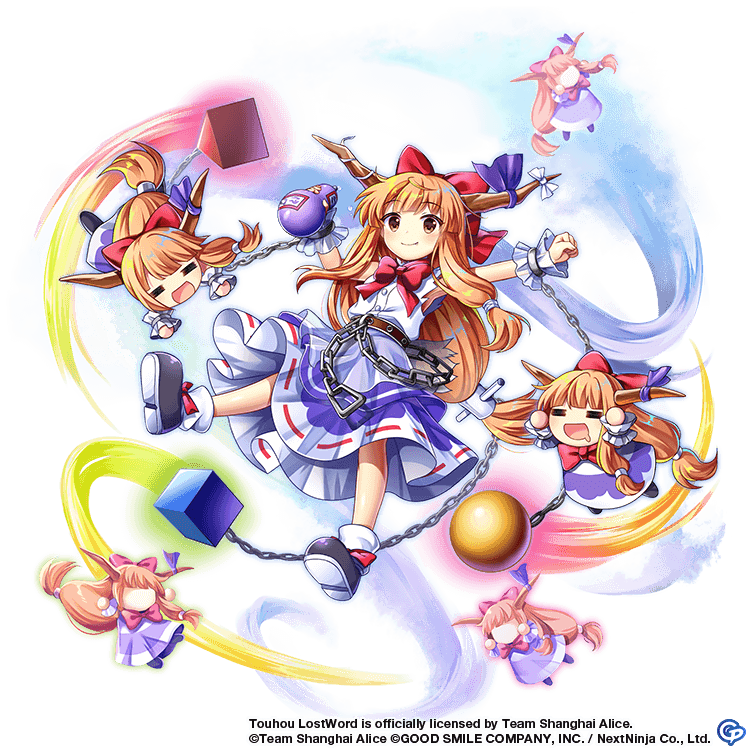 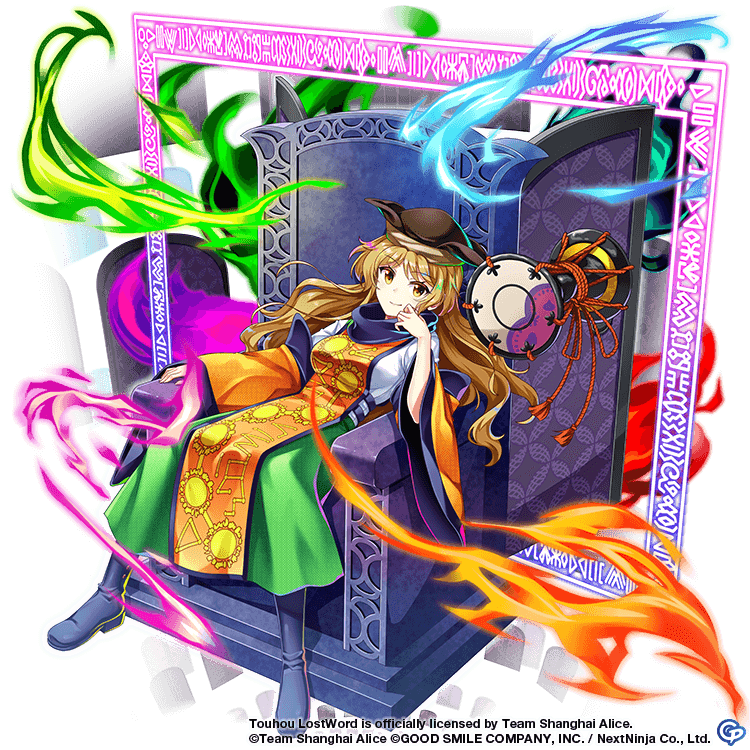 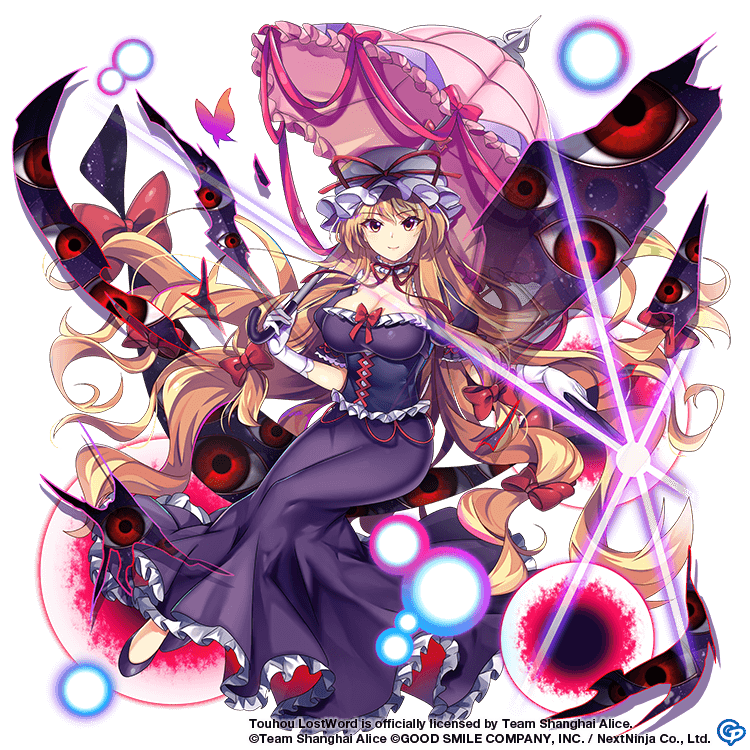 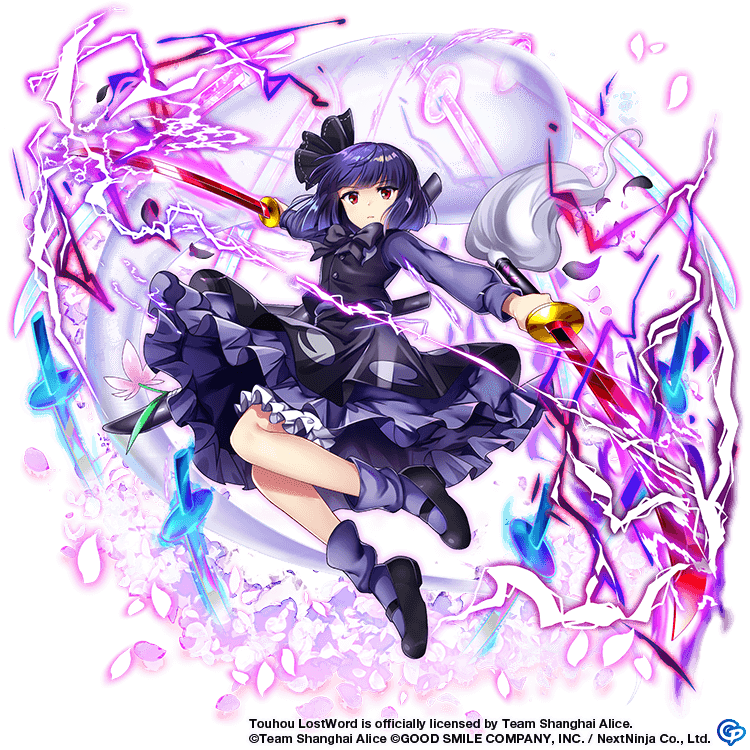