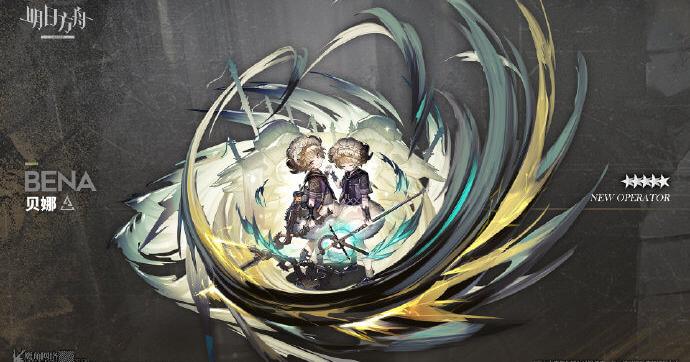 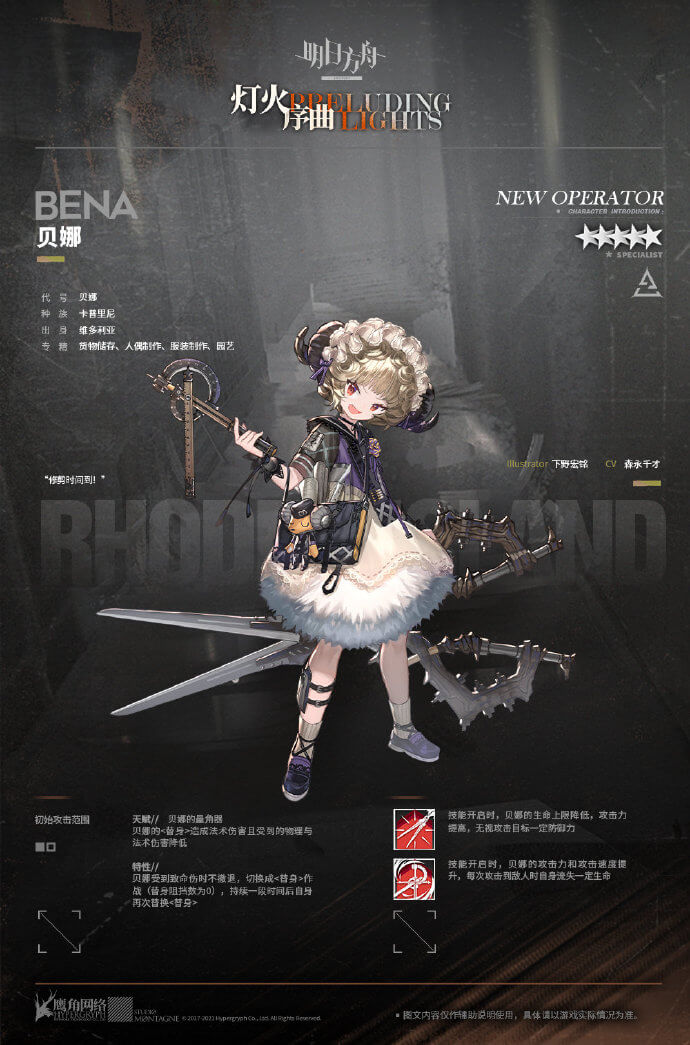 "My name is Bena, here to look for a dummy who left and forgot to come home. Heard she still has work to do. Can't help it, guess I'll stay here with her for a bit."

The above are the prefixes Bena added for herself after referencing Iris' title.

Although young, Bena is already an experienced fairy tale guardian. Not only is she good at getting treasures from children, she's also knowledgeable in their preservation techniques.

With the help of her closest friend—the doll Annie, Bena will forever protect the children's most precious treasures, until the promised day arrives and she returns them to the grown-up child.

Bena is a 5★ Substitute Specialist, a new Archetype that swaps to a [Substitute] instead of retreating when receiving lethal damage!

Trait: When receiving lethal damage, does not retreat. Instead, swaps to a [Substitute] to continue fighting ([Substitute] has 0 Block Count). After a certain period, the [Substitute] will be replaced by the original

Skill 2: Increase ATK and ASPD. Bena loses a certain amount of HP on every attack.

Bena will be a new type of Specialist that employs a [Substitute].  When receiving lethal damage, instead of retreating, a Substitute will replace her that does not block, deals Arts damage, and receives reduced Arts and Physical damage.  After a period, the substitute is replaced again by the original.

Both of her Skills are damage focused, with S1 increasing her ATK and ignoring some DEF, and S2 increasing both ATK and ASPD.

Being a new Archetype, and one with different mechanics to what exists, it is difficult to say much about her potential uses and impact until we see the details.  It seems like she could potentially be useful as a front-line attacker where death is inevitable or expected, as she will remain on the field despite her death, allowing the killing enemy to pass.  It will be interesting to see how she plays! 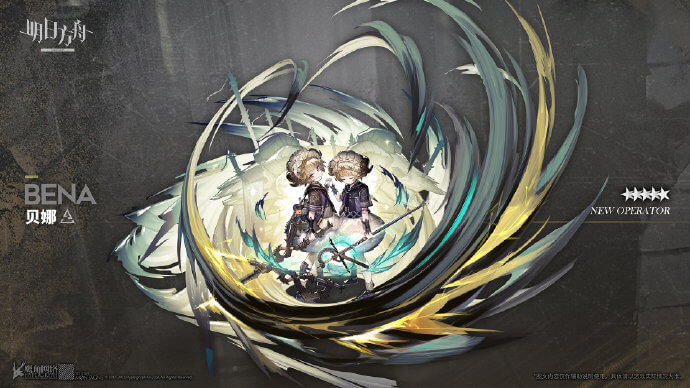