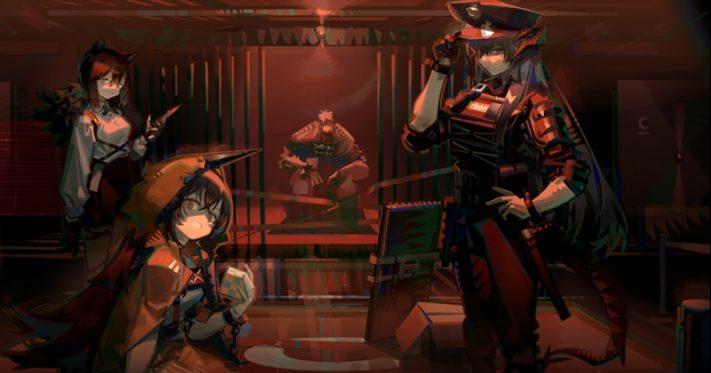 Have any events been datamined?

Shortly after the Maintenance event that loaded the Near Light event and banner to the game, players started digging within the new code and found some interesting clues regarding the release of the next two events: Mansfield Break Retrospection and Contingency Contract #7: Pine Soot.

If this is to be believed, this would mean the next two events after Near Light ends on the 19th of May will be as follows:

How does this affect us?

If this is to be believed, we will have very little “free time” from the end of Near Light to the start of Pine Soot, so it is recommended that players finish their last-minute preparations during the dead week we will have between Near Light finishing and Mansfield Break rerunning.

This upcoming event contains farming stages for Oriron Clusters and Aketon (And Sugar Packs, but that is already farmable in the current event), so if at all possible leave those for last. Also check the following article for materials you will be able to purchase from the reduced Retrospection shop:

Finally, it is worth mentioning that Pine Soot is by far the simplest Contingency Contract season we’ve had so far, so rushing to raise a new Operator is probably not going to be necessary for a Risk 18 clear. If you want to go further, though, and get yourself a High/Max Risk while it’s most attainable, Mountain sees a lot of use in these clears as he can comfortably deal with the stage boss and a lot of dangerous threats.

Mountain’s banner Jail Tiger Unchained will be rerunning alongside his event, and it features not only him but also Kafka, who has her own irreplaceable niche for high-end content as well. Since the upcoming events have switched places in comparison to the CN schedule, players have a unique option to obtain Mountain if they don't have him yet right before Pine Soot arrives.