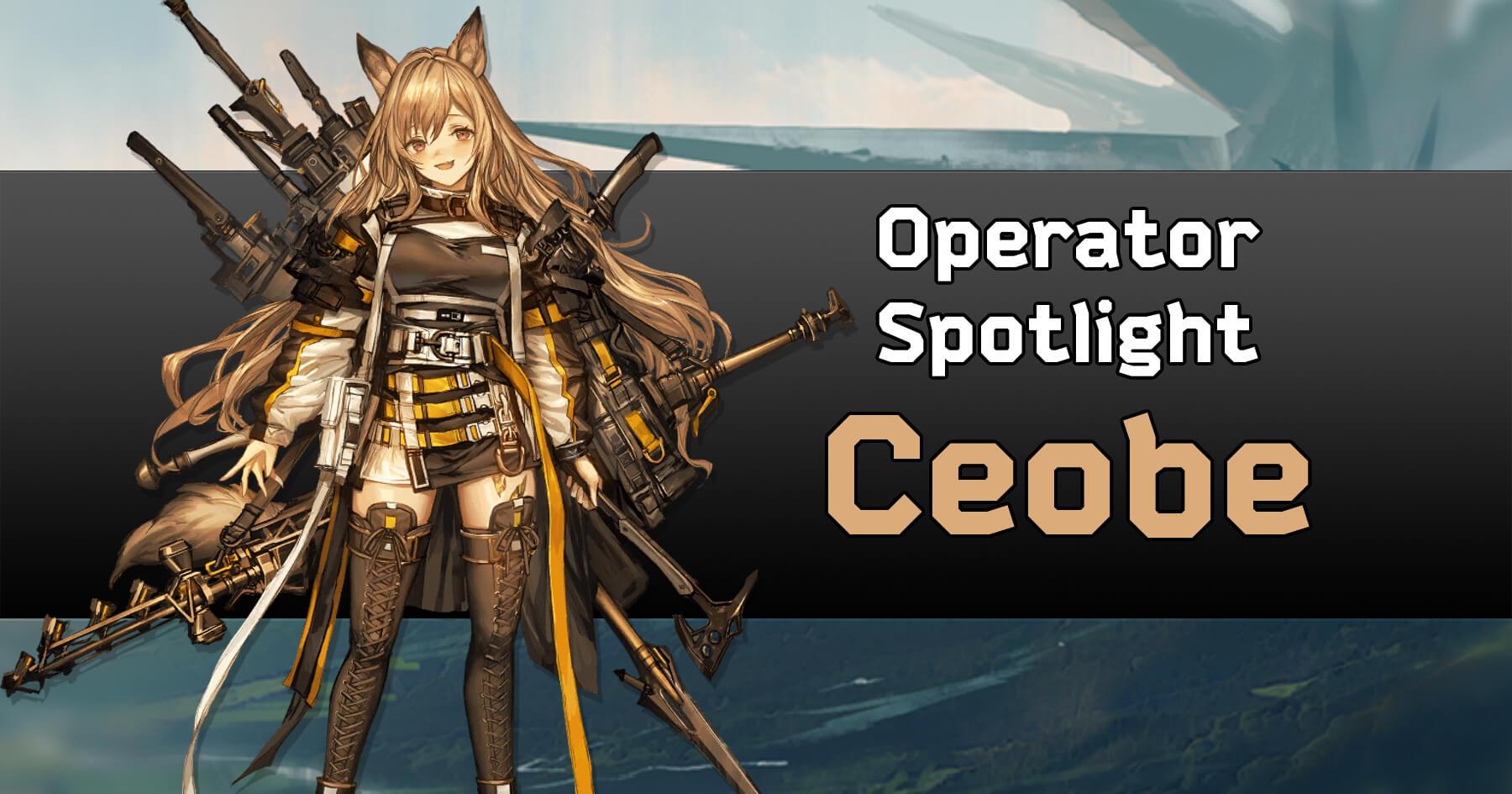 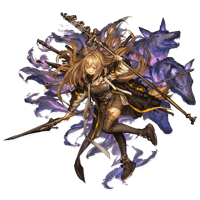 Ceobe (pronounced “kay-oh-bay”) is the first new ST Caster Operator we’ve gotten in Arknights since Nightmare (who was on the first banner that added new Operators to the game!) Considering she comes armed with enough weaponry to supply the entire Lungmen army, Ceobe looks more like a melee brawler than an Arts Caster. Confused Doctors may be wondering, “Is Ceobe worth it?” We’ll delve into that question in this article so Doctors can decide how much Orundum they might want to spend on this blonde, battle-ready bombshell.

Ceobe is a 6★ ST Caster. She’s not against tying up her enemies with a little crowd-control, but for the most part, Ceobe is all about that single-target DPS. To learn more about her stats, Traits, Skills, and other key parameters, take a look at her Operator page.

One of the more interesting aspects of Ceobe is how her Skills change her targeting priorities while they are active.

This targeting flexibility makes Ceobe particularly useful as a Caster assassin, switching her Skills before battle to make sure she can target the most important enemy types on any given map.

When Should I Use Ceobe?

How Does Ceobe Compare to Other Casters?

Let’s compare Ceobe to the other 6★ ST Caster currently available in the game: Eyjafjalla. Eyjafjalla is widely considered one of the strongest Operators in Arknights; how does Ceobe stand up to such stiff competition?

So is Ceobe the Best Caster?

Probably not. Eyjafjalla is the better general-purpose Caster, for three reasons:

That being said, when you're just looking at these Operators dealing damage to one target in a vacuum, Ceobe can outperform Eyjafjalla. This is most obvious when using Ceobe’s S2 against beefy targets with sky-high DEF, like bosses and elite enemies (which, importantly, are often the biggest challenges to fight). Thresher's bonus damage combined with the attack speed of S2 makes Ceobe a premier bosskiller, outputting more ST DPS than Eyjafjalla on a much shorter cooldown. Ceobe also boasts debuff- and crowd-control utility, which Eyjafjalla lacks.

Eyjafjalla’s position as the #1 Caster is probably secure. However, Ceobe has carved out a vastly useful niche for herself as the premier "single-target" ST Caster, giving her more than enough value and identity to rise out from Eyjafjalla’s shadow.

Ceobe’s flexible utility and Skill set are probably not enough to uncrown Eyjafjalla as the Queen of Casters. However, Ceobe is so damn good at bosskilling and has so much additional utility that she stands out anyway. She is an excellent investment for any player who intends to crack into the toughest content Arknights has to offer.

If you’re planning to pull for Ceobe, we at GamePress wish you the best—and pointiest—of luck!