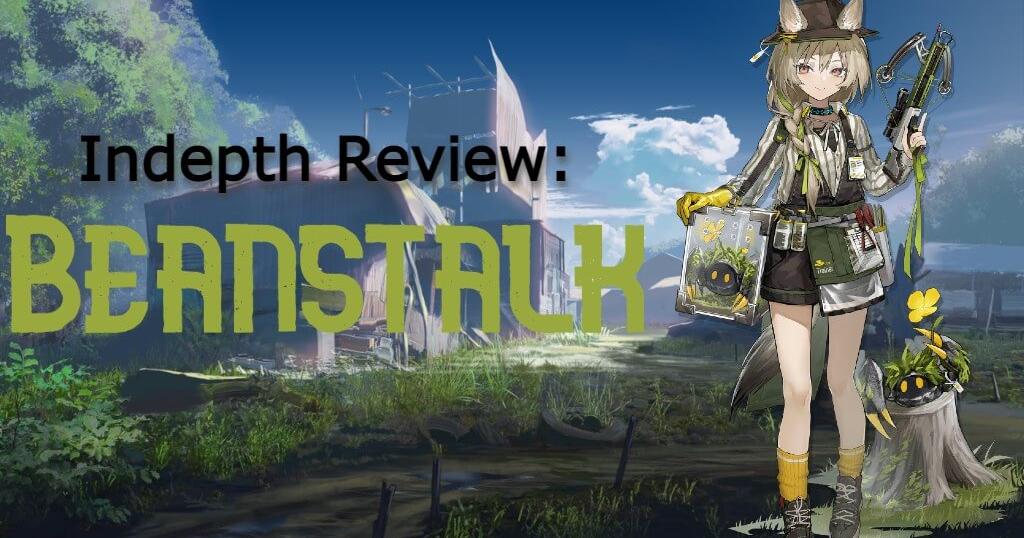 Beanstalk is the future 4★ Summoner Vanguard featured in the The Wheat And The Anthem banner, which will run alongside the Beyond Here mini-event. Somehow, two of the three units in this banner manage to bring a completely new archetype to the game! The question remains the same, though: is it a good one? Let’s find out!

Beanstalk is the first (and so far only, even in CN!) operator belonging to the Summoner Vanguard archetype, the first Vanguard able to be placed on high ground. Let’s explore what this means first before delving into her kit.

While “summoner” may be a convenient way to explain how this sub-archetype works in very broad terms, the truth is that they are quite different. For one, Beanstalk’s range is that of an AA Sniper, not a ST Caster like that of regular summoners such as Scene or Deepcolor. Furthermore, unlike those summoners, Beanstalk’s Metal Crabs do not consume deployment slots, nor does she obtain a plentiful stash of these tiny creatures to summon all over the map: She can only deploy a single Crab at a time. Finally, she also deals 150% damage when attacking enemies blocked by her summons, which compounds nicely when both her and the Crab are attacking.

Beanstalk, unlike every other summoner in the game, is purely defense-oriented, both her skills allowing her to stall enemies for a long period of time if used correctly. Now, whether this is actually helpful or not we’ll have to see in the Review section. Let’s get to it! 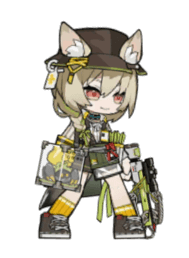 Another new archetype? Let's see what she can bring to our squads!

As it may already be obvious from her introduction, Beanstalk’s stats are a strange mishmash of those of Summoners and Vanguards. Her cost, attack interval and resistance are most similar to other vanguards (Being slightly higher, slightly faster and the exact same respectively), while her attack and defense are similar to the summoners’. Her HP also sits at a comfortable 1.5k, when maxed, around the same as other non-defensive Vanguards of her same rarity.

What’s most interesting, though, is the stats of her Metal Crab. At maximum investment, they can reach a grand total of around 400 attack and defense, with a really decent 1.9k HP and an easy cost of 0DP (that’s right, they are free!). It must be noted, though, that these Crabs can only be summoned in melee tiles within Beanstalk’s range.

This talent simply enables Beanstalk to work: lets her summon her crab on any melee tile within her range and, ae E2, makes the crabs revive at full health 15 seconds after getting downed, making them practically immortal against anything but FrostNova.

This skill acts as Beanstalk’s derivative of the generic 2-block Vanguard S1. With a 30 second SP cost and 15 starting SP, this skill grants 8 DP upon activation. In this case, though, the activation of this skill is manual, and not automatic. This is due to the additional effect of the skill, which is immediately reviving the fallen Crab, or refilling its HP completely if it’s still alive.

As a DP generation skill, it’s pretty mediocre. While it has a slightly faster startup than other S1s like Courier or Scavenger, it generates less DP per cast and has to be triggered manually. The best part of this skill is her ability to immediately return the Crab to combat, allowing not only for even longer stalls (Infinite ones if the crab doesn’t die in 30 seconds, in fact!) but also tech options with splitboxing. This is a nice skill to have, and though it cannot really replace a regular Vanguard in your squad most of the time, it’s still great.

Beanstalk’s second skill is far more interesting. Upon activation, four additional Metal Crabs will be summoned in all four valid orthogonal tiles from the Metal Crab that was already summoned for 15 seconds, the duration of the skill. During this skill’s duration, not only does Beanstalk generate 12 DP, but all Crabs are granted a massive 70% defense increase as well, giving you a more-than-solid squad of up to five summons with 660 defense.

This skill is great if you want to keep hordes of enemies at bay, giving you an average of three extra tanky blocks for no extra DP cost. While the DP production may not be that great (12 DP every 40 seconds, worse than other 2-block Vanguard S2), it’s definitely useful at keeping crowds in check, especially in the case of early dog rushes or similar scenarios

So, is Beanstalk worth pulling for? Is this new vanguard archetype a mainstay on our meta? Will I get a ton of use out of her? The answer is MAYBE. As it often happens when new archetypes are introduced, Beanstalk lacks a bit of oomph to make her truly relevant. Still, if you like to play low rarities or are looking for nicher units, she’s definitely a great one. Though, remember that she’s still a 4★. If you are not sure of whether you want to pull on her banner or not, chances are you’ll get spooked soon enough when you do decide to roll. 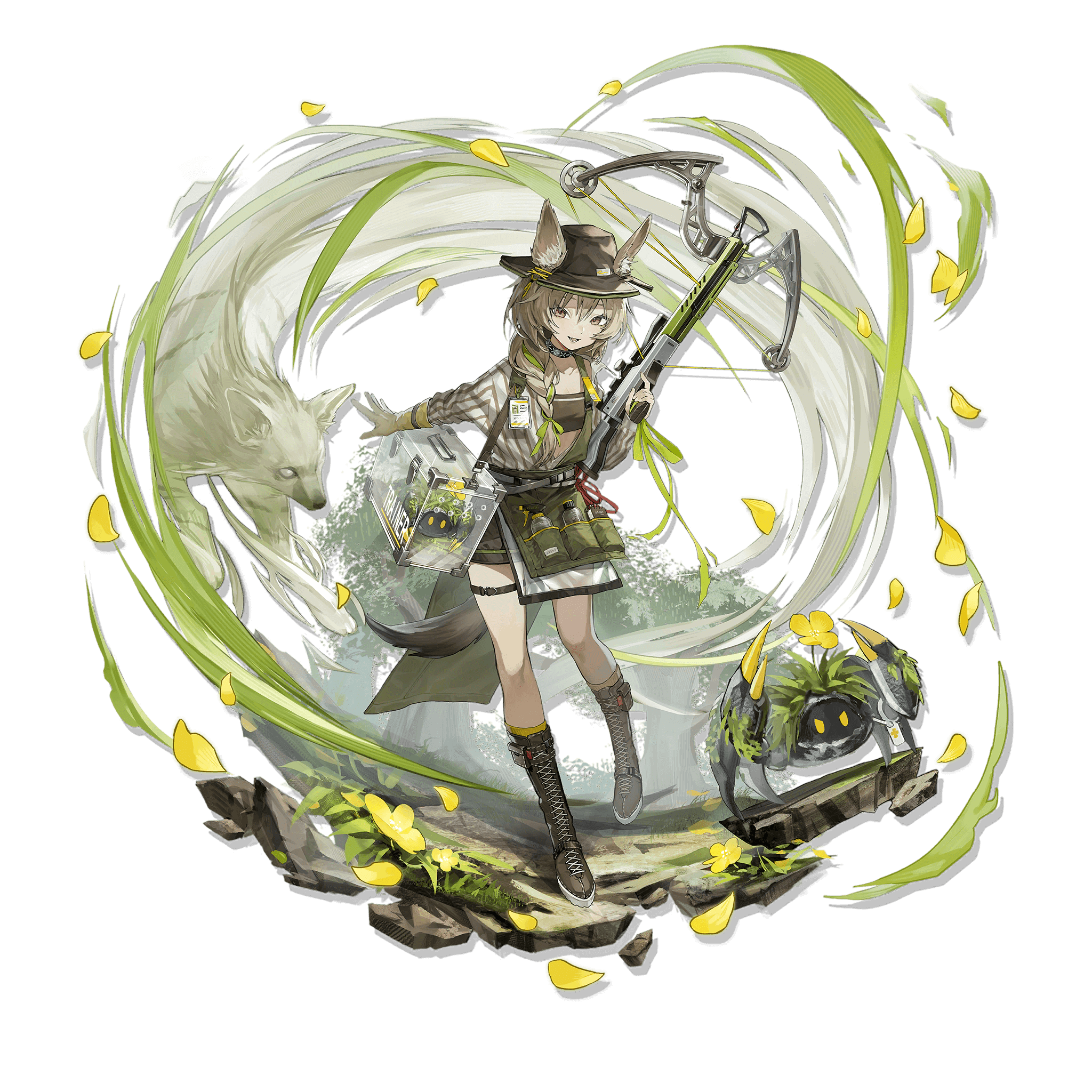