Community Posts with Keyword Luke All 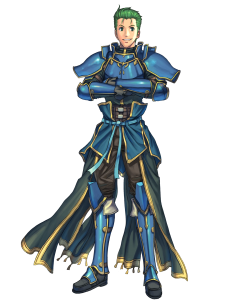 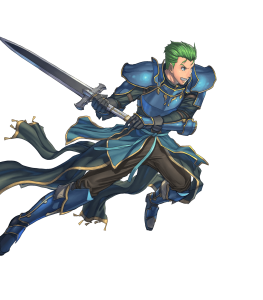 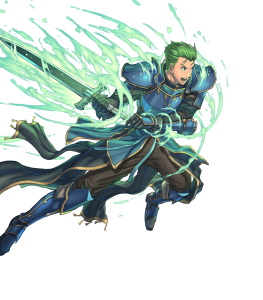 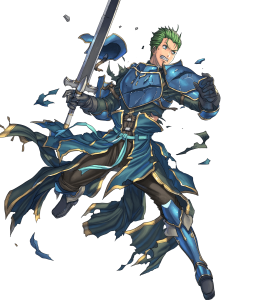 This is the best sword cavalier in the game. (Offense)

Luke’s Rowdy Sword lets him hit quite hard coupled with his decent base 34 Attack- provided the opponent lacks any visible buffs.

Luke is larger than life, so by using him you’re able to harness some of his incredible power for yourself. Just don’t get too lost in Luke’s brilliance.

Luke’s base 28 Speed and 20 Resistance coupled with the further Speed penalty he receives from his exclusive weapon makes him easy bait for magic damaging foes of any color.

Luke’s not really the worst sword cavalier you could use, but he finds himself completely overshadowed by most other sword cavaliers due to his exclusive weapon just being too simple to compete. At least he’s better than Seth I guess. 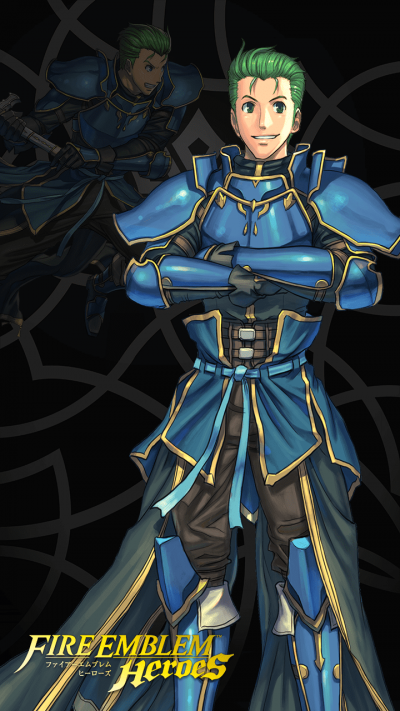