Community Posts with Keyword Petra All 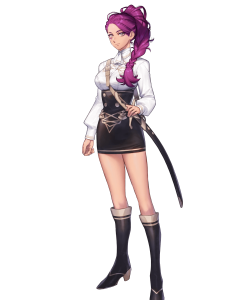 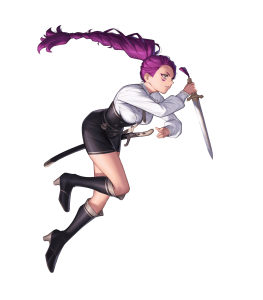 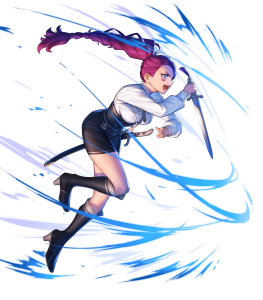 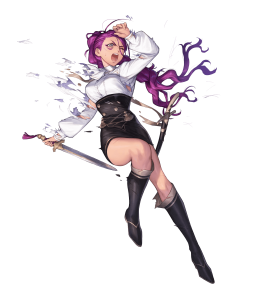 Hunting By Daybreak, known also as the worst level in 3h maddening (Offense)

Petra’s refined Hunting Blade has a plethora of powerful effects, Slaying, Negation of follow-up prevention effects, Tempo, and 60% damage reduction against the foe’s first attack, the latter two only requiring Petra initiate against foes at full HP. Having this many great effects built in on top of giving her a good amount of bonus stats makes this refine exceptional for bolstering Petra’s Player Phase prowess.

Due to her status as a flier, Petra is cursed with a permanent weakness to bows unless she opts to use Iote’s Shield, meaning bow users will have little to no trouble KO’ing her in a single hit. Her base Defenses are also quite low, with only base 25 Defense and 20 Resistance respectively, meaning if a foe manages to initiate first it’s unlikely she’ll survive the combat regardless of which side the foe hits on.