Community Posts with Keyword Sue All 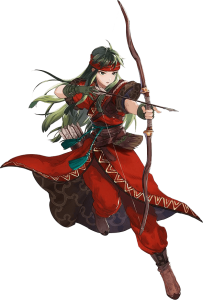 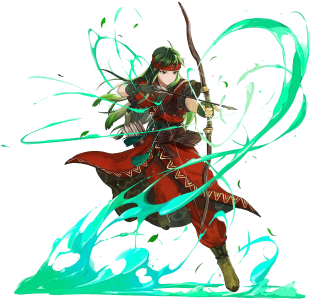 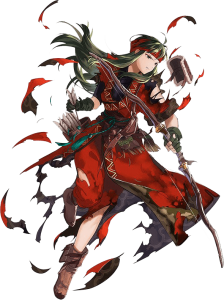 Why Do People Keep Copying My Homework? (Spendthrift Enemy Phase)

Sue benefits greatly from her status as a ranged cavalier, gaining excellent movement and access to class exclusive buffs.

Sue’s 32 base Attack and 38 Speed allows her to perform follow-up attacks easily while dealing reasonable damage, allowing her to perform well in an offensive role. Sue is further aided by the plethora of powerful inheritable bows available to her, such as the Spendthrift Bow.

While Sue’s poor defensive capabilities can be remedied to some extent with the Spendthrift Bow and skills such as Close Foil and Lull Atk/Spd, Sue will struggle to take more than one hit from almost any source, and will often be KO’d in a single blow if unmerged, and she requires heavy investment to perform reasonably well in an Enemy Phase role, although the Spendthrift Bow’s sheer bulk increase makes it possible, at the very least.

Sue is essentially identical in function to Rath aside from Sue’s slight Speed lead and Rath’s slightly higher bulk, but she is significantly harder to acquire and merge, so using Rath over Sue for reasons other than bias can be difficult to justify. (This is coming from a guy who +10’d Sue though, so if you want to do it, do it. Just be prepared to spend a lot of orbs trying.)