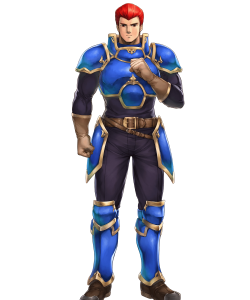 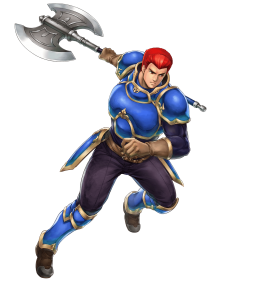 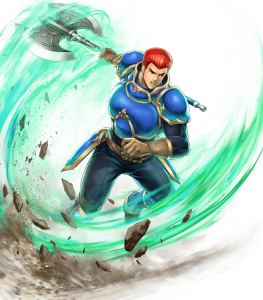 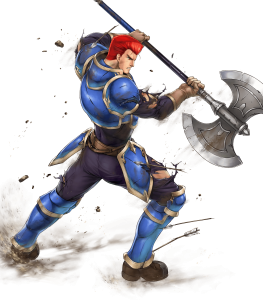 It is I, Vyland. (Defensive)

Vyland has a very respectable statline, boasting an exceptional base 41 Attack and a great base 36 Defense and 47 HP, making him a natural at tanking physical hits. His base 30 Speed is a bit middling, but is at least enough to avoid follow-ups from mid tier Speed foes.

A disproportionate amount of units in Fire Emblem Heroes suffer from dismal Resistance stats, and Vyland is unfortunately one of those many. His base 19 Res means that essentially any foe that can deal magic damage can turn Vyland into mincemeat(Micaiah says hello).

Vyland’s lack of an exclusive weapon leaves him inherently outclassed by other Axe cavaliers who are given unique niches thanks to their exclusive weaponry, such as Lex and Otr.