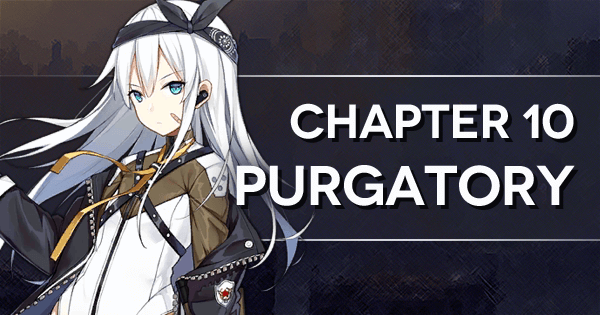 The new story chapter comes with a slew of interesting new mechanics; while the in-game explanations will usually be more than enough, this article will provide a quick overview of what's to come.

A third faction has joined the fray with Chapter 10’s story, bringing some rather impressive firepower. Due to their military origins, KCCO units are far stronger than even the toughest Sangvis Ferri manufacture seen so far in the Girls’ Frontline campaign.

Thankfully, the KCCO units present are usually allied or neutral in Chapter 10’s story and do not need to be fought. If the player does end up needing to fight them, it is advisable to field the strongest RF or MG echelon available in order to have a chance against the KCCO Hydras and their astounding 199 Armor.

(For commanders with proficient unit control, Hydras can be kited very effectively due to their long delay before firing.)

XM3 is the Chapter 10 limited drop T-Doll, available from either defeating Judge in 10-6 or Hydra units in 10-4E. Her analysis can be viewed on her character page below:

Thankfully, 10-4E is easily farmable and commanders looking to rescue this 4★ RF will not need to spar against Judge to have a chance to obtain her.

Judge has powered up significantly since Chapter 9 and is much tougher, although the same strategy used to defeat her in Chapter 9 applies.

Recommended echelon formation is as follows (only the position 4 MG is mandatory, all other placements are flexible). HGs should be Damage buffers if they are used.

A good fairy with high Damage or Armor buffs is highly recommended. 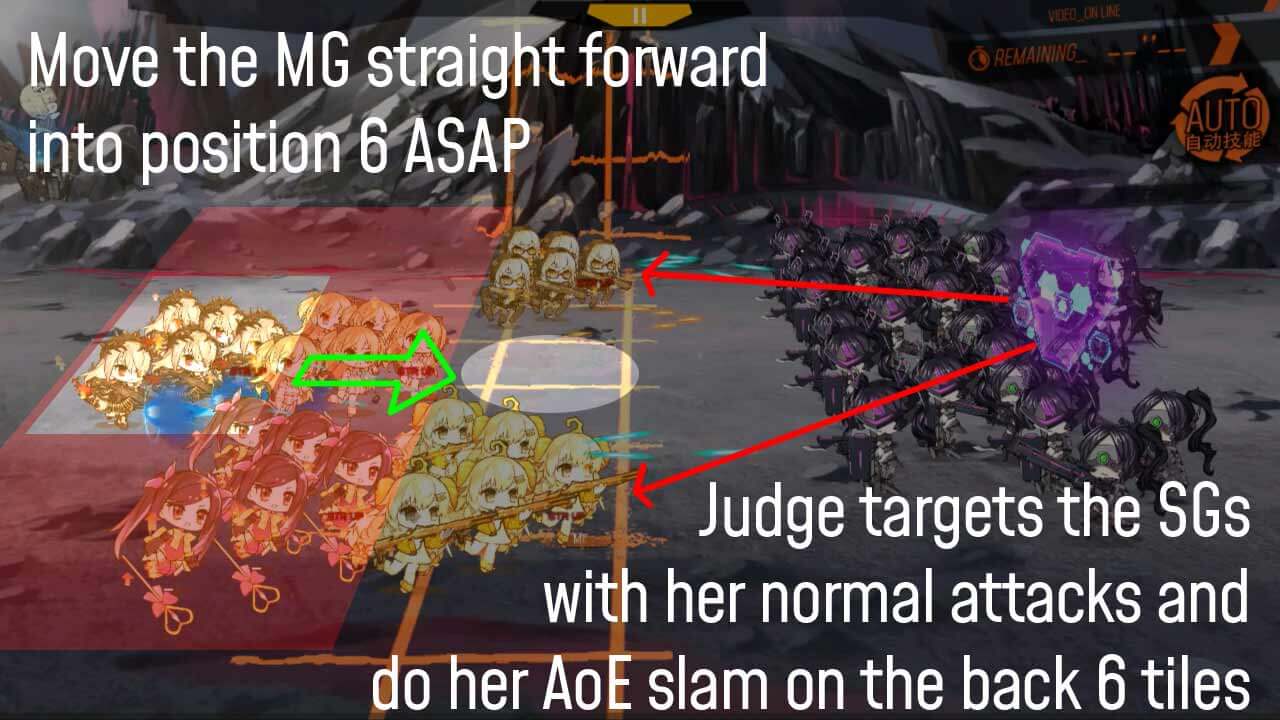 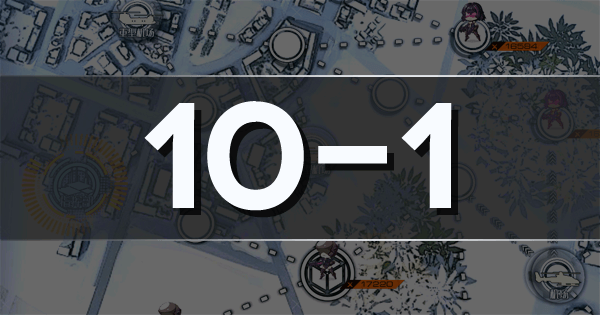 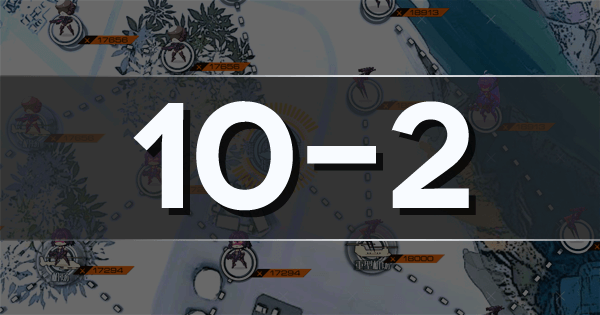 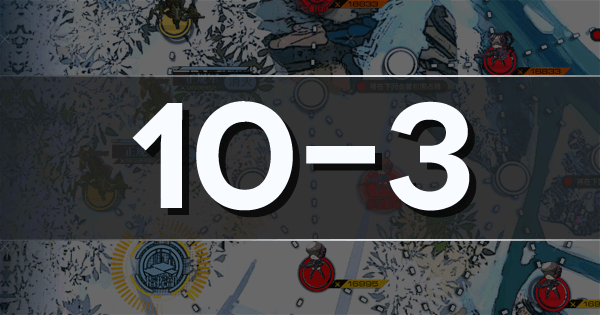 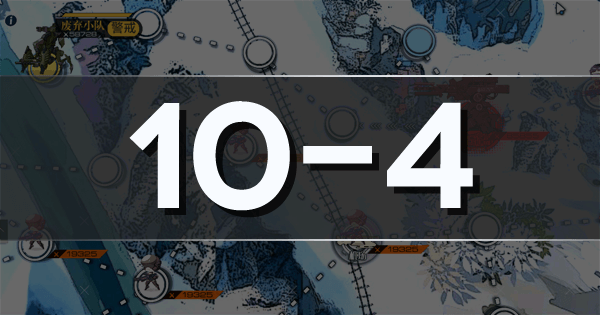 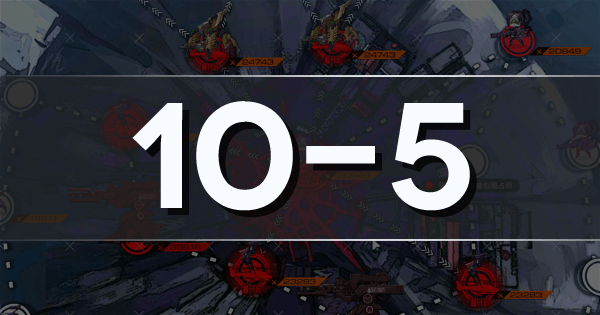 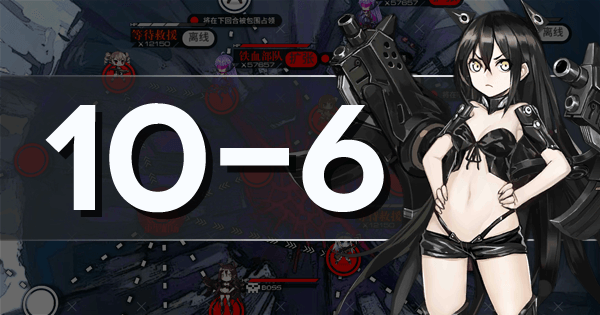 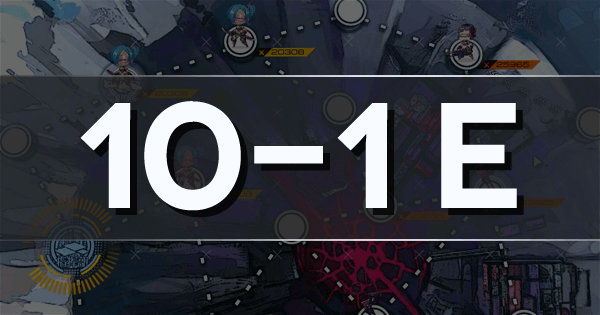 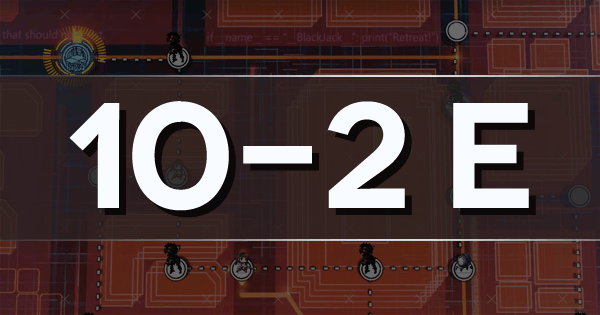 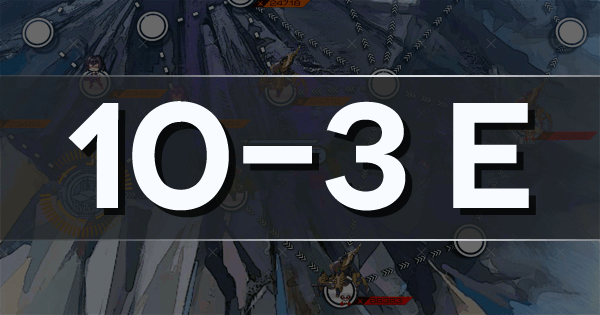 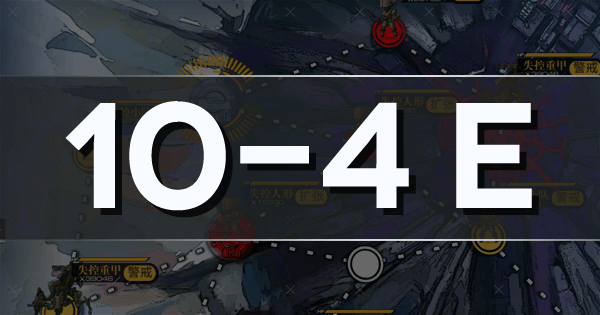 That's all for now for the newest Campaign chapter in Girls' Frontline; for commanders that would like to farm tons of Dummy Cores on the cheap, stay tuned for the upcoming 10-4E farming guide!

To prepare, simply level any one of the following RFs and a few HGs: