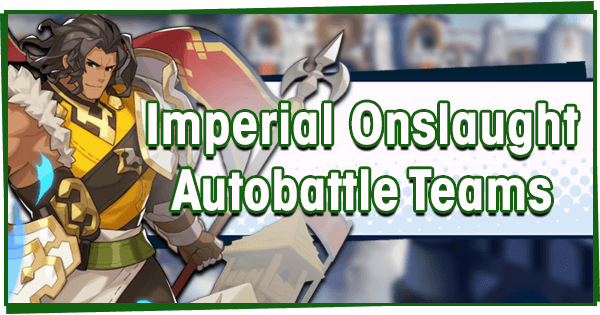 This isn’t a ranking of Adventurers or showcase of optimal builds. Rather, the goal is fine-tuning team synergy to balance damage and survival. Each team comes with alternative characters that are at least as good as those listed.

Individual success rates vary by team, but to be featured on this page, a team must clear the Onslaught within the four-minute time limit at least 90 percent of the time. 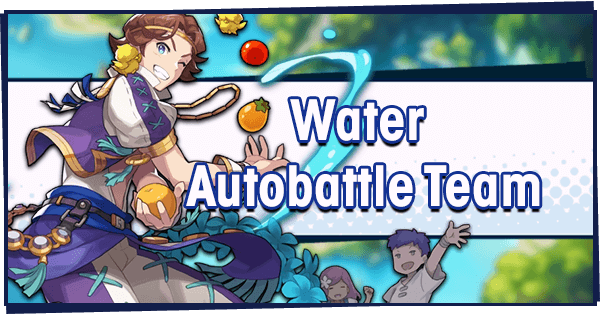 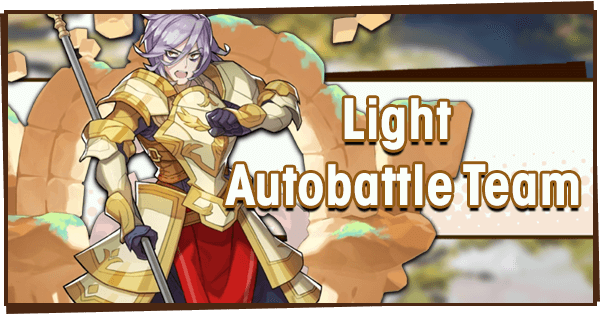 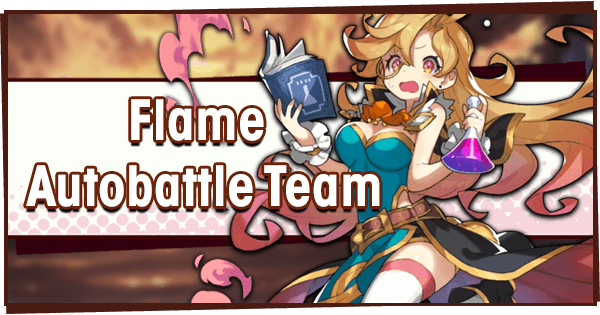 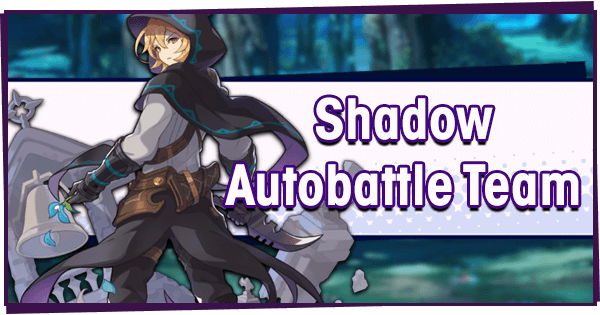 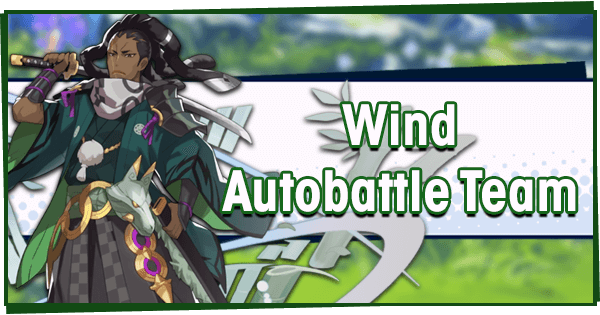 Principles for an AI-proof team

Because the player behaves so differently from AI, several challenges come with building teams for this content:

For all these reasons, survivability and full status immunity become essential. Brute-forcing with high Strength and Might is common-- typical Autobattle teams have 12,000 to 15,000 Might. Having extra weapon Skills is also a huge boon, since this means more iframes and likely AoE damage as well. Most recommended weapons are the generic 4★ ones. Void Weapons generally aren't included since they lack an active Skill, but some have passives that are great for IO anyways (Slayer's Strength, Recovery Potency).

Bringing two healers is also a common approach to let the lead attackers focus on their task. This higher frequency of heals offers a larger safety net, given the DPS can finish the boss within the time limit. Conversely, parties that are well-equipped may opt for less healers in exchange for faster clear times.

Even with full considerations, the success rate isn’t 100%, especially when the AI targets things other than the boss.

How to Flee Properly

Defense and Last Recovery are excellent for keeping the reckless AI alive. If the timer runs out due to subpar damage, equipping one survivability Wyrmprint with one offensive print is a decent compromise.