Community Posts with Keyword Hubert All 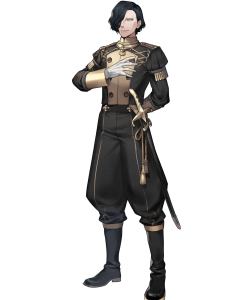 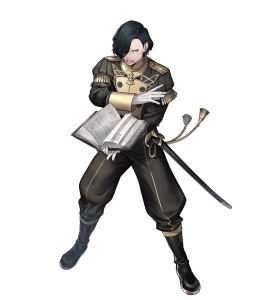 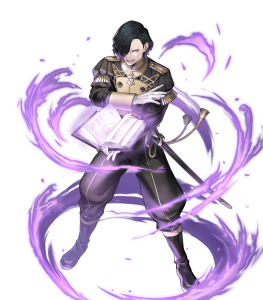 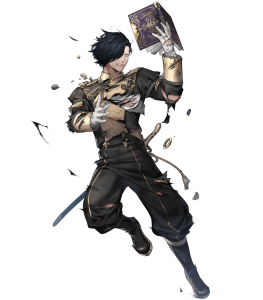 Before the sun comes up (Vantage)

True to his status as a dark mage, Hubert is a very heavy hitter with an extraordinary base Attack of 39. This makes him stellar at utilizing builds that are based on defeating opponents in a single hit such as Close Counter/Vantage. However, Hubert doesn’t put all of his stock into Attack alone. Unlike other mages with a similar playstyle such as Lilina, Hubert also has the benefit of having a decent Speed stat, allowing him to take on more traditional offensive builds.

While Hubert’s Attack may be standout, his overall bulk is less than stellar. With only 60 physical bulk at base, Hubert is highly reliant on Desperation in order to avoid taking significant damage if not getting taken out in one hit by Distant Counter units.

With a base value of 39, Hubert hits incredibly hard with his raw Attack alone. This makes him the choice user of builds that are based around killing opponents in a single hit.

Although not particularly high, Hubert’s base 32 Speed can easily be brought up through support to do well in performing and avoiding follow-up attacks.

Hubert’s status as an infantry unit grants him access to powerful exclusive skills such as Null Follow-up and Special Spiral as well as allowing him to benefit from unique team support such as Infantry Pulse.

With only 60 physical bulk at base, Hubert is forced to take countermeasures in order to survive more than one round of combat against physical opponents that can retaliate.

While I love that IS somewhat incorporated Hubert&amp;#039;s skill for AOE damage (gambits in three houses) via the growing thunder special, the base kit is very underwhelming if one desires to make full use of his AOE special. I invested in my favorite male dark mage to optimize his AOE destruction ability. +spd or +atk are equally acceptable for a boon. Heavy Blade 3 or Flashing Blade 3 as sacred seal are essential for the repeat special activation. The pulse smoke is icing on the cake to make the AOE just that much more badass (panic smoke would also be cool but I love Thrasir).

Here's a setup for those that have a Hubert but got really weird IVs (for example, I have +HP/-SPD) or are searching for something more budget friendly. The point of the build is to boost Hubert's stats during combat, greatly increasing not just his attack but his survivability on both phases.