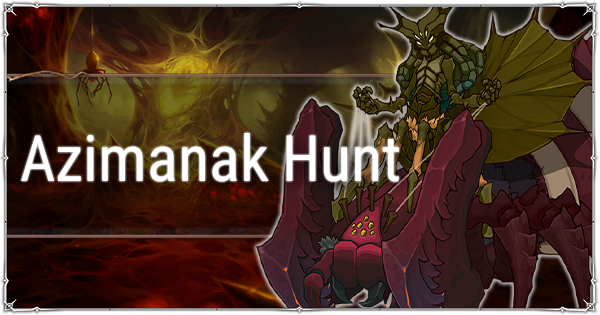 For the Azimanak fight, you generally need a cleanser and countermeasure to enemy buffs. 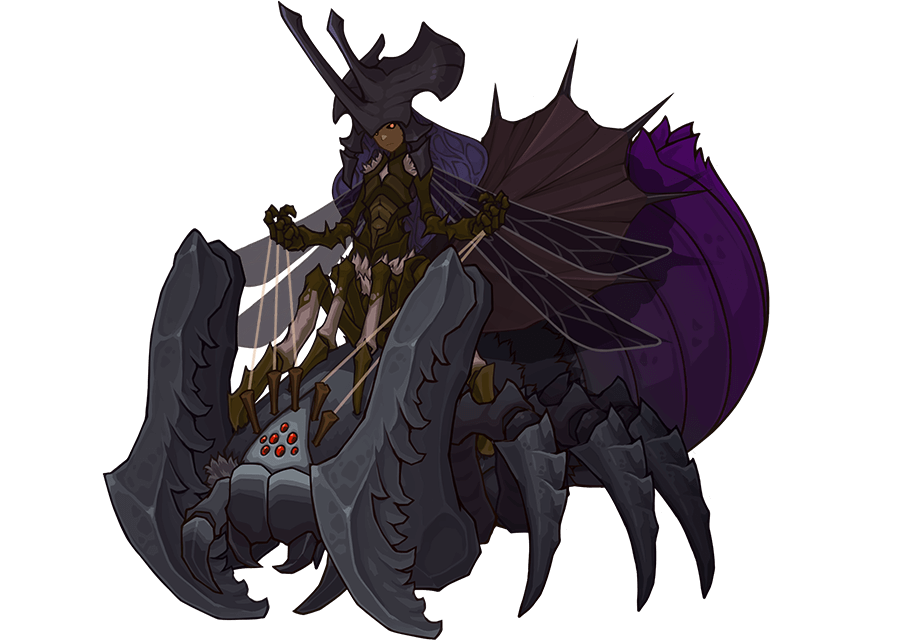 Azimanak Hunt's characteristics are as follows:

However, Azimanak does have loopholes.

In summary, you simply deal with debuffs and only bring vital buffs/debuffs, deal with the boss's damage reduction, and survive until you kill the boss. While the boss is loaded with complex stuff, there is no need to do special gear settings and such. Just bring your strongest.

Computer Game Design Major who seeks to tie the Eastern and Western game world together.